New Details About What Led to Fatal Shooting of Maine Toddler

Court documents show that the alleged shooter was the victim's uncle

A Maine man who fatally shot his toddler niece did so after getting into a fight with the child’s father over a shirt, police said.

The girl, Octavia Huber Young, died Saturday after the shooting in Wells. Police said the man who shot Octavia, 19-year-old Andrew Huber Young, got into a fight with his brother over the shirt, the Portland Press Herald reported.

Police said the man was thrown out of his house by his parents and returned shortly after 4 p.m. and started shooting. The man injured his brother and father and killed 2-year-old Octavia, police said. The brother and father were taken to local hospitals and are expected to survive.

Court records about the shooting became available on Monday. Andrew Huber Young was charged with murder on Sunday and was being held without bail at a county jail. Police said he is expected to face additional charges as the investigation proceeds.

It was unclear if he had hired a defense attorney.

The Maine State Police Major Crimes Unit continues to investigate the shooting along with the Wells Police Department. An autopsy is expected to be conducted in the coming days. 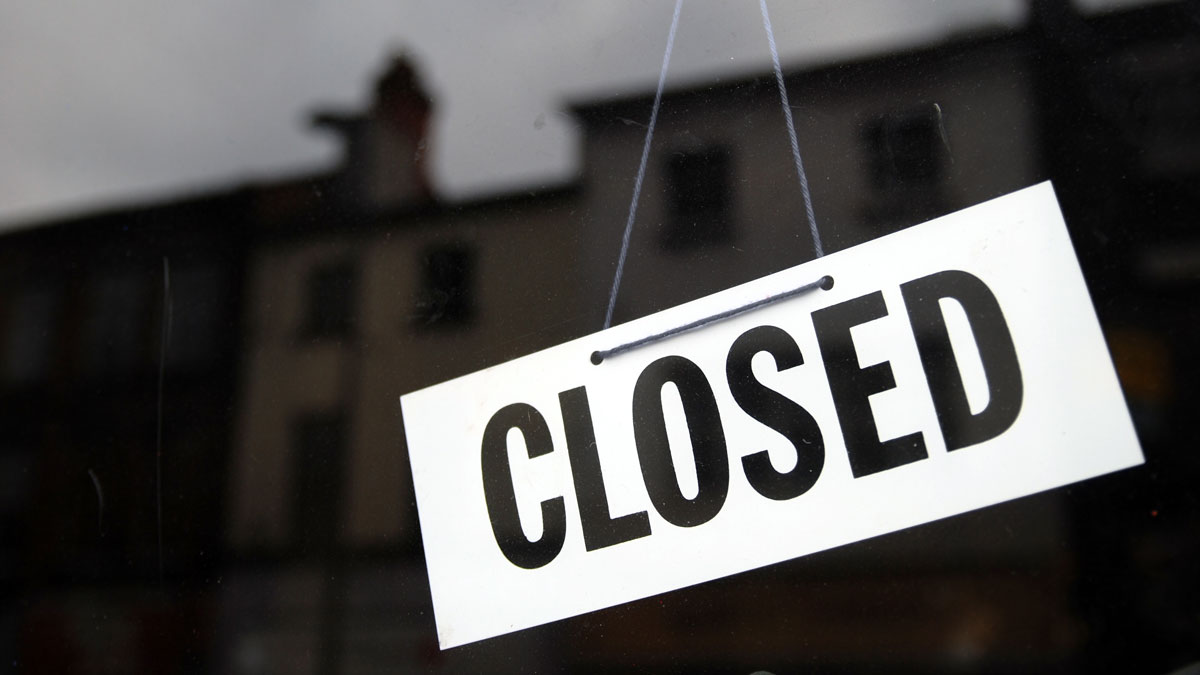