The snowboarders got lost in waist-deep snow in the woods without lights.

Two snowboarders were rescued from Cannon Mountain in Franconia, New Hampshire last week after losing the trail amid whiteout conditions.

Tristan Malone, 28, of Windham, New Hampshire, and Colin Begin, 25, of Boston's Dorchester neighborhood, decided Friday to head to the top of the mountain for another run when they lost the trail amidst white-out conditions.

Despite trying to find a trail, they ended up in waist-deep snow in the woods without lights.

The New Hampshire Fish and Game Department became aware of the lost snowboarders at around 5:40 p.m.

Cannon Mountain staff and a conservation officer then used a snowcat and cell phone GPS coordinates to find the snowboarders.

The rescuers hiked in and found the snowboarders at 10:20 p.m.

Once the two were brought back to the ski lodge via snowcat at 10:45 p.m., they refused medical treatment. 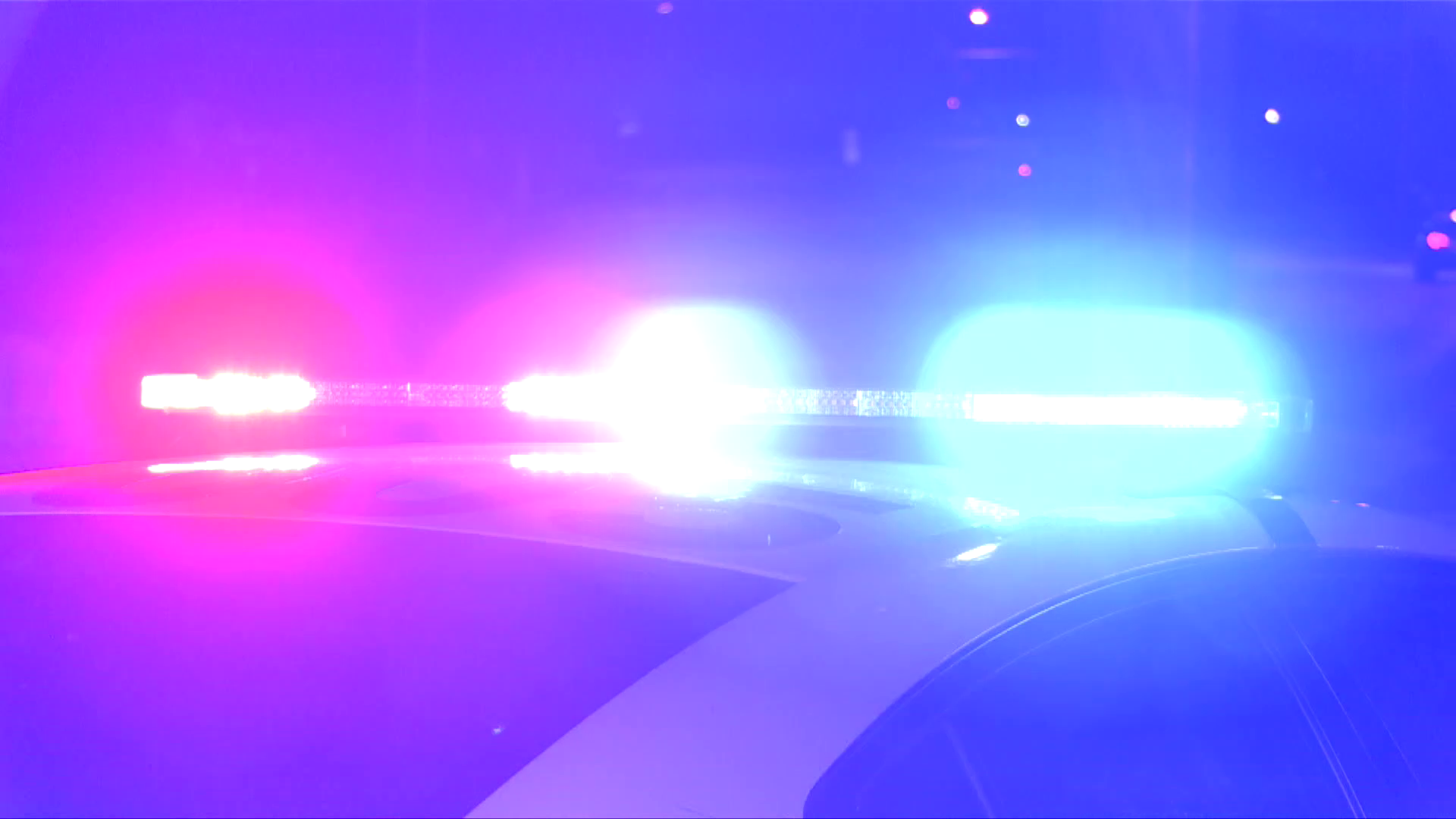 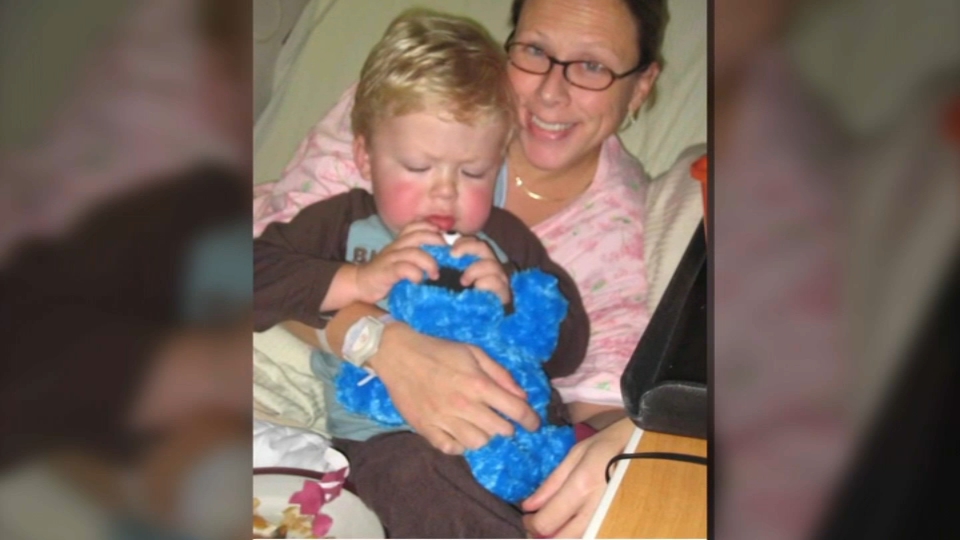