An attorney for a New Hampshire prep school graduate convicted of sexually assaulting a 15-year-old freshman tried to introduce evidence that his roommate, the son of Gov. Maggie Hassan's former legal counsel, also was having sex with an underage student, but wasn't prosecuted, according to court documents.

Owen Labrie's trial attorney, J.W. Carney, said in August that Labrie's former roommate at St. Paul's School also was having sex with a 15-year-old classmate. He said the roommate's mother, Lucy Hodden, sits on the school's board of trustees.

Andrew Thomson, the roommate, hasn't been charged with a crime. He testified at Labrie's trial.

Carney said the girl's mother wanted a police investigation, but the matter was resolved by having Thomson agree to stay away from campus.

Hodden's attorney Tuesday vehemently denied Carney's allegations, which were in the transcript of a bench conference recently made public by the state Supreme Court.

"Ms. Hodder never applied any improper influence on behalf of her son," said lawyer James D. Rosenberg in an email to The Associated Press. "The suggestion that she did is unequivocally false. There would be no reason, whatsoever, for her to have done so because Andrew Thomson did not engage in any sexual misconduct during the time that he was a student at SPS and there is no allegation that he did."

Hodden stepped down as Hassan's legal counsel early last year to take a position at the University of New Hampshire. 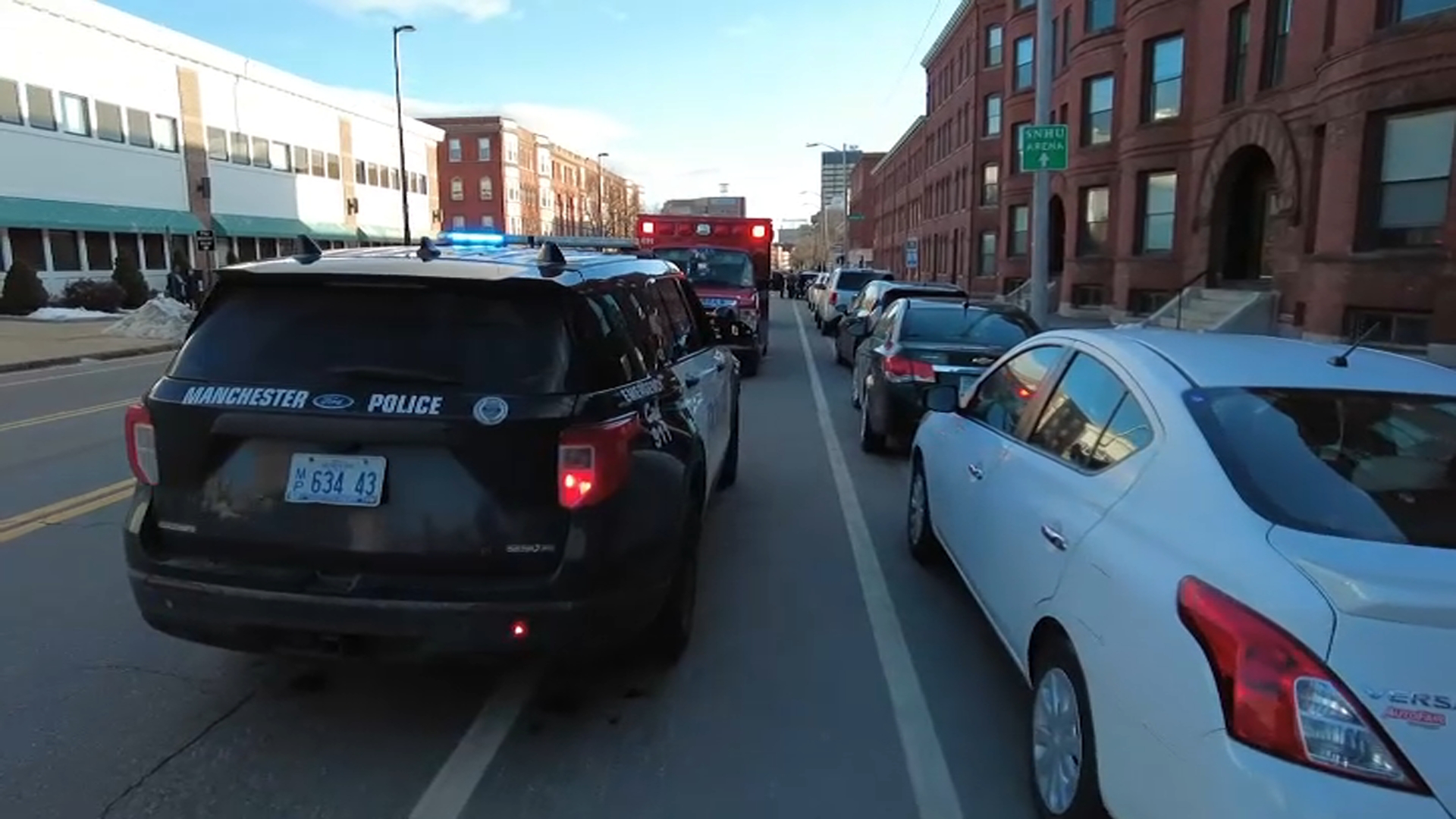 A spokesman for St. Paul' School said Tuesday that "St. Paul's School did not reach an agreement with Mr. Thomson for him to stay off campus for three years."

In the transcript, Carney said, "And so this matter, if it's just consensual sex with a first-year student, gets handled with his agreeing to stay away from the campus, in contrast to my client."

On cross-examination, according to the transcript, Carney began to question Thomson about the freshman with whom he had been exchanging online messages. But a prosecutor objected, and asked for both sides to approach the bench.

Prosecutors tried to seal the transcript of the bench meeting, but the Supreme Court on Friday said it had no legal grounds to do so.

He said of Carnie's comments: "These unfounded allegations appear to be part of the defendant's trial strategy."

A judge revoked the 20-year-old's bail after Labrie admitted violating curfew. Labrie is appealing that decision.