Eighty-four people were arrested during riots at a New Hampshire community's annual pumpkin festival that spilled over to a nearby college over the weekend, and authorities are asking for the public's help in identifying more rioters.

The violent parties in Keene led to the destruction of private and public property, resulting in the injuries of more than 30 people on Saturday.

Local police say they planned ahead, based off previous years riots, but say this year things were different when the rioters moved out onto public streets and neighborhoods. 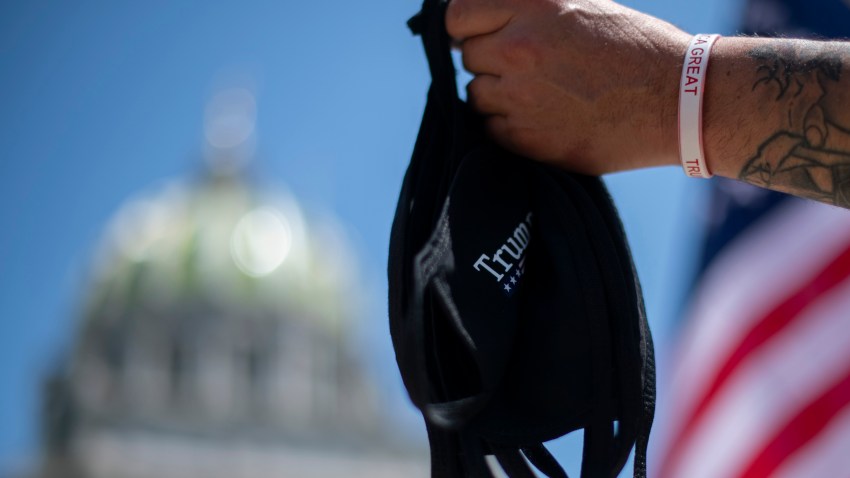 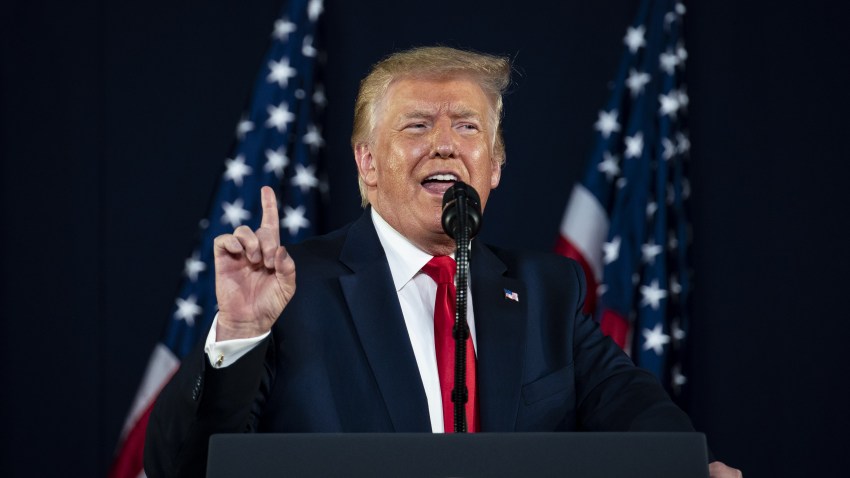 "I think, unfortunately, we were caught by surprise when things started earlier than expected," said Keene Police Chief Kenneth Meola. "We thought we had it well in hand, to be quite honest, but we fell a little short."

The incident happened around Keene State College during the city's Pumpkin Festival, which is when the community tries to set a world record for the most carved and lighted jack-o-lanterns in one place. Police responded to the violence with riot gear, tear gas and pepper spray in an attempt to control the crowds.

The area was cleaned up by college students on Sunday.

"I'm gravely concerned" about the unruly behavior, she said.

According Mayor Kendall Lane, between 55,000-60,000 people were attending the festival and were safe during the violent parties, adding that the future of the festival is uncertain at this time.

According to Keene city officials, the riots seem to have begun in several places, including Wilcox Terrace and Winchester Court, around 1 p.m. Saturday with more than 1,000 people in each location, with some throwing rocks, bottles, cans, even billard balls, injuring some.

Keene Police Chief Kenneth Meoloa said his department communicated with Keene State College students before the festival, adding that it was "outside forces" that was part of the "riotous behavior."

As police tried to disperse the crowds, the crowds turned their attention to law enforcement, according to the city; police say they used pepper spray, tear gas and fired "sponge rounds" at some of the rioters. The crowd then moved through the neighborhood to Butler Court, where the riots continued, the city said; another crowd moved from Winchester Street to Blake Street, where a fire was set in the middle of the road.

Keene officials say the riots continued for the next eight hours as the crowd moved to Keene State College property. Crowds damaged college, city and private property, including an overturned car, officials said.

Chief Meola said there was also riotous behavior last year, adding that this year the rioters entered public domain, but last year was an "organized party."

Click here to make an anonymous tip to the Keene Police Department regarding this incident.