A man sexually assaulted a disabled woman in Manchester, New Hampshire, and the victim called 911 from a bathroom saying she could not leave because her prosthetic legs were in another room, police said Tuesday.

The victim told police she didn't know exactly where she was and that she couldn't leave the bathroom because her legs weren't in the room. 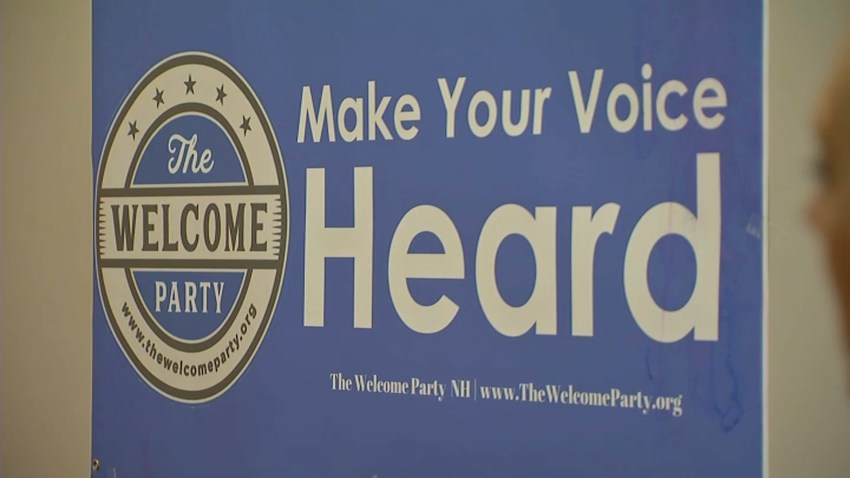 NH Woman Killed in Crash on I-91

She gave police a description of her attacker, whose first name she said was Carlos. Officers found Raymundo, who they say was uncooperative and tried to leave.

Raymundo was taken into custody on charges of aggravated felonious sexual assault and resisting arrest.

Authorities eventually found the woman and provided her with medical treatment.

Raymundo and the victim were known to each other, police said.

After his arrest, Raymundo was released on $10,000 personal recognizance bail. He will be arraigned Nov. 21 in Hillsborough County Superior Court. It was not immediately clear if he had an attorney.