Robert Armstrong, 48, of Lebanon, allegedly responded to an advertisement, which was set up by an undercover officer

A New Hampshire man arrested earlier this month for allegedly soliciting prostitution has been arrested again after allegedly sending a picture of his genitals to a police officer he thought was a teenage girl.

Robert Armstrong, 48, of Lebanon, allegedly responded to an advertisement, which was set up by an undercover officer.

The two discussed having sexual contact and Armstrong sent the picture of his genitals, according to police.

Armstrong then asked if the two could meet along the Rail Trail and provided a description of himself.

He was arrested on the trail and is facing charges of Certain Uses of Computer Services Prohibited and Obscene Matter.

He was also charged with Criminal Contempt, as he is out on bail for an April 4 arrest in which he offered money on Craigslist in exchange for sex and was arrested by another undercover officer.

He was held on $25,000 cash bail and is set to be arraigned on the new charged Tuesday morning. 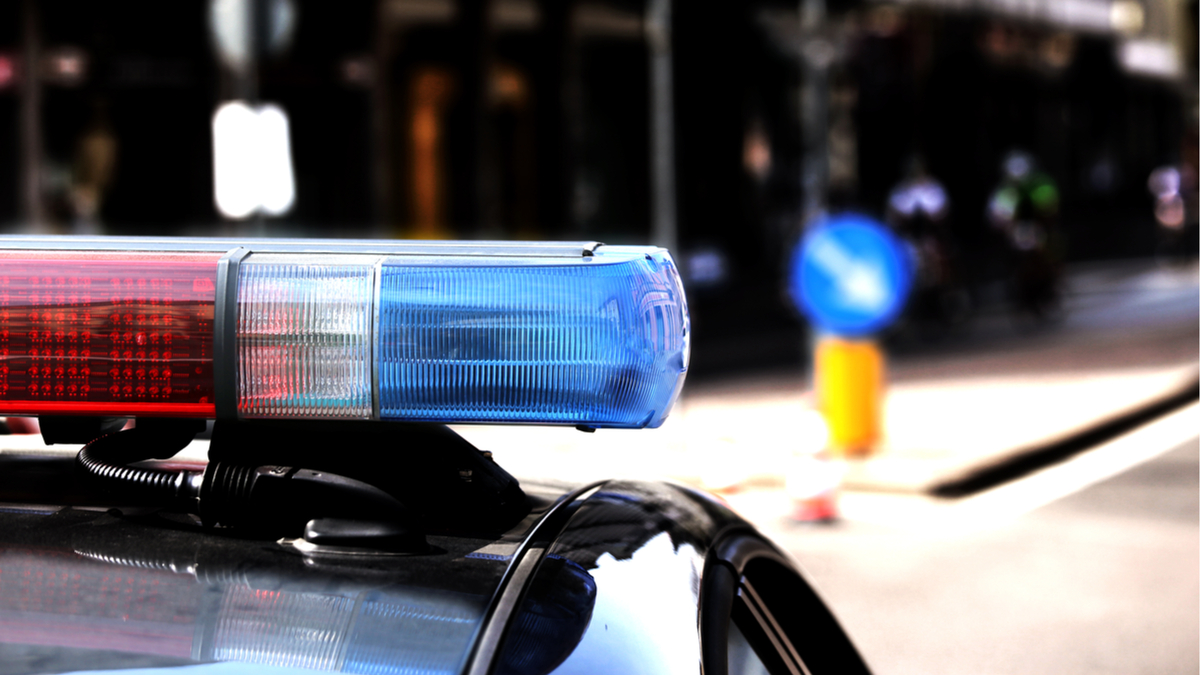 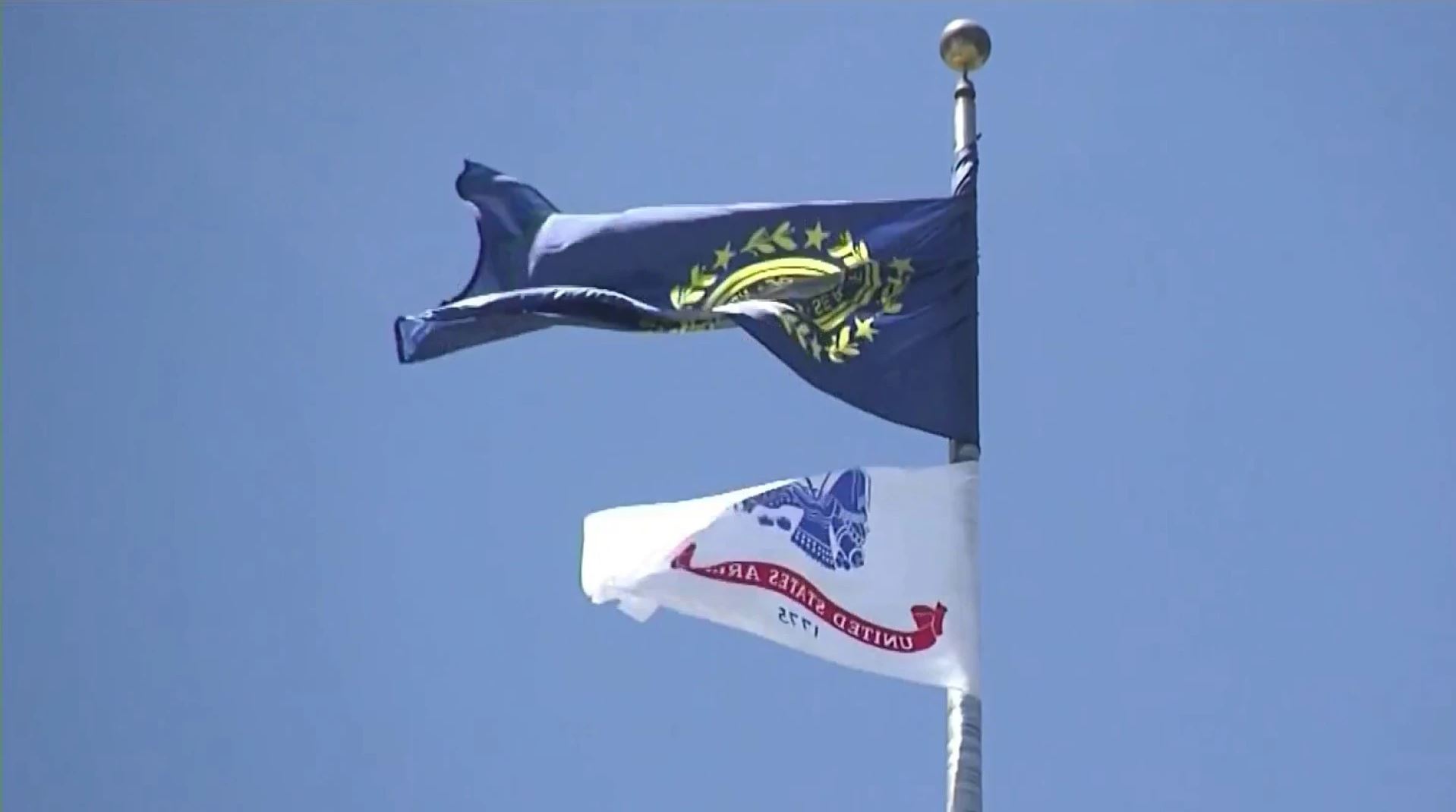