One person was airlifted from the scene

A portion of Route 125 in Brentwood, New Hampshire, was shut down on Friday morning following a serious motor vehicle accident.

Police responded to a report of a crash at 8:12 a.m. Preliminary investigation revealed that a vehicle was traveling north on Route 125 when it slowed to a stop, possibly to turn, and was rear-ended by a 2011 Freightliner box truck that was also headed north.

The driver of the box truck, William Newman, 44, of Raymond, was not injured in the accident. The other driver, 29-year-old Kathleen Tuscano of Newton, was flown from the scene by a DART medical helicopter to Boston Medical Center with serious injuries. 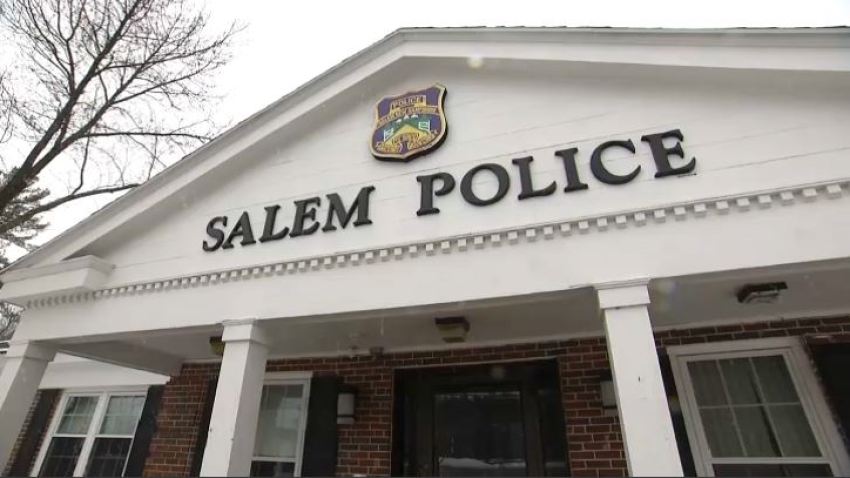 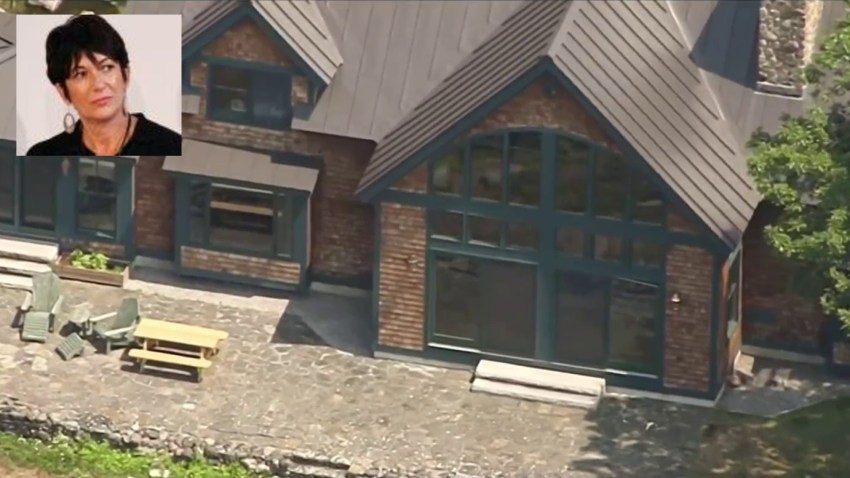 A portion of Route 125 was shut down for more than 3 hours, reopening around 11 a.m. Traffic was diverted around the crash scene via Crawley Falls Road.