A unique mural in Burlington, Vermont, aims to get people thinking about how some of their neighbors navigate the city.

"You really don't know about disabilities until you engage with someone who has one," said Shelby Glass of the Vermont Association for the Blind and Visually Impaired.

Glass is one of the creators of "Walk Your Own Path," a recently installed art project featuring colorful lines pointing in the direction of greater understanding.

It is located on the sidewalk in front of 237 North Winooski Avenue, in Burlington's busy Old North End. Each line traces strokes from canes that belong to real visually impaired folks, who use them every day to check their paths for obstacles.

A guide dog's paw prints are also included in the sidewalk mural.

"An independent life is possible for people who are visually impaired," Glass said, describing the intended message of the project. "And this is a way to celebrate it."

The Overlook Cafe, in the Vermont Department of Health's headquarters, has several staffers with vision disabilities who participated in making the sidewalk mural.

Abshiro Ibrahim of Burlington and Timeka Giroux of Westford said they are confident this same concept could be replicated in cities and towns all over the country as a creative, attention-grabbing form of advocacy.

"There are people with disabilities in your community," said Ibrahim, who has a visual impairment. "They're out and about -- they're living their lives, too."

Honda has developed GPS-equipped shoes for the visually impaired.

"Basically, we're the same," added Giroux, who uses a cane as a tool to help her navigate the path ahead of her. "We just don't have as much vision as you do."

According to the American Foundation for the Blind, more than 32 million American adults have reported experiencing vision loss, meaning blindness or trouble seeing even with glasses or contact lenses.

"What better way to share visually impaired experience than to show it through art," the famous Vermont-born musician Grace Potter observed of the project.

Potter is on the wide spectrum of vision disabilities, saying in an interview she's considered legally blind and needs strong corrective lenses to aid her.

The musician said she was thrilled to learn of the spirit behind the new artwork on the sidewalk.

"'Challenge' is just a word," Potter said. "It's just a category. It's just a box that you check on your health form every year when you go in for your physical. It doesn't define us. And not only does it not define us, but at times it can enrich our lives, because there might be certain things about our senses that are failing, but there are other senses that maybe feel and experience the world more vividly."

Dawn Avatar Robot Cafe in Japan is staffed by robot waiters that are controlled remotely by people with disabilities.

Glass said she wanted the project to spark fresh conversations about how people with vision impairments experience and navigate Burlington, and is confident "Walk Your Own Path" is already doing just that. 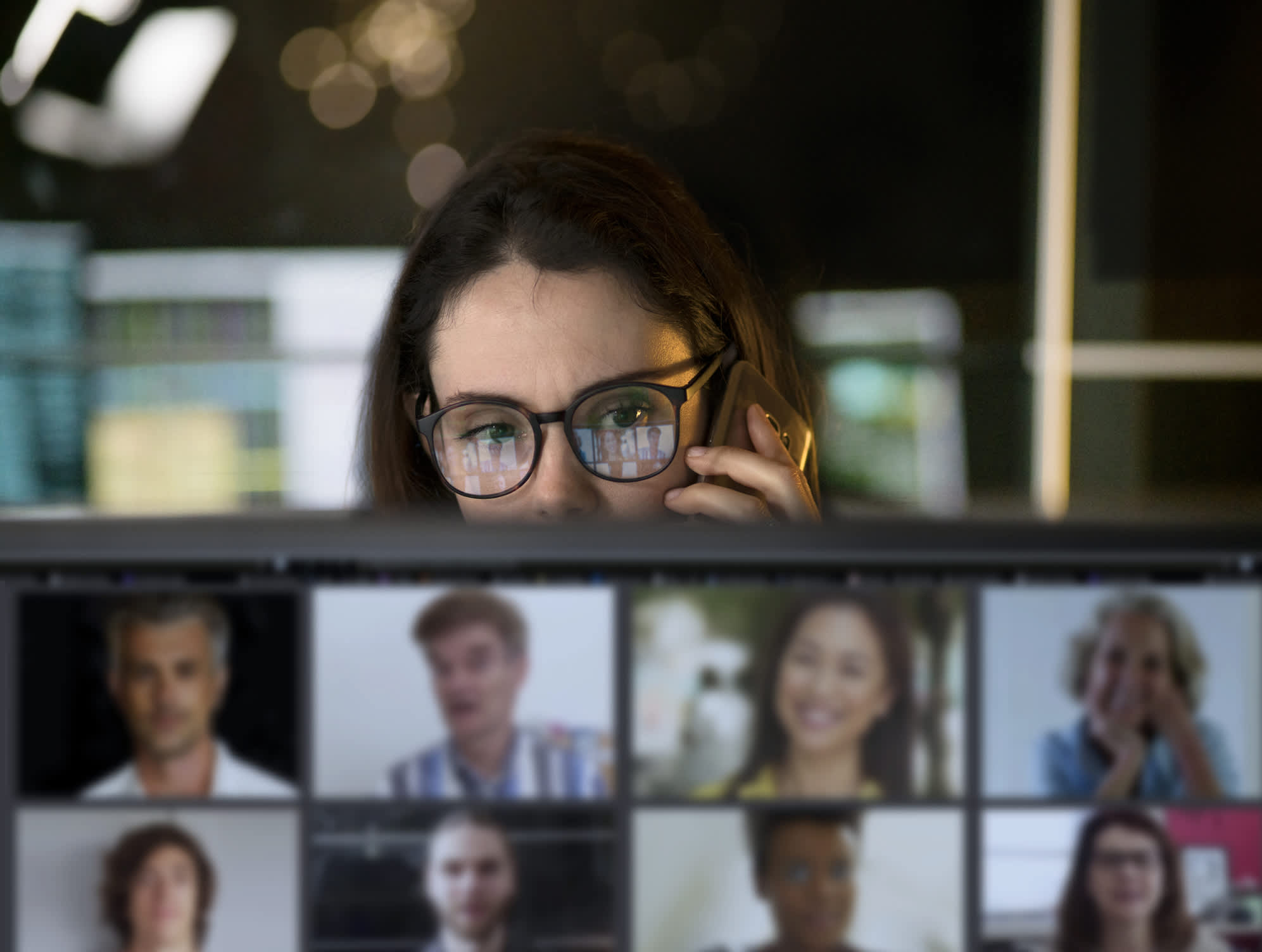 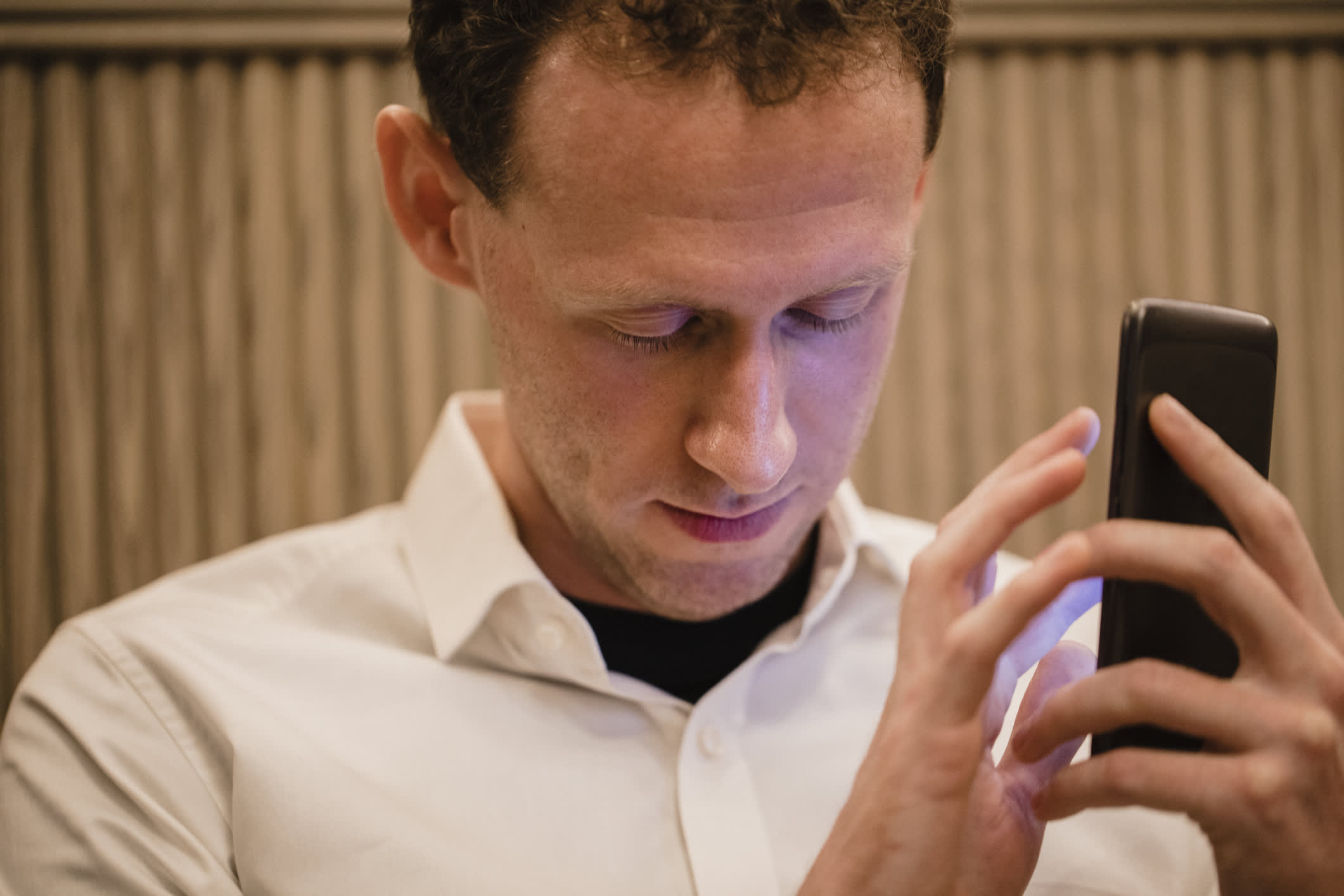 Internet Is Far From Being Accessible for All People With Disabilities, AccessiBe Says