The Department of Marine Resources says the online tool will “help people gain a better understanding of the species found in the Gulf of Maine.”

Maine officials have launched a new tool to help people who believe they spotted a white shark find out if it was indeed the big fish.

The Maine Department of Marine Resources has added the online tool to its website. It’s a form that allows shark spotters to upload photos and videos and submit a description of what they saw.

People often mistake ocean sunfish, basking sharks and other harmless animals for white sharks, said Erin Summers, the director of the marine department’s biological monitoring division. She said the online tool will “help people gain a better understanding of the species found in the Gulf of Maine.”

Scientists with the marine department will review the information when they receive it and might request more information.

White sharks, also called great whites, aren’t common in Maine, but they can occur in the state’s waters. A white shark bite killed Julie Dimperio Holowach, 63, of New York City, last summer when she was swimming off Bailey Island. Interest in the species has increased in the state since. 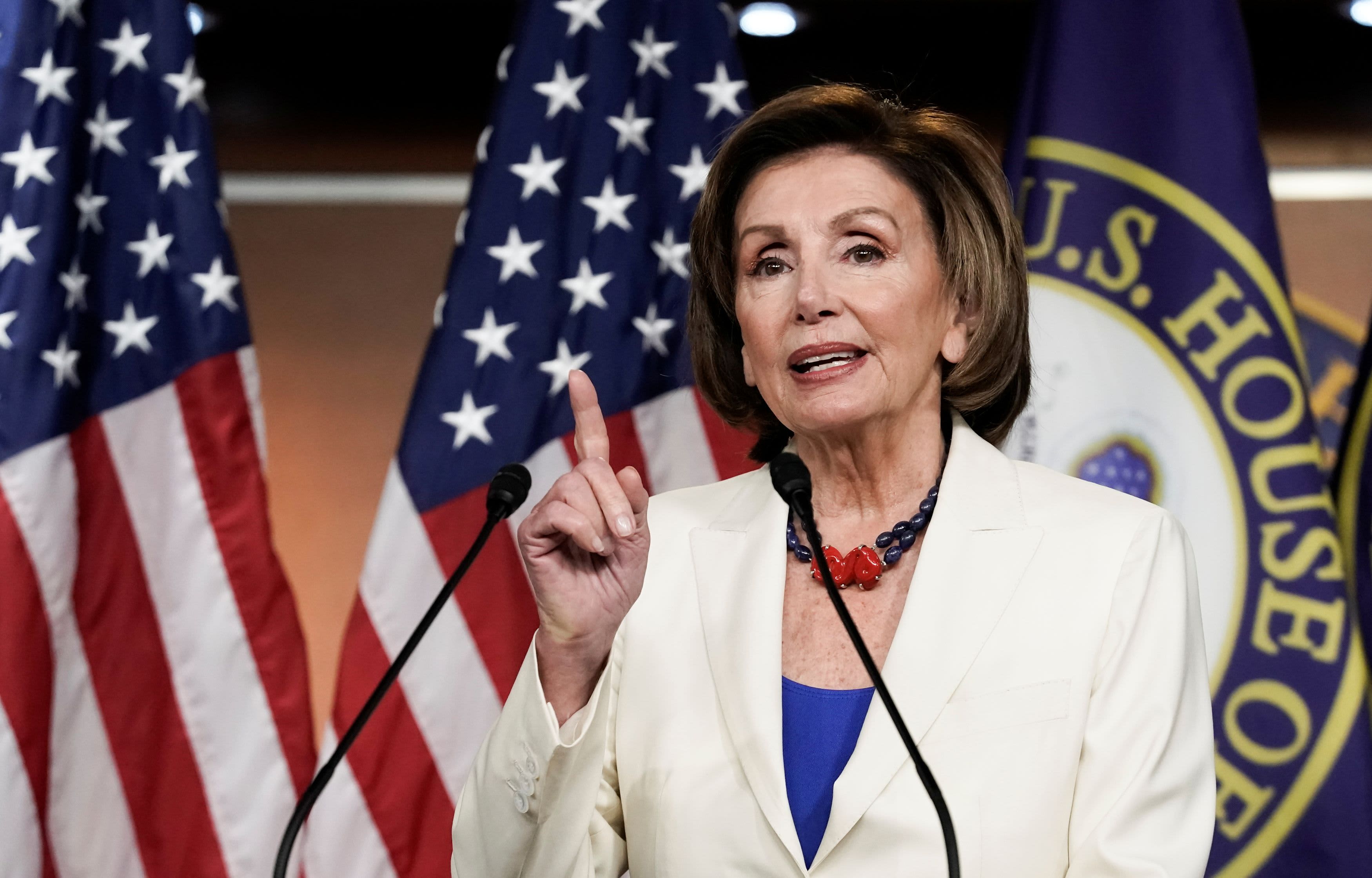 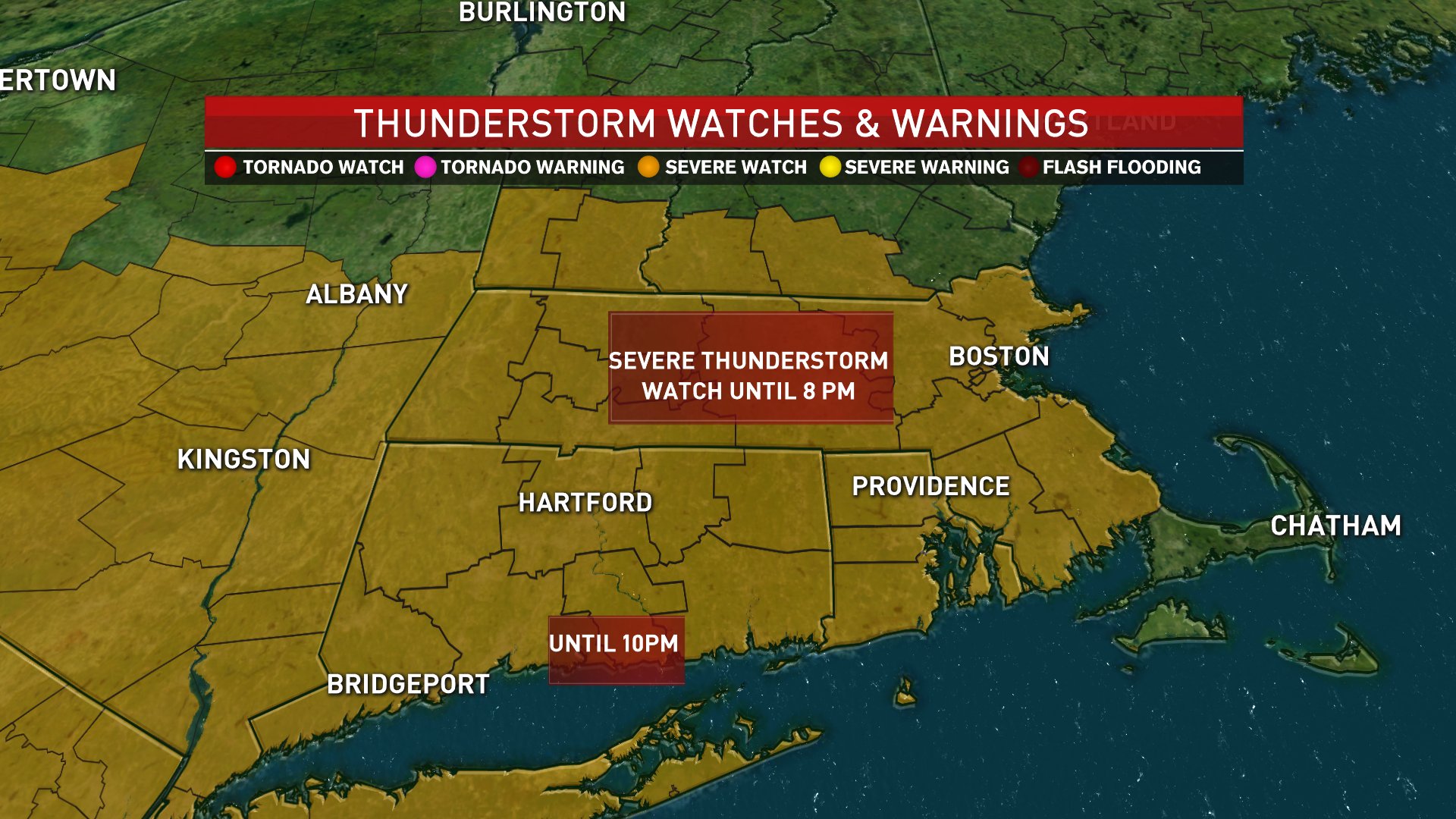