13-year-old Peter Harris is an aspiring actor and he is rubbing shoulders with Hollywood stars on the set of "Manchester by the Sea."

The life of a young actor is an unpredictable one, and Pete found himself going to New York several times a week for auditions. So, his mother decided it was time for a change.

Tec Connections Academy is a tuition-free virtual school in Massachusetts- now in its second year. It gives students the opportunity to learn on their own time, independently, and outside the walls of a traditional school.

It's a structure that also works for 12-year-old Carlie Scheen. While doing schoolwork from home, Carlie gets help along the way from her learning coach- her grandmother.

At Tecca's Teaching Center in Walpole, Principal Adam Goldberg says it's all about personalization.

870 students are enrolled with Tecca- Up from 275 when the school opened last year. Students spend a minimum of 30 hours per week on schoolwork, completing assignments from the online curriculum, and attending weekly "live lessons" when teachers interact with students through the computer screen.

Teachers like Sean McMaugh check in with families by phone every two weeks. They're also available by webmail to answer questions and offer support to students and parents every day, giving students like Pete and Carlie the flexibility to learn and grow. 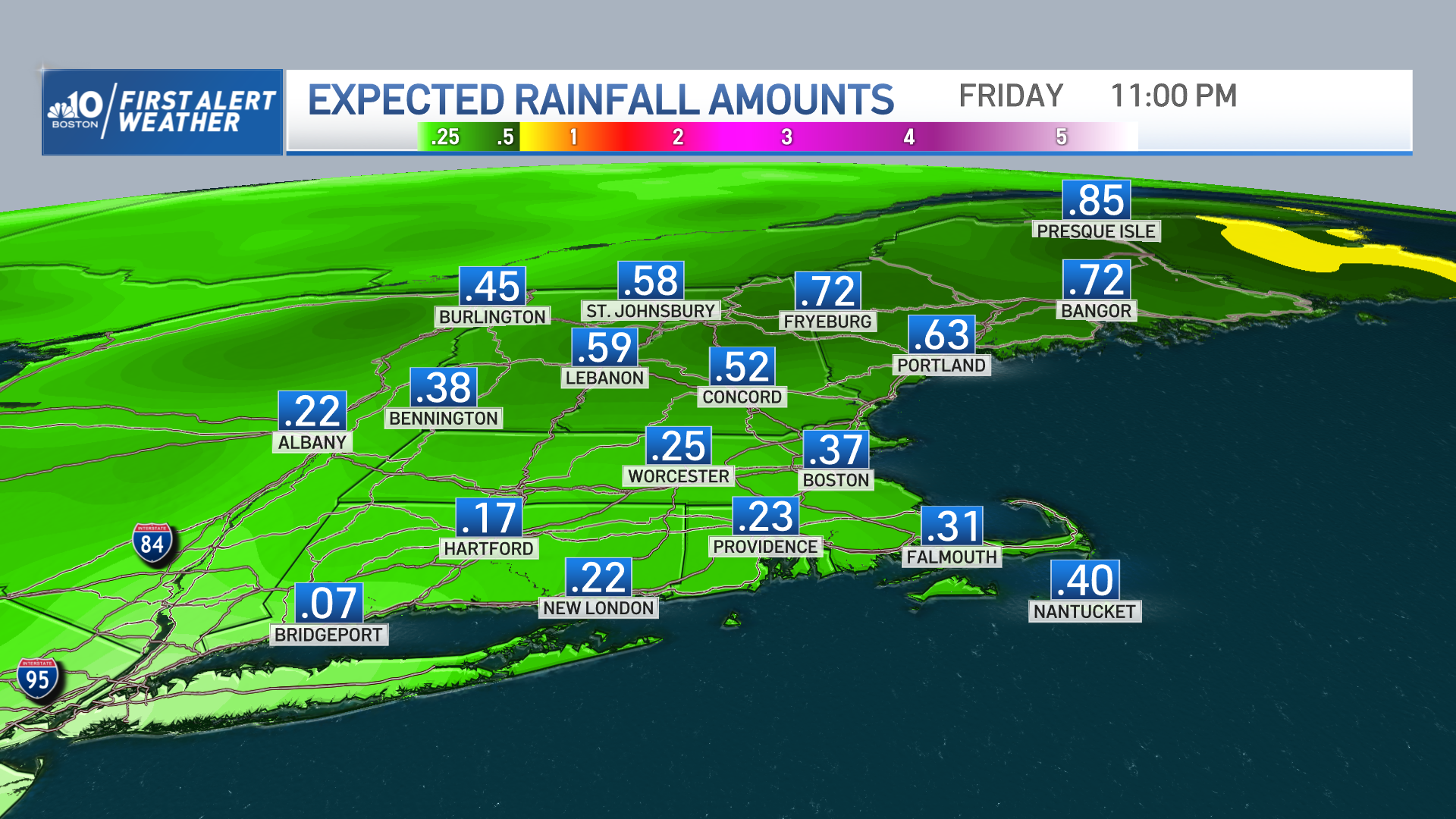 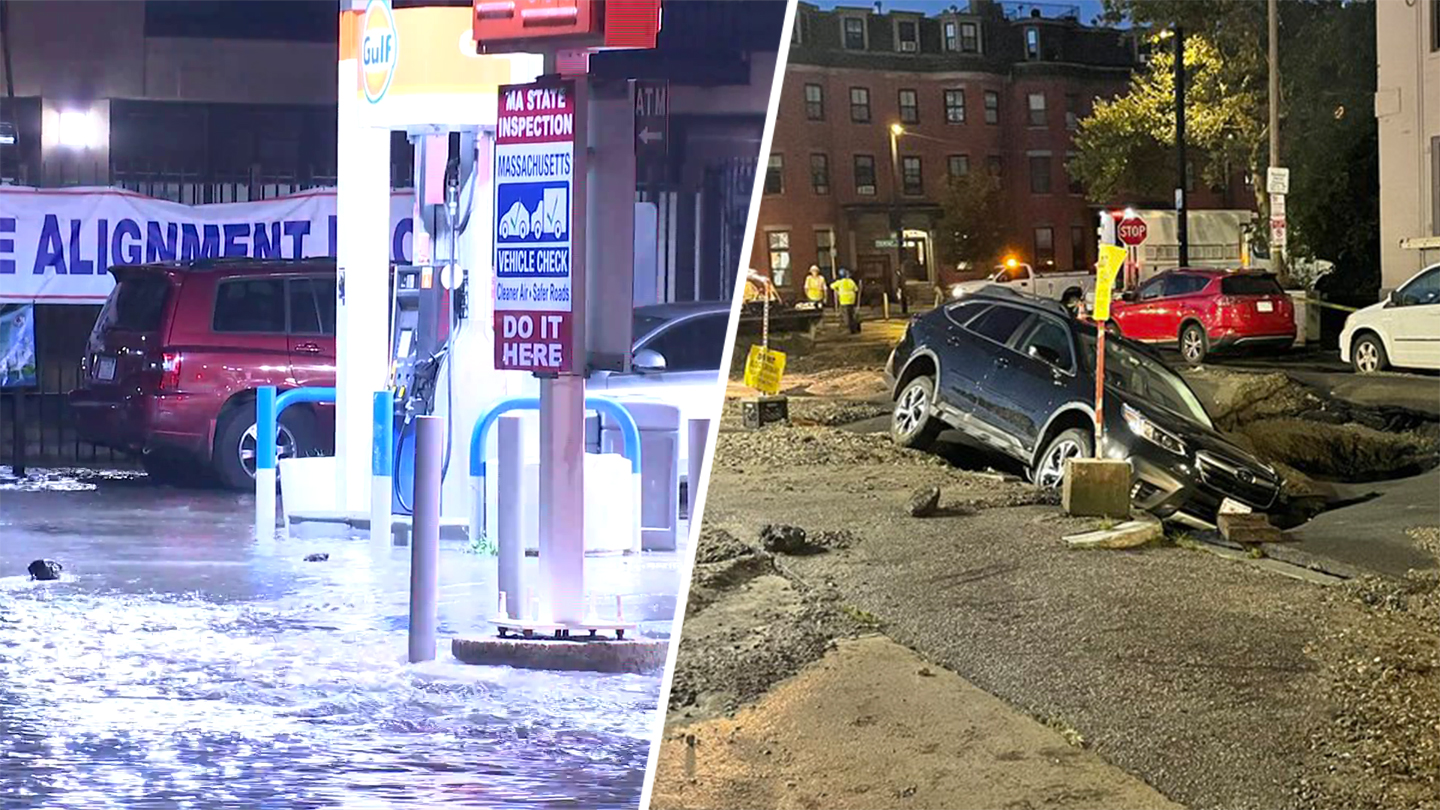 Choosing to have your child homeschooled is a big decision for any parent to make. Some students have come to Tecca because they were bullied, While others suffer from an illness or social anxiety.

Arlene Silva, Chair of the School Psychology program at William James College, says parents should be clear about why they're choosing to make this change and talk to as many people as possible- from guidance counselors to teachers- before arriving at a decision.

She says if social anxiety, for example, is the reason for homeschooling, it's still important to address that disorder and teach your child coping mechanisms because the anxiety will crop up later in life.

Silva also says making sure your child has access to other children is important to social development and families need to make the extra effort to stay connected to their community.