The investigation into Nicholas Coffin initially began in October 2020

Police in Swansea, Massachusetts shared an update from New Jersey that a man convicted on child pornography charges involving a minor in town has been sentenced.

In late August, Nicholas Coffin, 25, was sentenced to 10 years in New Jersey State Prison for endangering - photograph/film of child in a sex act, officials said, stemming from a complaint first received in October 2020 that he'd been attempting to solicit illicit photographs from a minor in Swansea on social media.

The police department said that Coffin is subject to parole supervision for the rest of his life, must pay restitution to victims and is sujbect to fines. 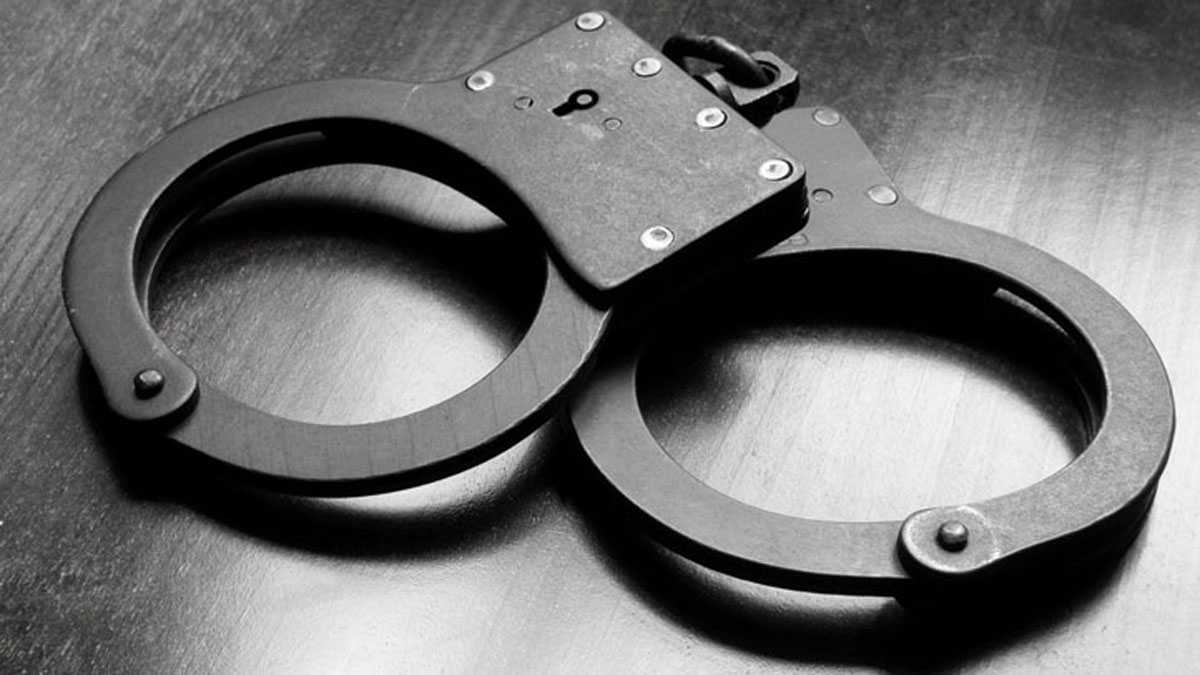 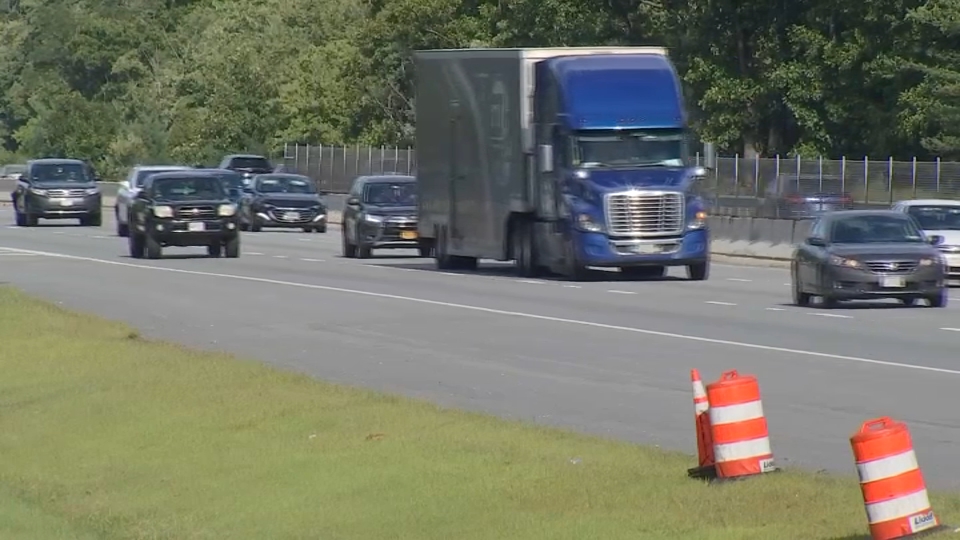