Rain was a big flop over Southern New England today. A measly .08" fell in both Boston and Worcester. Other towns and cities were hard pressed to even see that much as the brunt of the rain fell in Northern New England. It was here that some towns picked up a solid 3/4" or more of water.

That's all in the past now as the responsible party - a speedy storm system - is moving away tonight. In its wake, the cold will pour down through the weekend, reinforced by small cold fronts that keep the wind steady and chilling.

One of those fronts on Saturday could be enough to produce a few snow showers - especially over the mountains. There's even the idea that a few of those may survive as flurries all the way down into Southern New England. The atmosphere is unstable enough to support them, and the northwest wind is there to carry them. 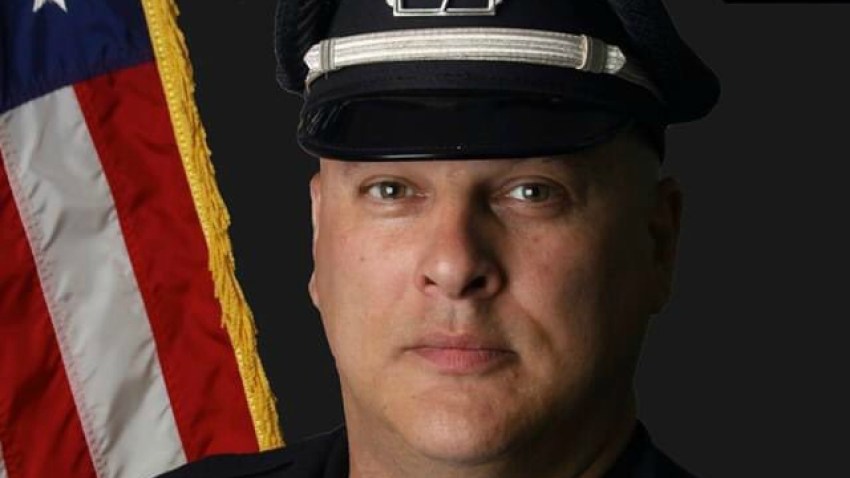 If you're thinking this may be it in terms of the mild weather, read the next sentence. Another mini warmup is coming next week between a few cool shots. Simply put, the cold reserves are limited this time of year, and long term, persistent cold is not in the cards.