Outdoor Festivals Happening in Boston This Weekend as Heat Drags on

The city's heat emergency, which runs through Sunday, is meant to try and help Boston's residents stay cool amid these scorching temperatures with additional resources

A heat record was broken Thursday in Boston, as sweltering weather only persists through the weekend.

Despite the high temperatures, there are a lot of outdoor activities throughout the City of Boston this weekend.

The Boston Seafood Festival is being held on Sunday over at the Boston Fish Pier, in addition to the Saint Agrippina Boston Festival, which is a summer concert series on Hanover Street.

The city's heat emergency, which runs through Sunday, is meant to try and help Boston's residents stay cool amid these scorching temperatures with additional resources. Find information on the 16 cooling centers opening at Boston Centers for Youth & Families facilities across the city, as well as the locations of open pools and splashpads, at boston.gov/heat.

During last month's heat wave, Boston EMS saw a 15 to 20% rise in daily 911 calls. Officials urge people to drink plenty of water, and avoid the outside during midday, if possible. Boston Mayor Michelle Wu wants people to remember not to leave anyone or any pets in cars during the heat, and also asks that people check on their neighbors.

Of course experts say that staying hydrated is key during weather like this. One way to monitor that is the “skin pinch method.”

Some doctors recommending squeezing the skin on one of your finger knuckles for about 3 seconds, then letting go. If you’re hydrated, the skin will return to its original position immediately. If you're not, it will briefly stay in a pinched position.

A lot of people are sure to be hitting the beach to try and stay cool.

"I think the only unbearable part is it gets a little mucky when it gets to low tide but beyond that the water is great, it’s a great way to cool down," Tim Lauwers of Boston said.

With the high humidity blanketing the region, temperatures will feel like 100 degrees for many areas Friday. 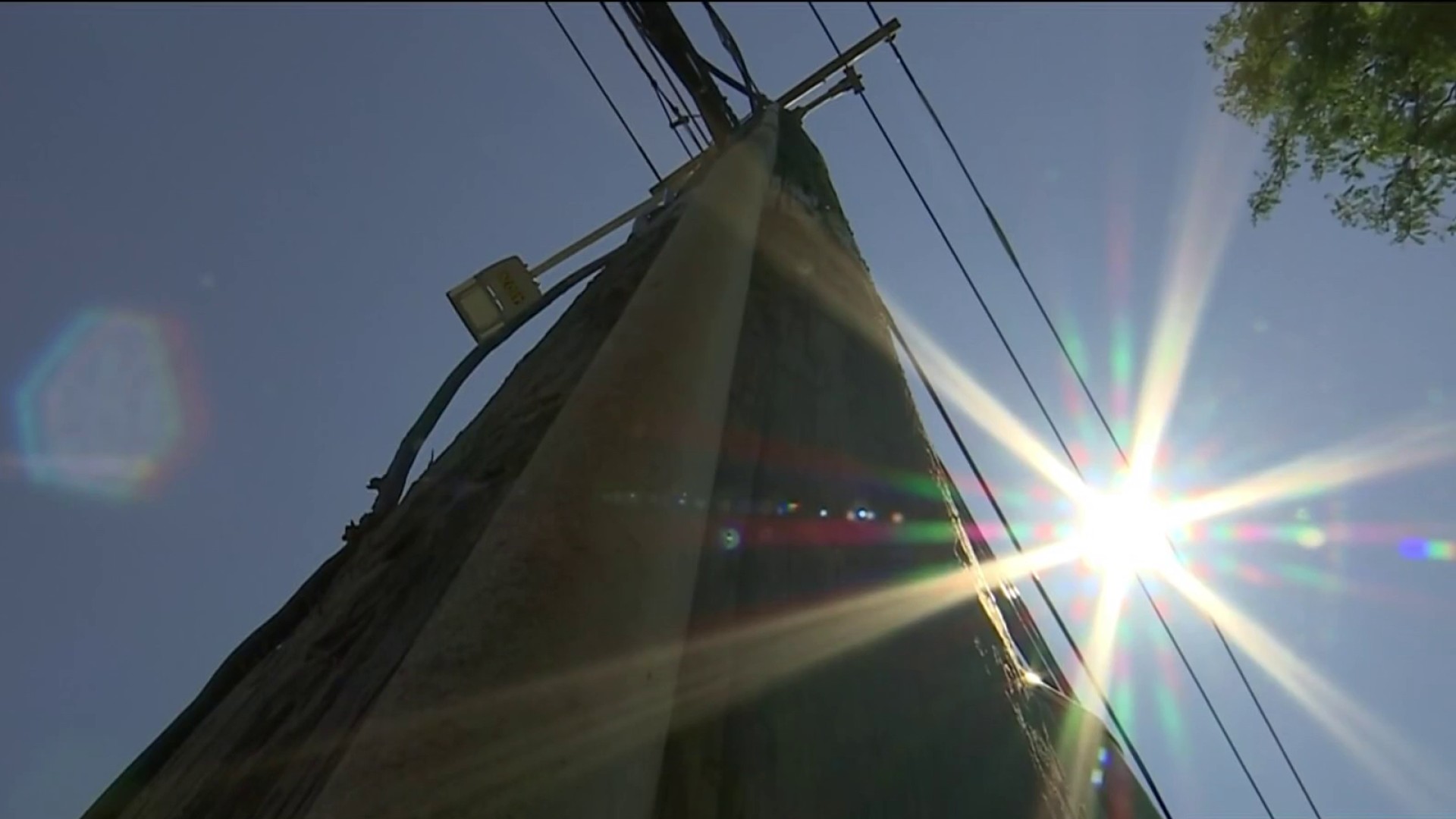 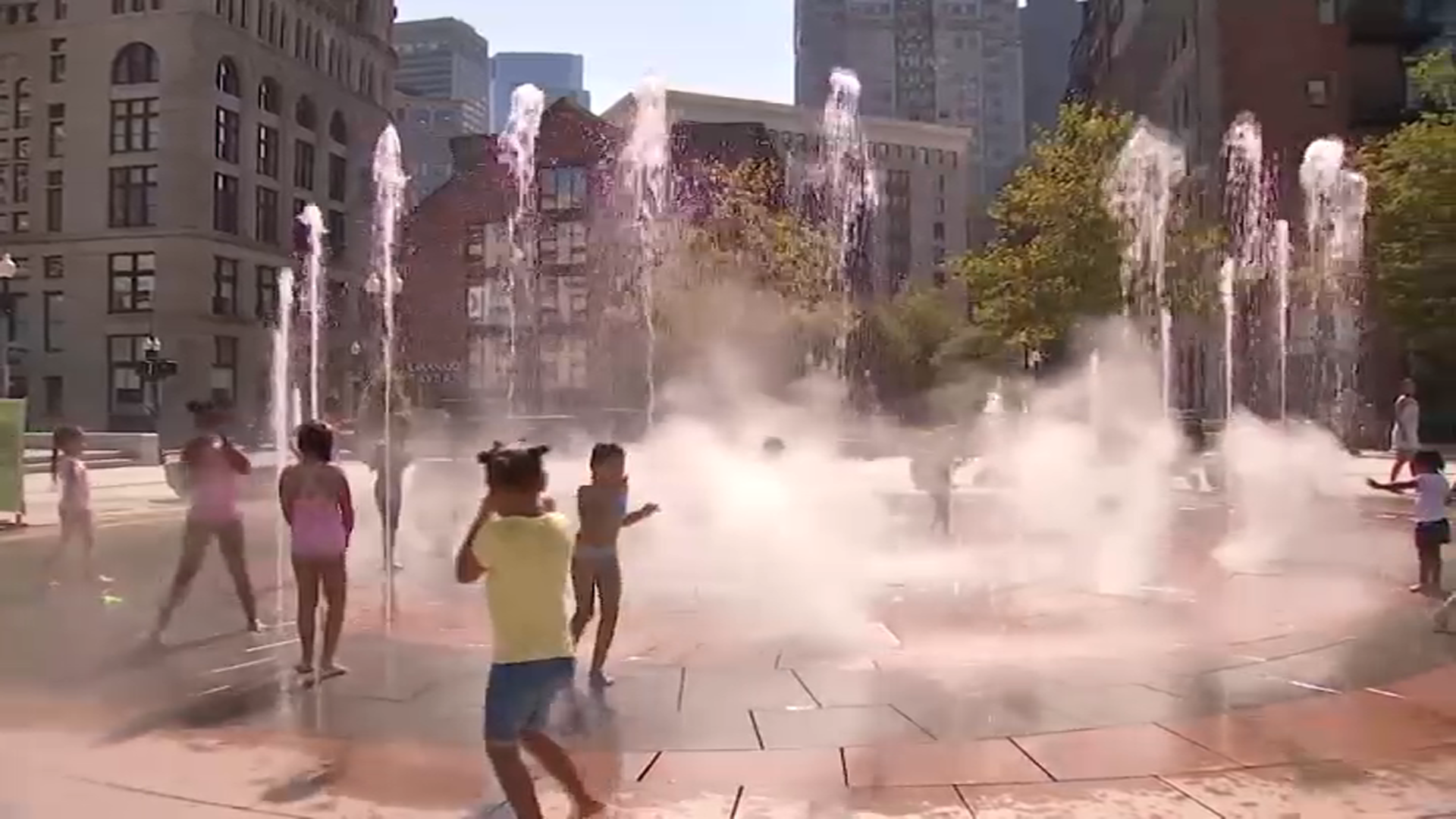