Since June 1, Boston has only received 3.02" of rainfall, making it the driest summer season so far since 1957.

To put that into perspective, Boston averages at least nine inches of rainfall in a summer season.

With the newly released Drought Monitor dispersed early Thursday, the Boston metro area along with parts of southern New Hampshire are now upgraded to an extreme drought. 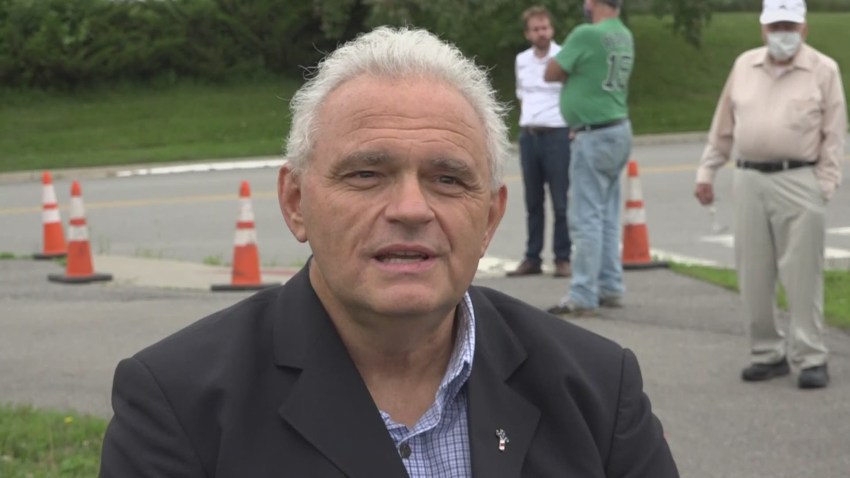 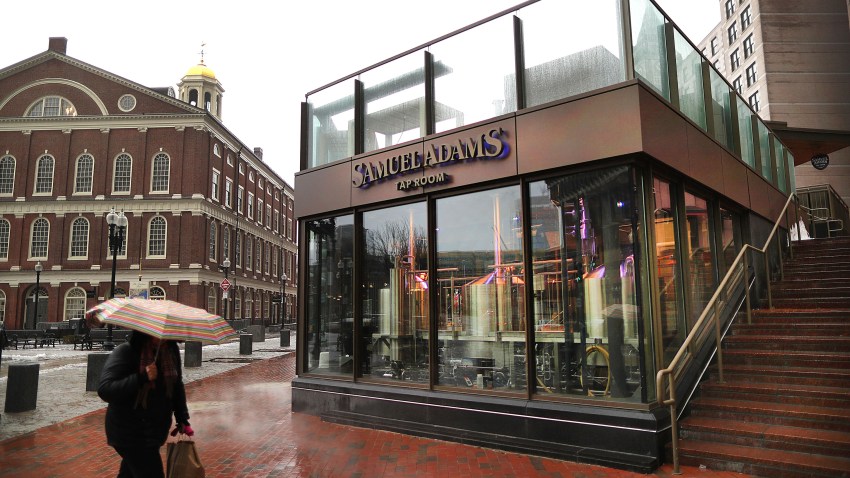 In the extended forecast, besides a passing shower in Connecticut and along the Cape through Friday, the rest of the area remains dry through the first half of the weekend. Sunday evening and Monday brings the next threat for thunderstorms, but these do not look substantial enough to drop nearly enough rainfall to alleviate the drought.