People living around a gelatin plant in Peabody, Massachusetts, are used to the smell, not the noise that they say is waking them up in the middle of the night.

The noise from the direction of the Rousselot plant goes off from about 1 to 3 a.m. daily, according to neighbors.

"A lot of people say, 'Oh, it's been a factory for all those years.' Yeah, it has, but we've never had noise like this," Dunne said.

Airbnb is providing rental owners with noise sensors to help crack down on parties. NBC 7's Brooke Martell has more from Mission Beach.

Some residents tell NBC10 Boston they have not had a good night's sleep in more than a year.

"I just can't deal with it anymore. I'm sick and tired of it," Dunne said.

NBC10 Boston contacted Rousselot with concerns from neighbors, but did not hear back by late Tuesday night.

Peabody Councilor Jon Turco said he was going to speak with the city's health department about the issue. 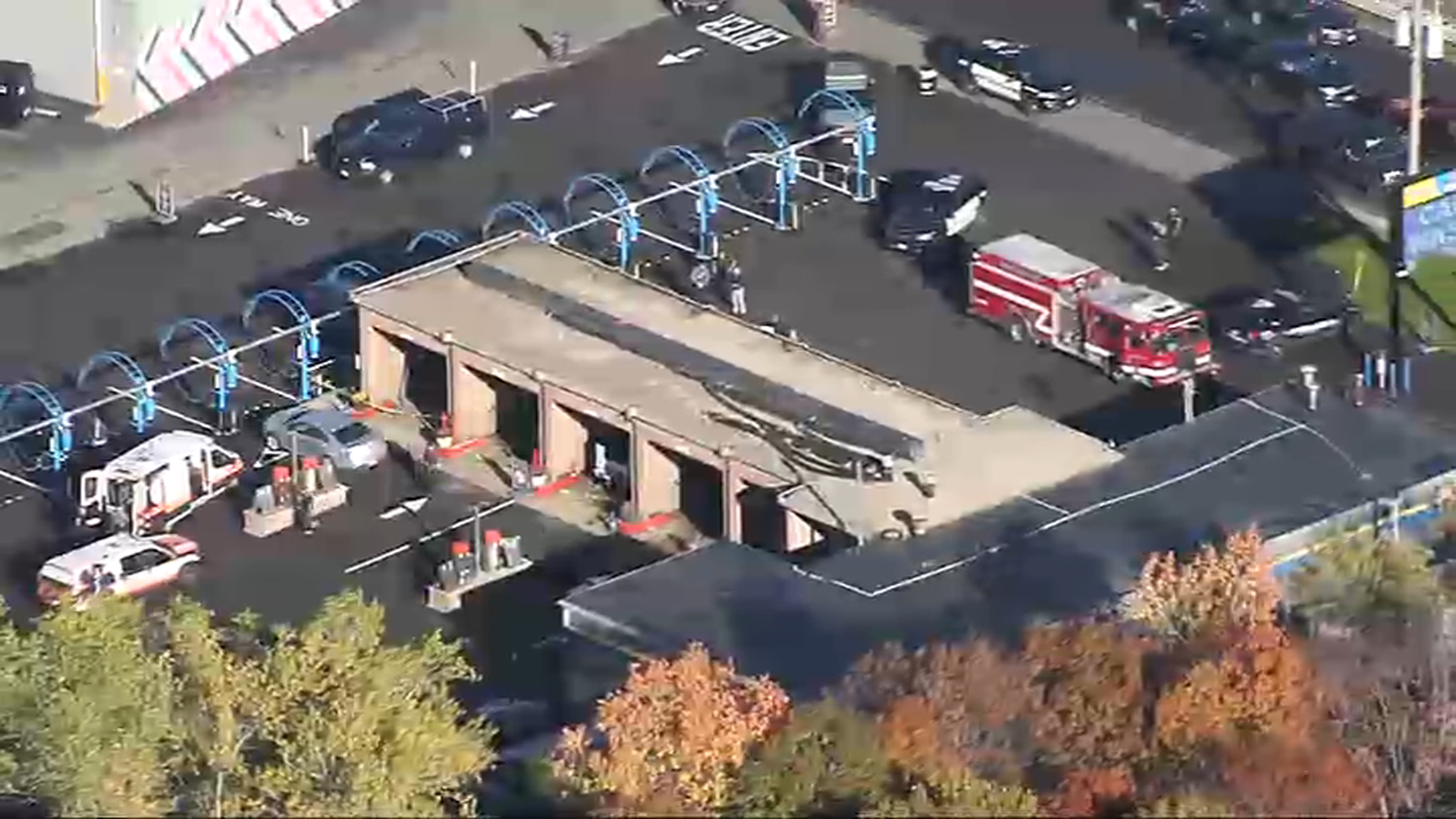 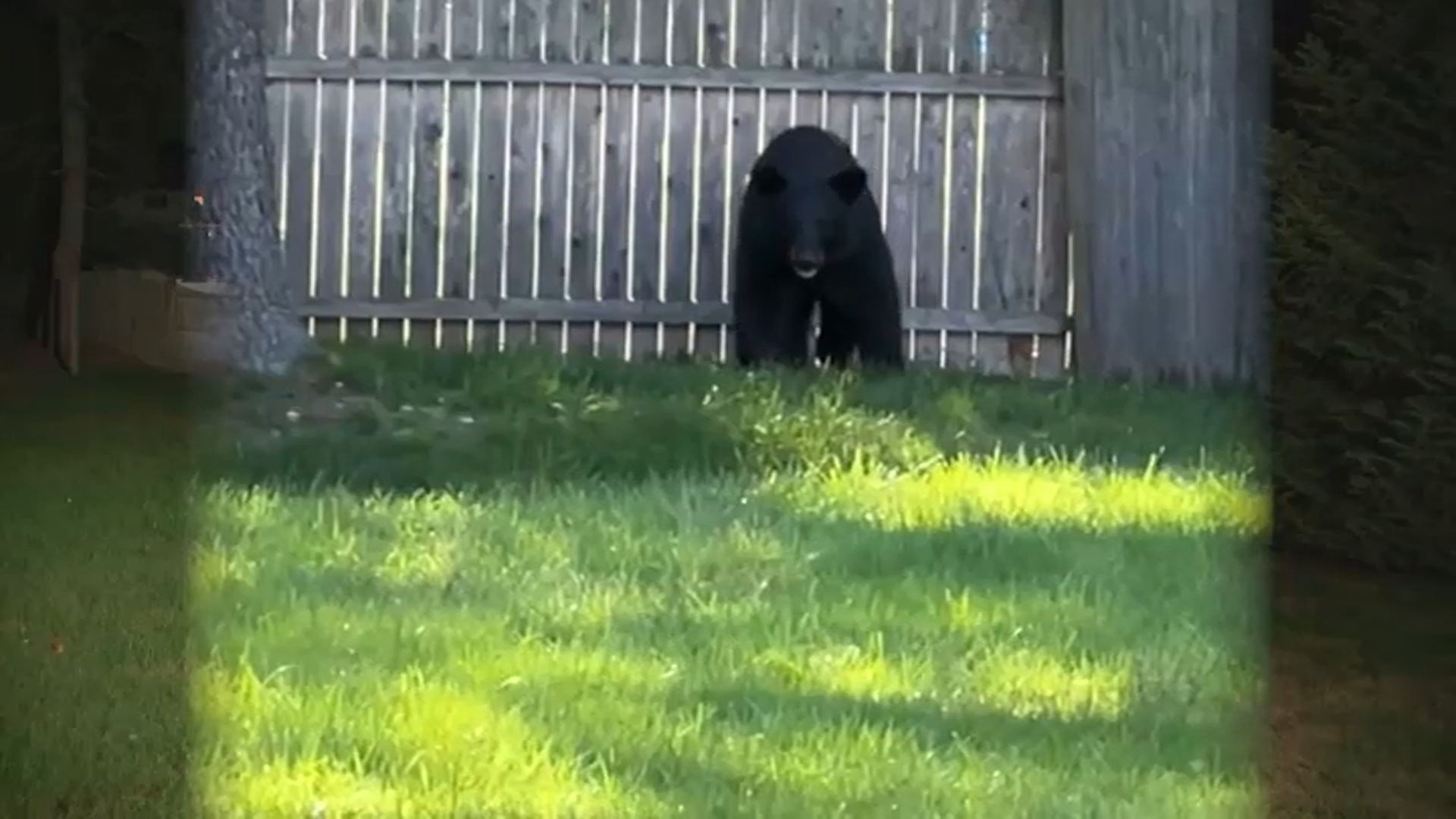 "With the amount of residents that have complained -- and I believe it's more than a half dozen, so far, that have had issues with this -- I think it's most definitely something we need to look further into," Turco said. "If it needs to become an issue that we bring before the Peabody City Council and the mayor's office, then we'll definitely do that."

NBC10 Boston reached out to Peabody Health Department, but did not receive a response as of Tuesday night.

Peabody is no stranger to strange noises. After three confirmed earthquakes and multiple other mysterious booms last summer, officials sought to calm the shaken community with a public forum where a Boston College seismologist spoke.

City leaders in Peabody hosted a community forum Wednesday in response to a series of booms that have shaken neighborhoods.