People worldwide are honoring Queen Elizabeth II after her death, including several tributes in Boston and across Massachusetts

From London to Boston, people all over the world are gathering to pay tribute to Queen Elizabeth II and her legacy.

At the JFK Library and Museum in Dorchester, a condolence book was set up in the lobby on Friday. Flowers were also delivered throughout the day.

"I wrote 'Queen of my life,' because she was born before me and became queen before me," said Elizabeth Orcutt, who grew up in England and was first to sign the book.

Flowers and cards were also dropped off outside the British Consulate in Cambridge, Massachusetts. The office is setting up another condolence book that will be located at the Old North Church in Boston starting Monday. It is one of the places the queen visited when she came to Boston back in 1976. The chair where she sat to worship is still roped off with her picture.

"She did attend Mass here with Prince Phillip, who offered a reading that day. She was really a beloved guest, and I think it just speaks beautifully to the relationship between the United States and Great Britain," said Nikki Stewart, the executive director of the Old North Foundation.

Even though the United Kingdom is more than 3,000 miles away, for some in Plymouth, the loss hits home.

More on the death of Queen Elizabeth II 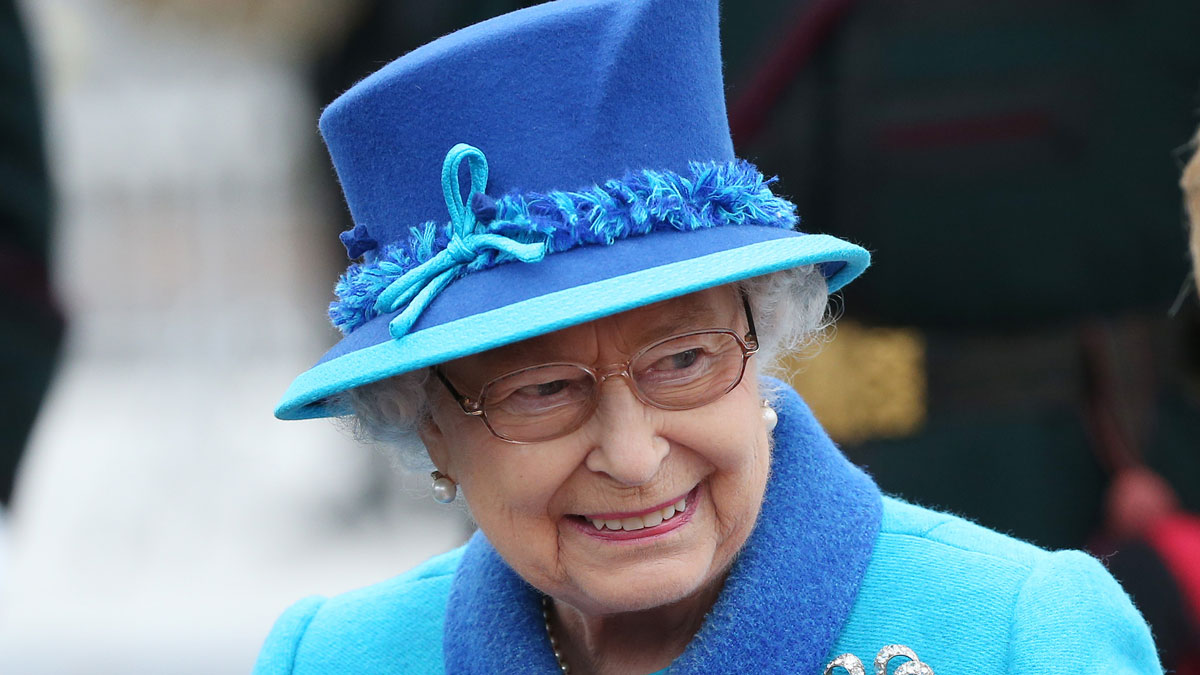 From the UK to Boston, Much of the World Mourning Queen Elizabeth II 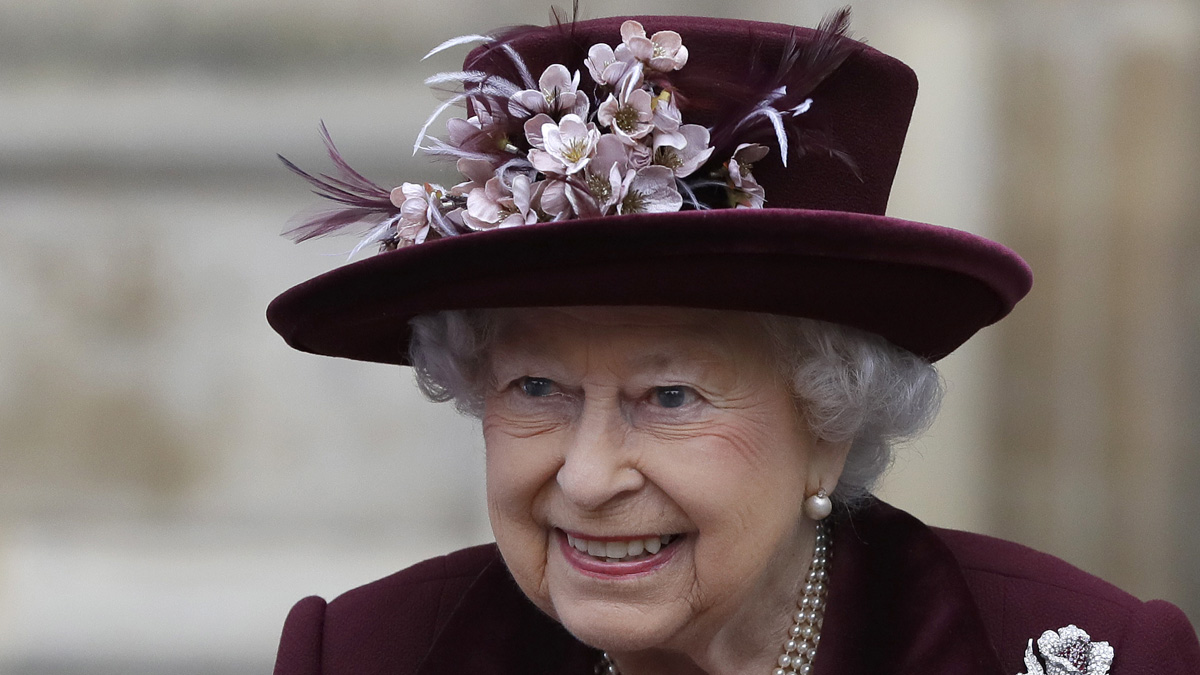 Passengers Learn of Queen's Death on Flight From London to Boston

"People keep coming in and saying they're so sorry," said Unity Maclean, who owns the British Imports store on Court Street.

Maclean moved to Massachusetts 40 years ago, but she was born in Windsor and still has family there.

"I would like her to be known as 'Queen Elizabeth the Great,'" Maclean said.

Tributes are also pouring in at Shelly's Tea Rooms down the street. Michelle Sinclair and her husband, Sean, just moved from across the pond in January.

"It's just a shock. It feels like your grandmother. She's been there our whole lives," Sinclair said.

The life-size cutout of the queen will stay up inside their shop, but they said the souvenirs featuring her are flying off the shelves.