Though the incident was minor, it set back airport operations while crews worked to clear the plane from the runway

A plane taxiing after landing slid off the runway at the Portland Jetport in Portland, Maine, during Monday's storm, forcing the shutdown of the primary runway at the airport, one of many travel incidents caused by slippery conditions.

NEWSCENTER Maine reports an American Airlines flight from Philadelphia slipped off the pavement. A shuttle bus picked up passengers to bring them back to the terminal. No injuries were reported.

Though the incident was minor, it set back airport operations while crews worked to clear the plane from the runway.

The National Transportation Safety Board will investigate, according to Airport Director Paul Bradbury.

"After landing, the nose landing gear of American Eagle flight 5280, operated by PSA Airlines, exited the runway due to snowy conditions at Portland International Jetport (PWM). All passengers deplaned from the aircraft and are safely in the terminal. We never want to disrupt our customers' travel plans and apologize for the inconvenience."

According to FlightAware, there have been 18 cancellations and 21 delays at the airport Monday.

Slippery conditions were a problem across New England Monday, with hundreds of crashes reported across the states Snow was supposed to let up Monday evening, but dropping temperatures mean wet roads could freeze.

More on the weather 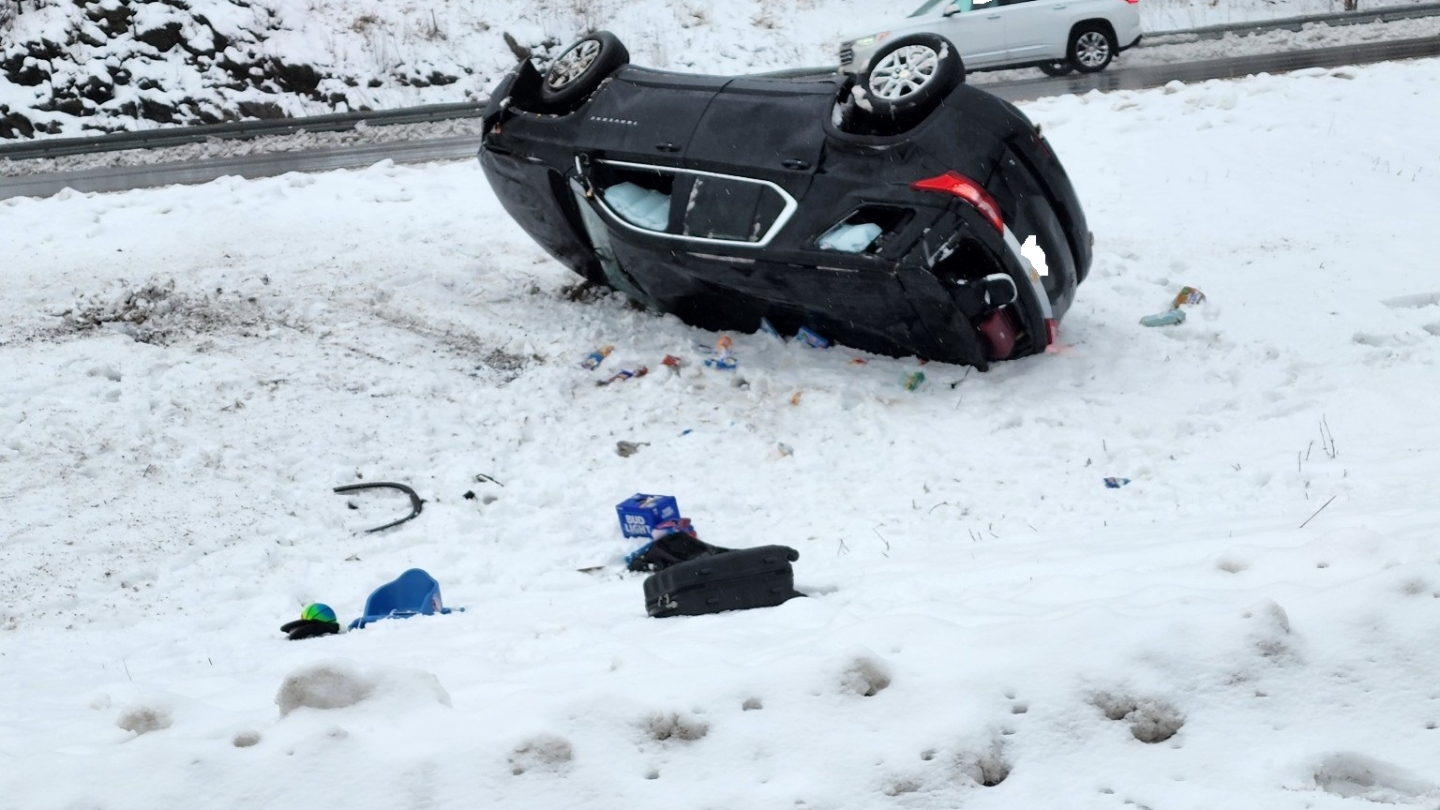 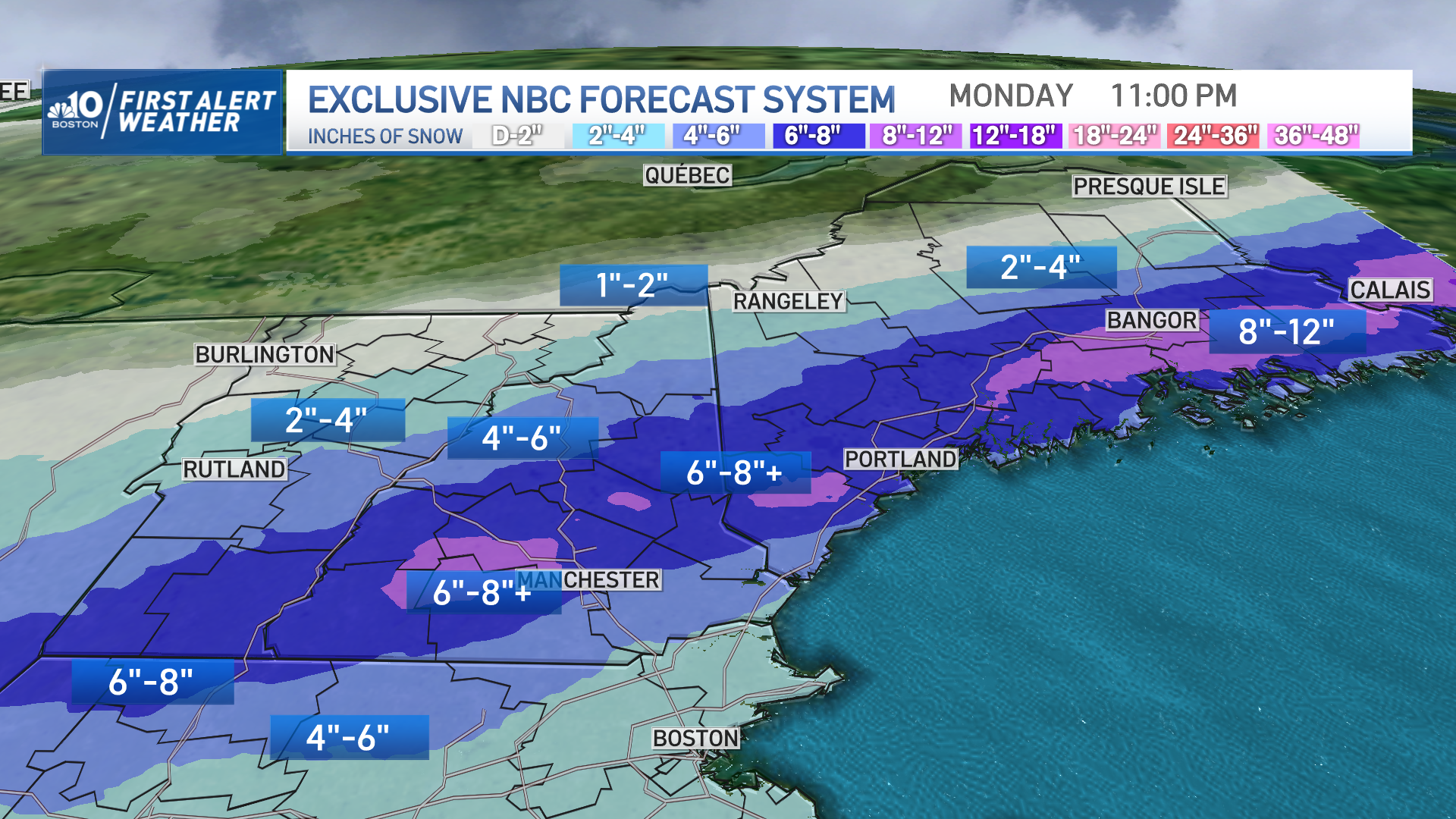 FIRST ALERT: Here's How Much Snow to Expect Monday in New England