Major U.S. airlines are increasingly mandating COVID-19 vaccines for employees, but it's not yet required of passengers.

The possibility of establishing a vaccine mandate for domestic flights started circulating last month after California Sen. Dianne Feinstein introduced a bill to require either proof of vaccination or a negative COVID test, but no such policies have passed at this juncture. There are more stringent restrictions when it comes to international travel, however.

United Airlines will soon begin the process of terminating nearly 600 employees who refused the company’s COVID-19 vaccine requirement, according to a memo sent to employees Tuesday.

Should there be a vaccine mandate for domestic flights?

Boston Medical Center's Dr. Davidson Hamer and Dr. Daniel Kuritzkes of Brigham and Women's Hospital agreed that airline personnel should be vaccinated, but warned that a similar mandate for passengers could be problematic.

Dr. Shira Doron, of Tufts Medical Center, said the question of whether or not to require a vaccine in that setting is an ethical discussion that "needs to be had." The panel of doctors pointed out that the risk of transmission is always less when people are vaccinated.

"There has been some miscommunication about the idea that vaccinated people can transmit as much as unvaccinated people -- that's not true and that's been disproven within multiple studies," Doron said. "On a scientific level, it is true that when you have a gathering of people in close quarters and they're all vaccinated, the risk is less."

However, the doctors noted that mask mandates already in place on airlines are an effective way to reduce transmission.

"I think one of the issues that makes air travels slightly different is that there is a clear and forcible mask mandate. And we know that even before the vaccines became available, that compared to other kinds of gatherings, air travel and turned out to be remarkably safer than one might have anticipated," Kuritzkes said. "And so, while I certainly think it's essential that public facing employees -- like airline employees, flight attendants, the people who are working at the check-in counters, pilots and the like need to be vaccinated -- it makes it more challenging to impose a mandate on the traveling public."

Hamer agreed that it is "really important" for forward-facing airline personnel to get vaccinated due to the high volume of interaction and contact with others inherent in the job.

What problems could arise if a vaccine mandate is put in place for passengers?

"Trying to move it to the passengers -- it's going to lead to a lot of challenges and I think a lot of unhappy consumers and some further losses to the airline industry, which has really suffered quite a bit in the last year and a half," Hamer said of a vaccine mandate.

Hamer, who sits on the Flight Safety Foundation, a private nonprofit whose mission is to enhance education and improve flight safety, pointed to a turbulent past few days for Southwest Airlines. The Dallas-based carrier has canceled well over 2,000 flights coast to coast since Saturday, creating a domino effect at airports across the country.

The airline said bad weather and air traffic control issues in Florida kicked off the problems, which snowballed due to its own staffing shortfall, particularly a lack of backup pilots and flight attendants to step in when things go wrong. Other airlines had relatively minor cancellations.

"It is an issue and it's actually generated problems," Hamer said. "You never know, when you make a reservation, whether it's going to stay as that reservation. They may rebook you to try and limit the number of outgoing flights and so if we do something -- if there's a mandate to require vaccination of every passenger -- that would exacerbate that situation."

How can I fly safely?

The doctors' safety advice is simple: wear a mask. And wear it as often as possible.

"I advise people who are traveling by air, bus or train to wear a good, well-fitting mask that has good filtration," Doron said.

"That's absolutely key," Hamer added. "People should wear a good mask and wear it for the whole time they're on a plane, anytime they're in a crowd, waiting to line up to board the plane, any public transportation that they might take to and from the airline."

The biggest risk for an in-flight outbreak is during mealtime on longer flights, Hamer noted, because people are generally being served around the same time.

"I think being really careful with any mask removal during flights is going to be really important," he said.

What are your tips for international travel?

Kuritzkes noted that there are mandates for people traveling internationally.

"You can't go to most countries unless you're vaccinated or have a negative test and you can't come back to the U.S. without having a negative test, so there are some burdens that are imposed on the traveling public," he said.

The doctor pointed to the U.S. Centers for Disease Control and Prevention's web page that outlines international travel requirements.

"I think, in this case, it's striking the right balance," Kuritzkes said of international guidelines. "The biggest plus side of having a mandate would be just encouraging that many more people to get vaccinated, but it has its issues." 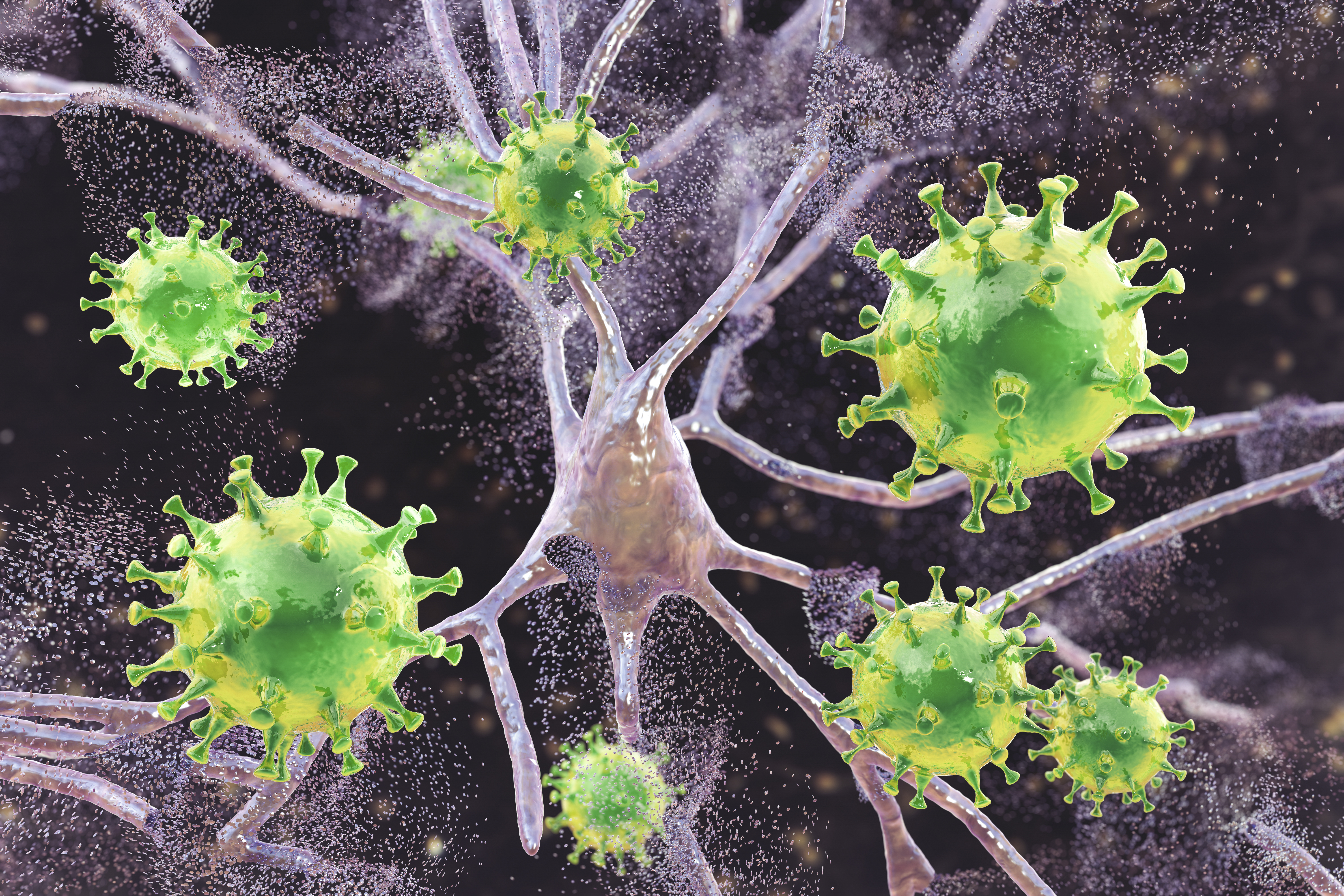 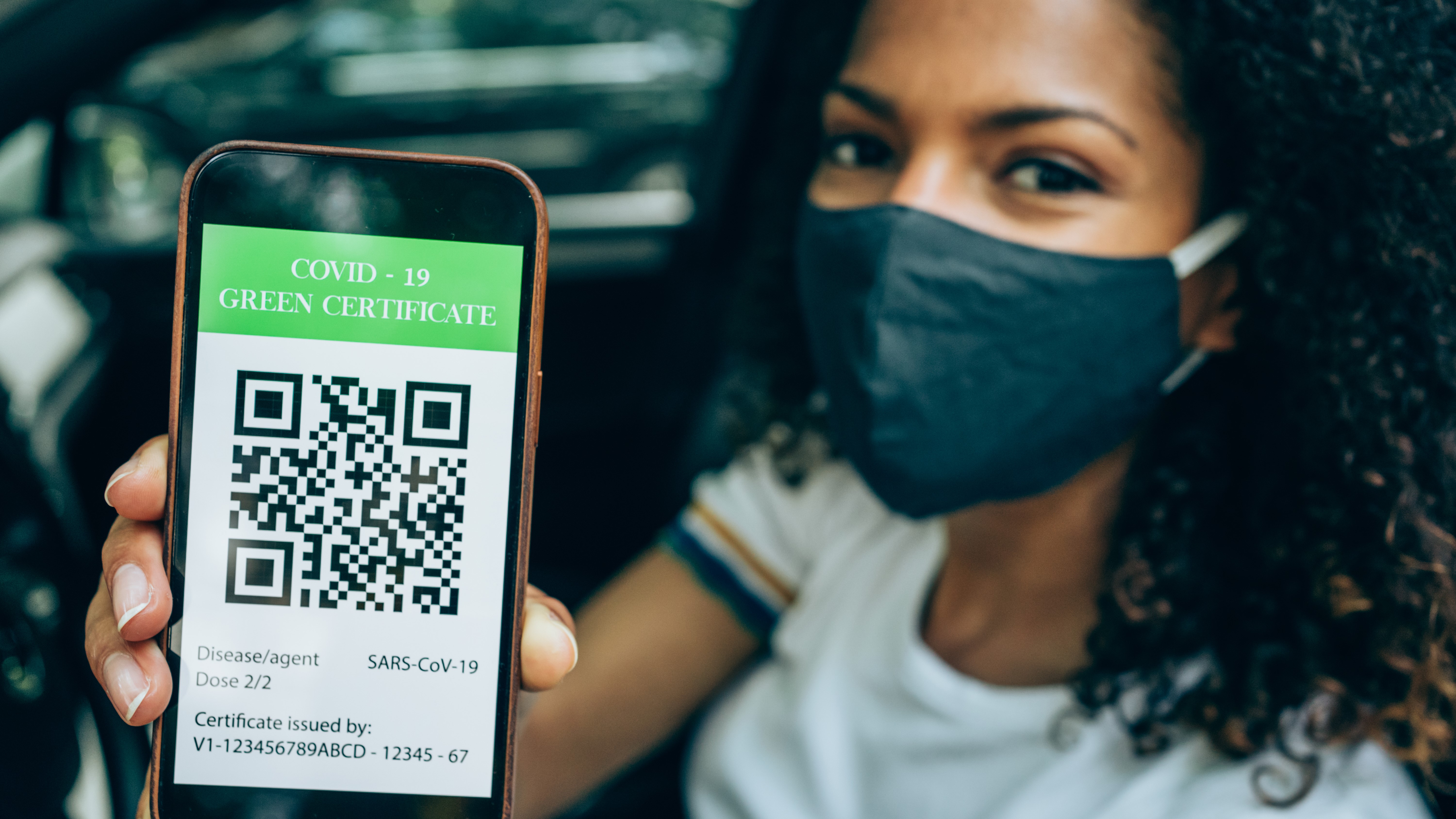