Police in Nashua, New Hampshire, apprehended a pair of females in connection to a robbery at a Hess Express over the weekend.

27-year-old Viviana Rosario and 44-year-old Joanne Harden were taken into custody after the two carried out an armed robbery. They demanded cash and successfully made off with an undisclosed amount.

Police say Rosario also pointed a handgun at a customer while in the store.

Upon further investigations into the matter, Police were able to identify the two and arrest them. 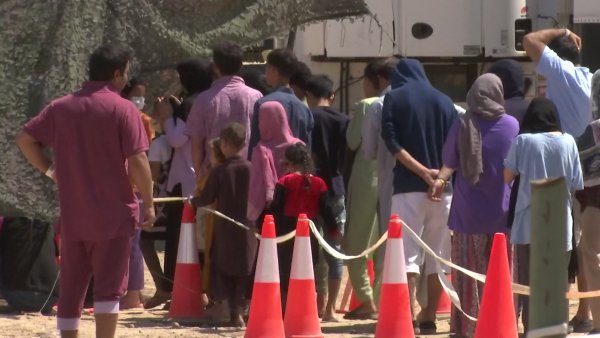