Robert McClory drove his Jeep erratically in the parking lot of the Currier Museum of Art, where the vaccine clinic was underway

A Goffstown, New Hampshire, man was arrested for trespassing and resisting arrest at a Manchester COVID-19 vaccine clinic on Thursday.

Robert McClory, 37, allegedly drove his Jeep in the parking lot of the Currier Museum of Art, where the vaccine clinic was underway, around 5 p.m. and then started doing circles with his vehicle in the lot, according to police.

Several people were waiting in lines near the north entrance of the museum, while several other people were protesting on the sidewalk at that time. Police said the driver’s behavior was “causing safety concerns for the children waiting and playing on the pavement,” which prompted several people to ask McClory to leave. He refused and swore at them, according to the report.

A police officer intervened and asked McClory to turn off the vehicle multiple times, but the driver was uncooperative. He was ultimately arrested and charged with criminal trespass and resisting arrest. 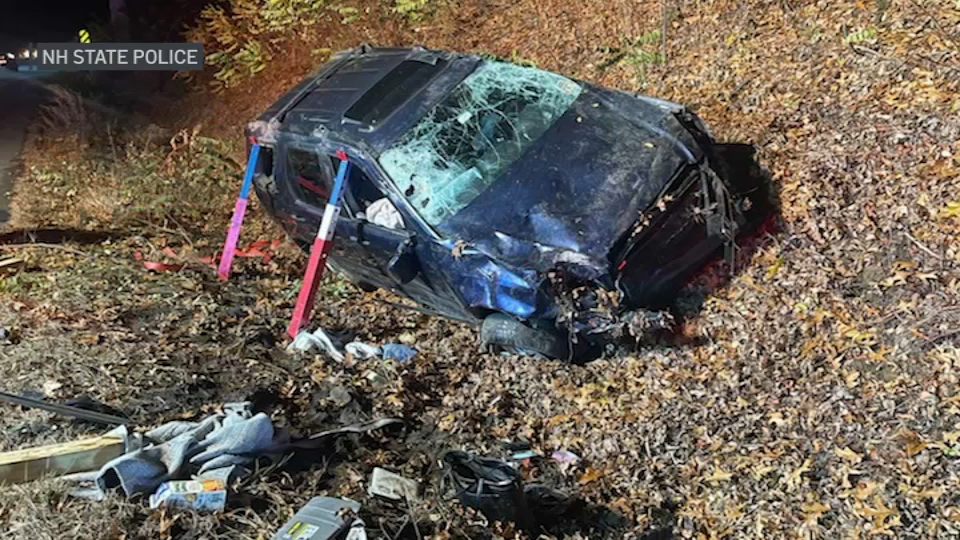