Vermont State Police troopers are working to determine if bias played a role in damaging Black Lives Matter-themed artwork painted on roads in Jericho and Underhill.

On Monday, a state police trooper discovered evidence that vehicles had burned out their tires over the artwork.

Two of the locations, on Browns Trace and Pleasant Valley roads, had "Black Lives Matter" painted in the roadway. At the third location, on Irish Settlement Road the art reads "Black Trans Lives Matter," police said. 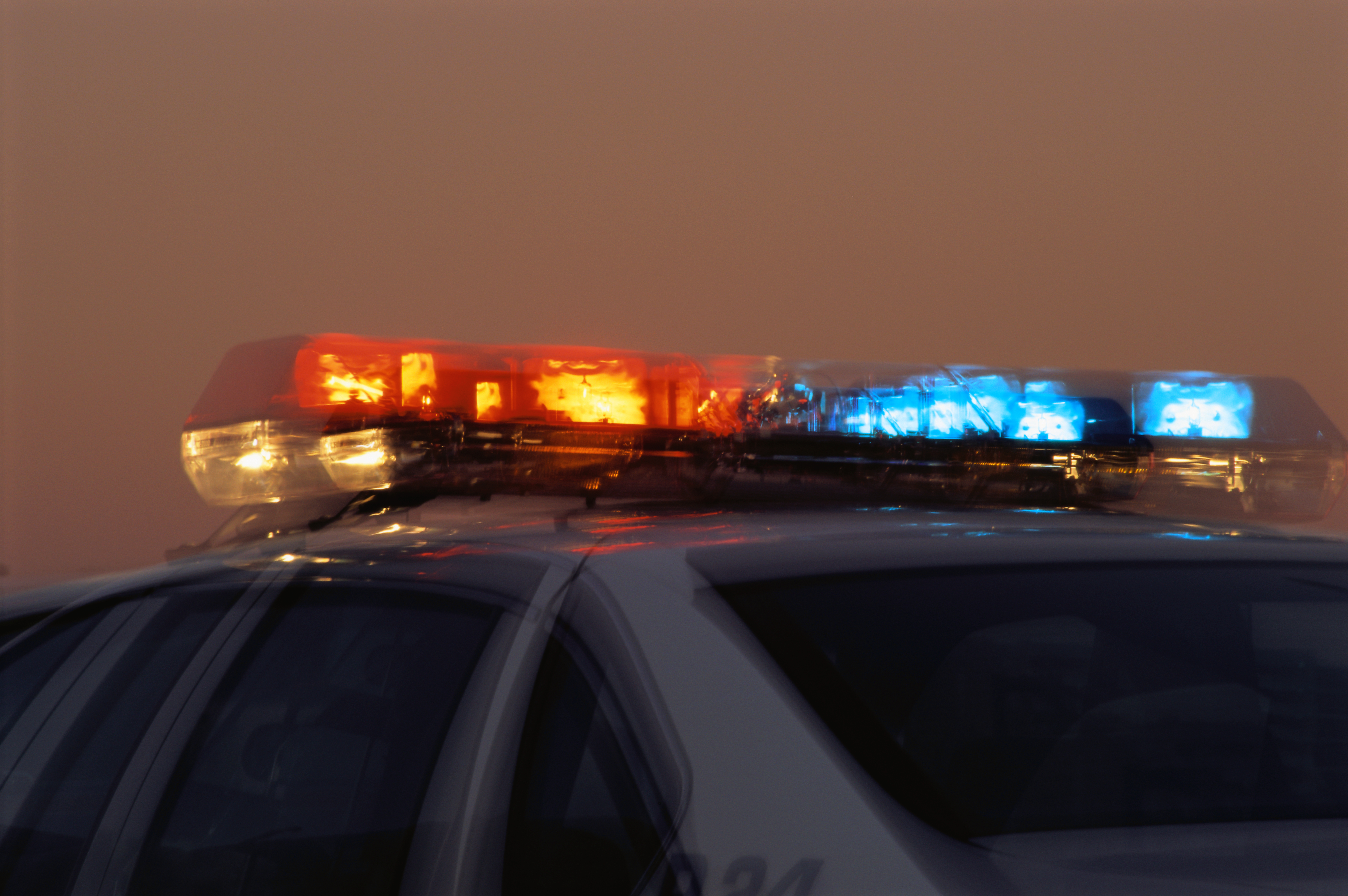 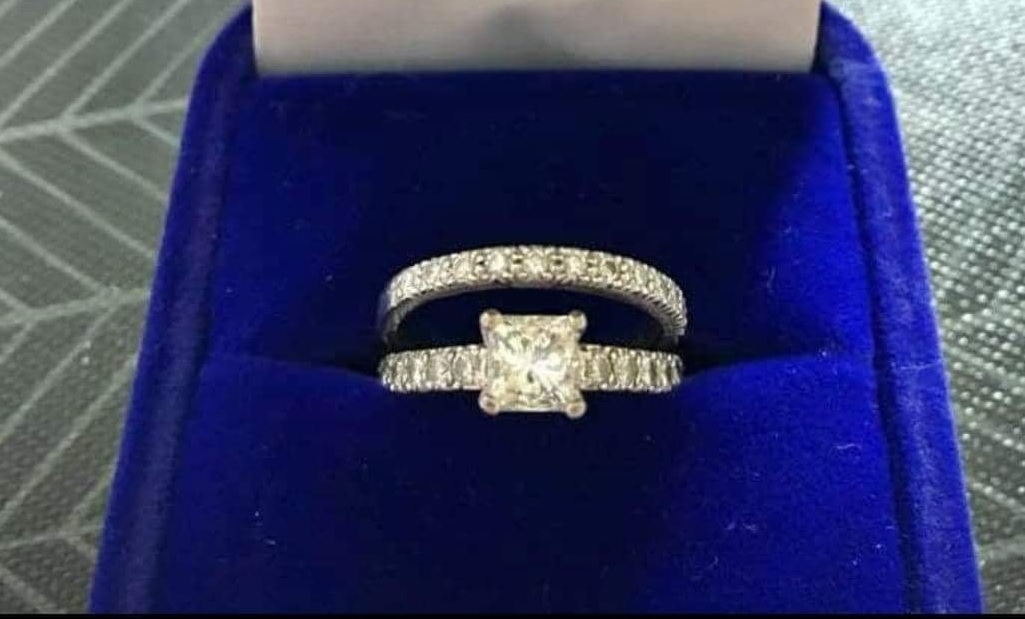 Police are investigating whether the incidents are related.

The incidents have been reported to the attorney general’s office under the Bias Incident Reporting System.