A male suspect failed his first attempt to steal a car but was able to get away in a second, according to police, before it crashed in Brockton

Police chased after a man accused of stealing a car and crashing it in Brockton Thursday night, sending four people to the hospital, according to authorities.

Brockton Police were called just before 10 p.m. when the unidentified man first allegedly tried to steal a car at the Speedway Gas Station at 296 North Pearl Street.

The suspect was unsuccessful at the gas station but managed to jump into a Kia Rio that was left running outside the 7-11 located at 65 Oak Street Extension.

Police searched for the suspect and ended up pursuing the stolen Kia. The man crashed into a Honda Accord at North Main and Battles Street, where police arrested him.

A man and a woman who were in the Honda were taken to the hospital with non-life-threatening injuries.

EMS eventually took the suspect and a female passenger to a local hospital to check out their injuries. Both injuries are considered non-life-threatening. 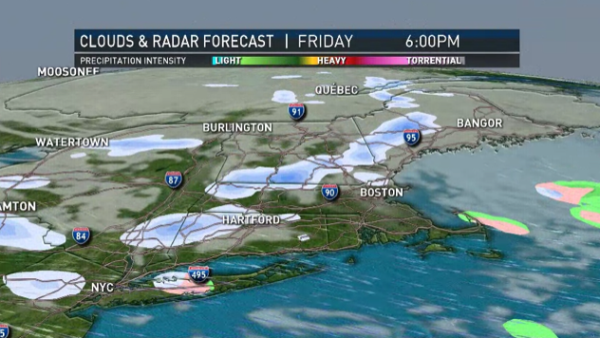 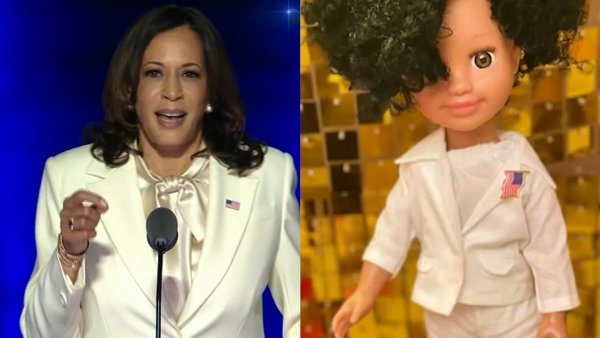