A police officer was injured Tuesday afternoon in a 3-vehicle crash in Worcester, Massachusetts.

Police said the crash happened at the intersection of Grove and Chester streets at about 1 p.m. The officer was in an unmarked cruiser.

According to police, a Subaru Impreza driving down Chester Street went through a stop sign and hit the cruiser, pushing it into oncoming traffic on the other side of Grove Street. 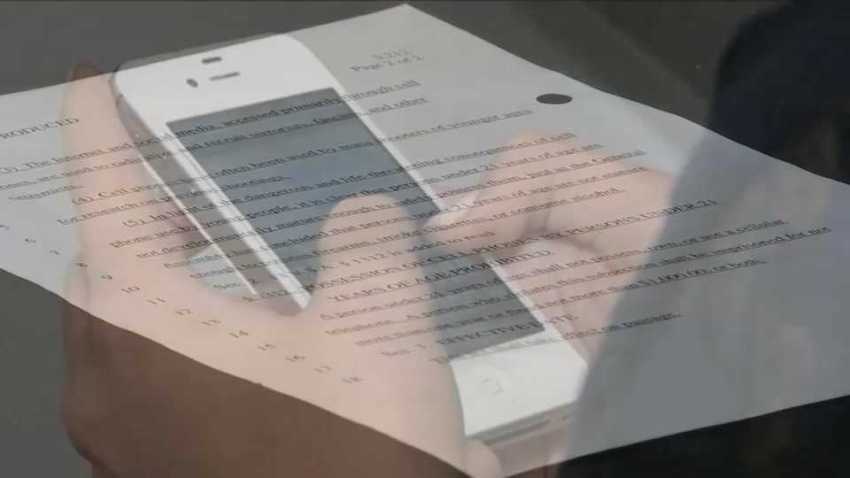 The officer, who has not been identified, was trapped in the cruiser. After he was freed, he was taken to an area hospital where he is said to be suffering from serious injuries.

Two others were also taken to the hospital as a precaution.

Police said the investigation was ongoing.