Alexander Theriault, 28, was arrested on multiple charges, including burglary and reckless condcut.

A standoff and all-day search for an attempted robbery suspect concluded early Tuesday morning in Bedford, New Hampshire, resulting in the arrest of a Manchester man.

Alexander Theriault, 28, was arrested on multiple charges, including burglary and reckless condcut.

Police were tipped off to Theriault's whereabouts at a Dunkin' Donuts in Bedford, where he subsequently fled upon the arrival of officers. After a K-9 track and drone were deployed, officers located Theriault several hours later and placed him under arrest.

The suspect was later identified as Theriault, police said.

While attempting to find Theriault, the Manchester Police SWAT Team was brought in and a perimeter was set up in the area of Ray Street - north of Appleton Street. 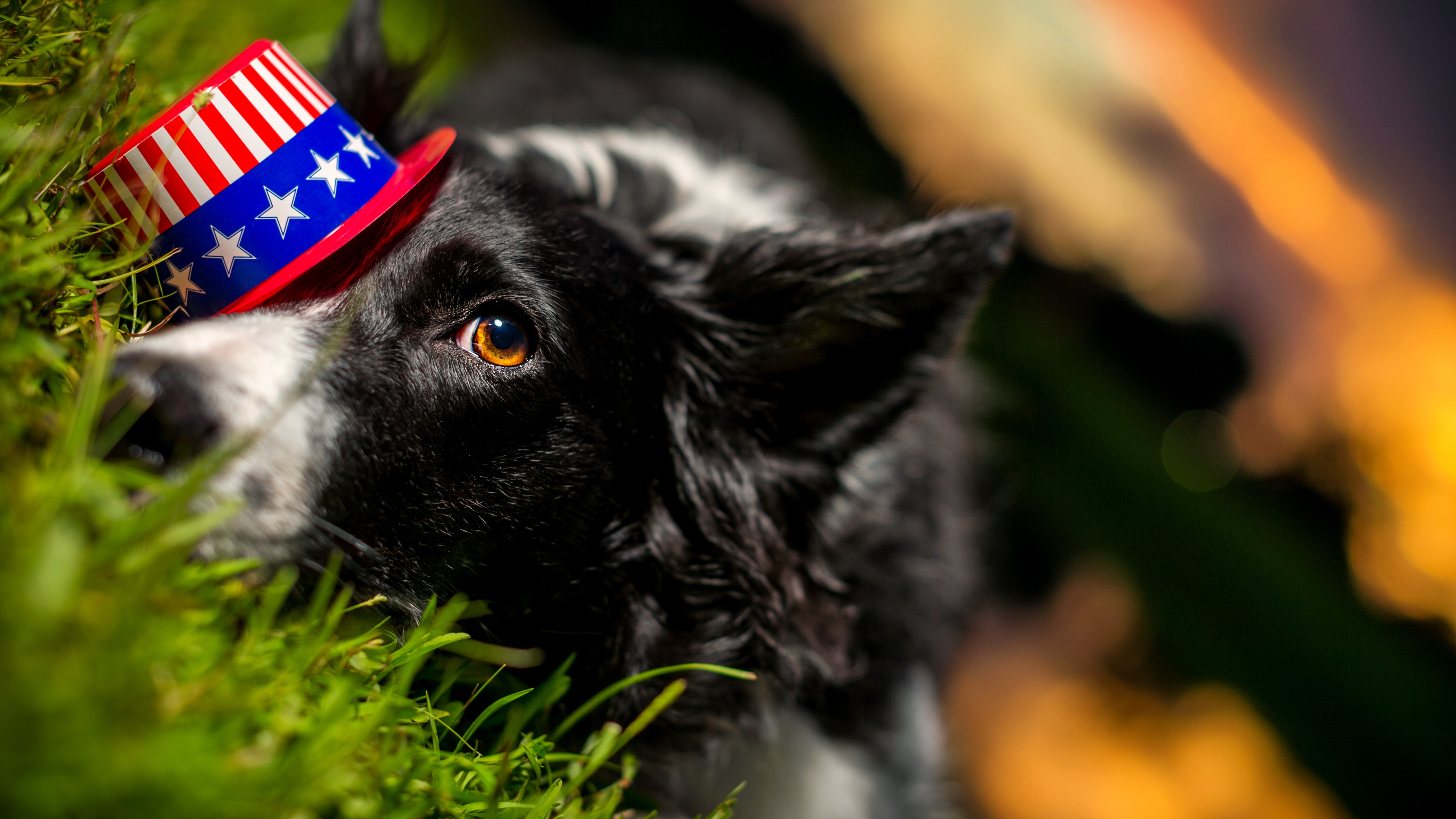 fourth of july 26 mins ago 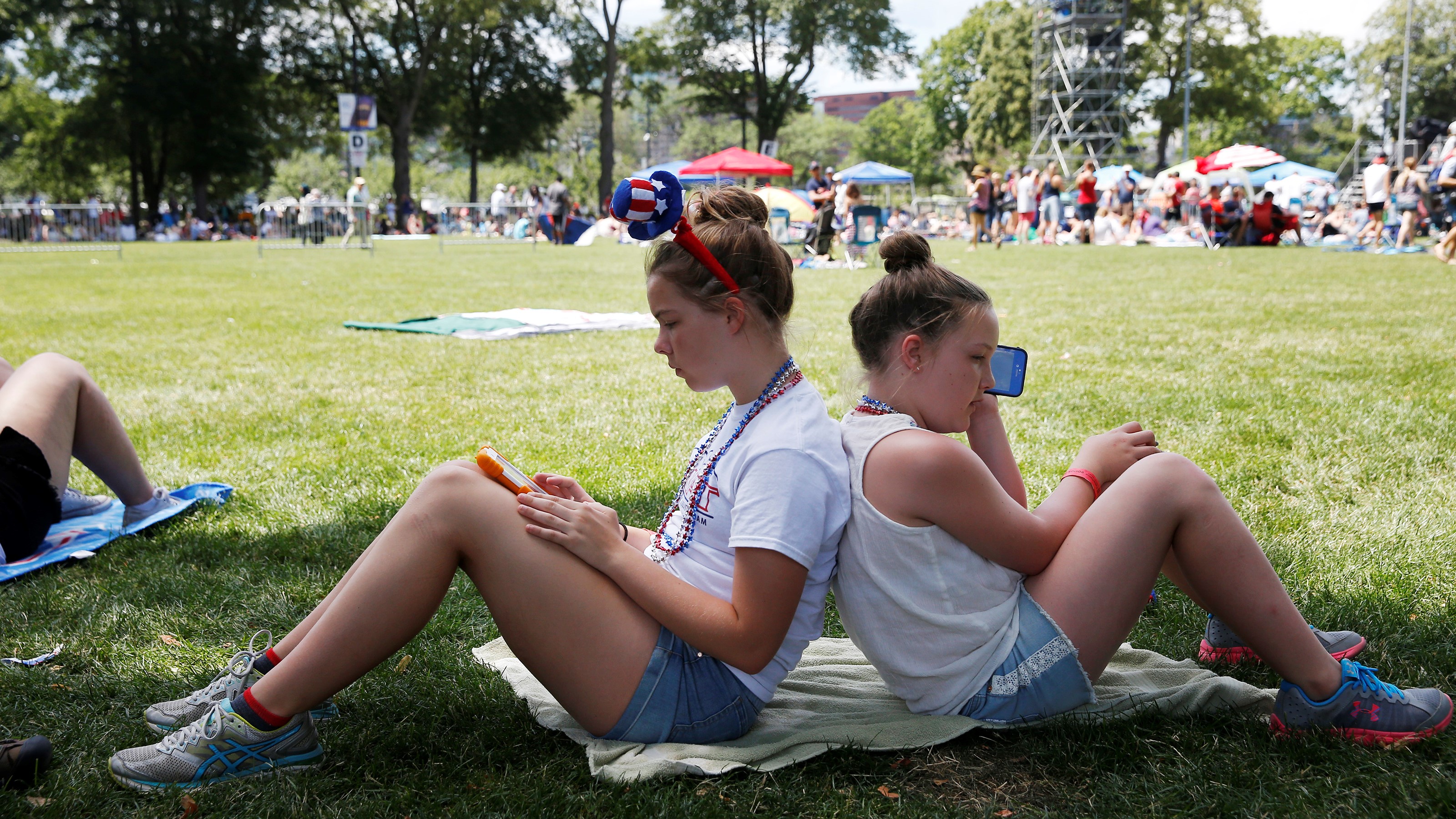 fourth of july 50 mins ago

"They just were just like, 'Come outside with your hands up,'" Palmer recalled. "I had just woke up. I was late for work. Coming down, I see all these cops outside."

Police later said Theriault ran away as soon as they showed up.

"They made everybody down there leave their house," Palmer recalled. "Very crazy morning."

Theriault will be arraigned Tuesday in Hillsborough Superior Court North. It is unclear if he has an attorney.