The U.S. Marshals Service say an "extremely dangerous" fugitive who is reportedly hallucinating, sleeping with weapons and could be suicidal, has been arrested.

Jason McCoy, 25, with a last known address of Rochester, New Hampshire, was wanted on multiple outstanding arrest warrants, including a probation violation for an original charge of reckless conduct involving a firearm and a receiving stolen property charge out of Rochester.

When authorities were "flooded" with tips from the public, some of the information led to investigators to a home on Mount Cardigan Road in Alexandria, where he was arrested just after 1 p.m. on Monday, according to U.S. Marshals. 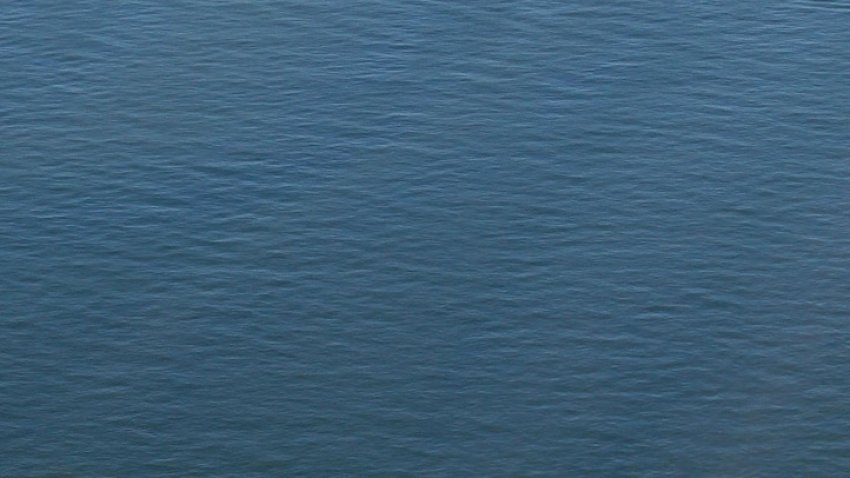 NOAA to Allow More Harvest of Dogfish in Coming Year 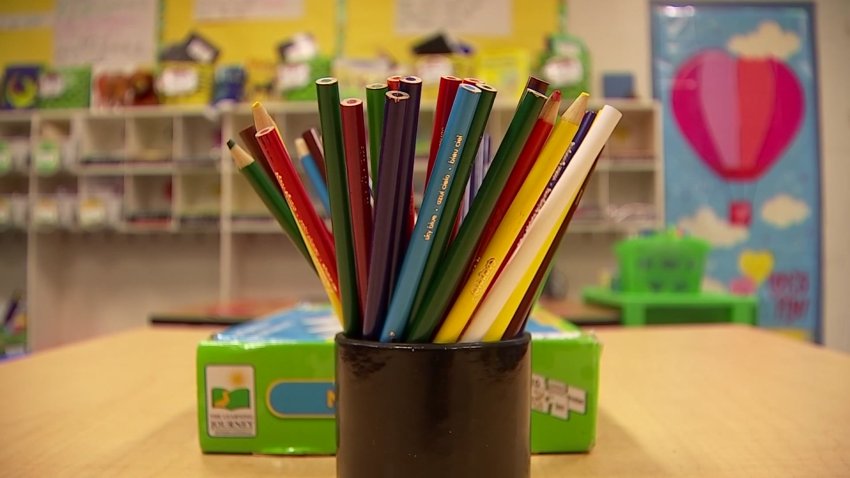 McCoy was taken to the Merrimack County Jail after being placed in custody, where he'll stay until he's taken to another jail to face charges.

While on the run on these warrants, McCoy allegedly stole a vehicle, a shotgun and ammunition and has led police on multiple chases. The stolen vehicle and firearm were not recovered after McCoy's arrest, authorities said. The U.S. Marshals Service said he is a known drug user who is reportedly "hallucinating, sleeping with weapons and could be suicidal."

McCoy was last known to reside with family in Rochester, but authorities believed he could have been in the Lakes Region or the Keene area with friends and associates. He has brown hair and green eyes, is 5'5" tall and weighs about 145 pounds. He has tattoos on his upper left arm and back, and discolorations on both of his hands.