Police say they are seeking charges against an 85-year-old woman in connection with a hit-and-run crash that landed an Acton, Massachusetts, teen in a coma last month.

Acton police said Friday afternoon that they have submitted an application for a criminal complaint against an unnamed Maynard woman for the charges of leaving the scene of a crash causing personal injury, reckless operation and a crosswalk violation. They said her name will only be released if criminal charges are issued.

The 13-year-old who was hit, identified by his mother as Cesar Soto Jr., wound up in a coma in a Boston hospital as a result of the crash. His current condition is not known, but police said they have been in contact with the family to keep them up to date on the investigation.

Soto was in the crosswalk at the time of the crash, which happened on Great Road near Harris Street, according to authorities. Officers responded to the situation around 6:15 p.m. on Nov. 2.

A 13-year-old was seriously injured in a hit-and-run crash in Acton, and authorities intend to charge the 85-year-old woman who was behind the wheel.

Soto is learning how to walk again after the devastating crash left him with severe injuries.

His family wants to know why it's taken so long for charges to be brought, and why the driver didn’t just turn herself in.

"It's been a nightmare," said Soto's mother, Crisoly Tejeda. "I want justice."

Tejeda previously told NBC10 Boston that her son was walking home from a local convenience store with friends when he was hit in the crosswalk. The other kids who were with Soto said they didn't see the car because it got so close to them.

Several people sprang into action to help the hurt teenager in the wake of the crash.

"I just pulled over, parked and grabbed a blanket, came out and saw a young person laying and surrounded by a few other good Samaritans," Erica Labb said, explaining that others were already helping and "telling the child 'Help is on the way. Don’t move, don’t move.' The child seemed to be moving."

Family friend Madeline Cruz says the driver should have turned herself in immediately, and never have left the scene in the first place.

"They left a 13-year-old boy on the side of the road and drove off," said Cruz. "There's no excuse."

The victim of the hit-and-run was in the crosswalk at the time of the crash, which happened on Great Road near Harris Street, according to authorities. Officers responded to the situation around 6:15 p.m. Wednesday.

Soto is at Spaulding Rehabilitation Hospital after coming out of a coma. He is dealing with a severely broken leg and double vision, and he has had issues with swelling in his head and blood clots.

Family members are hoping he will be able to come home by the end of the month, but it will be a long road to a full recovery.

A $5,000 reward had been offered to anyone who gives information who helped investigators identify the driver.

Police said video surveillance collected from nearby businesses helped them identify a vehicle of interest, and they later obtained a search warrant and seized the vehicle. They were also able to identify the person who was allegedly driving the vehicle at the time of the crash. 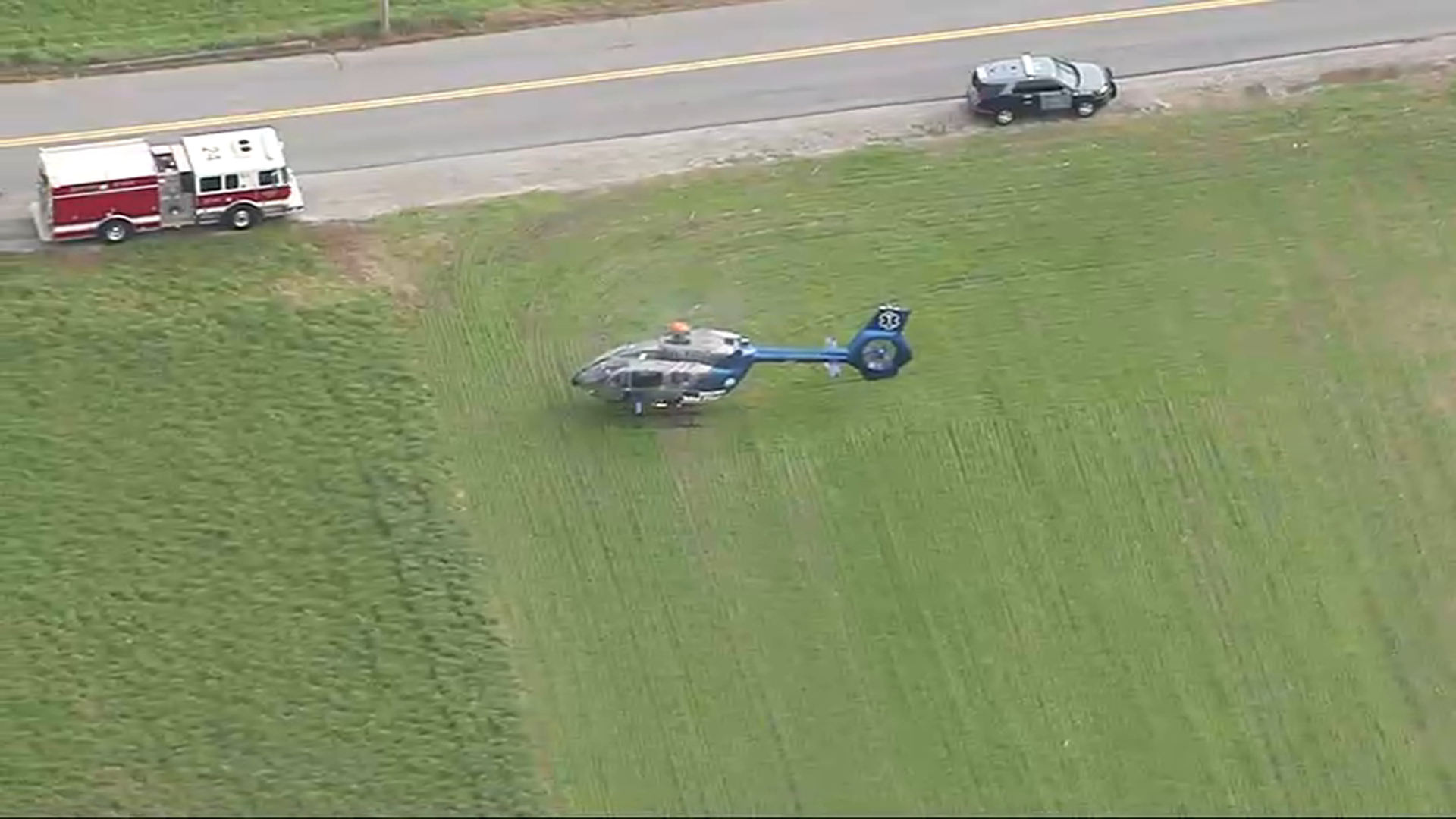 Motorcyclist Dies More Than 3 Weeks After Crash on Mass. Route 2A in Acton 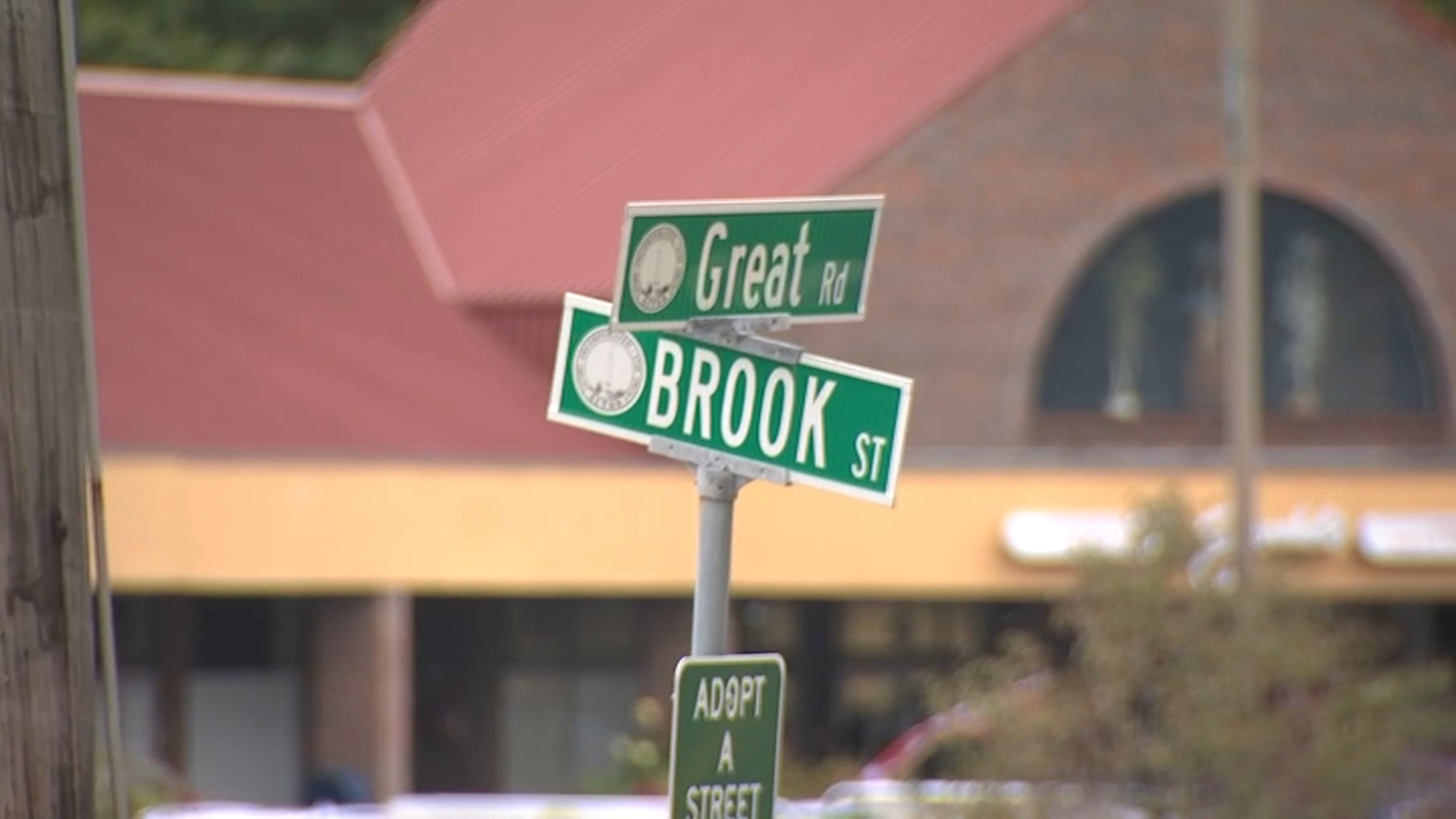 Sudbury Man Hit and Killed by Car in Acton