Portland, Maine Board Votes to Remove Officers From High Schools

After a seven-hour meeting, the Portland Board of Education voted in favor of removing school resource police officers from the city's high schools

The school board in Portland has voted to remove school resource police officers from the city's high schools amid protests nationwide and in Maine calling for racial justice and an end to police brutality.

The Portland Board of Education voted 7-2 in favor of the proposal after a seven hour meeting.

Superintendent Xavier Botana recommended that the district end the program. He said the district "has been prioritizing the safety of some over the trauma of others." 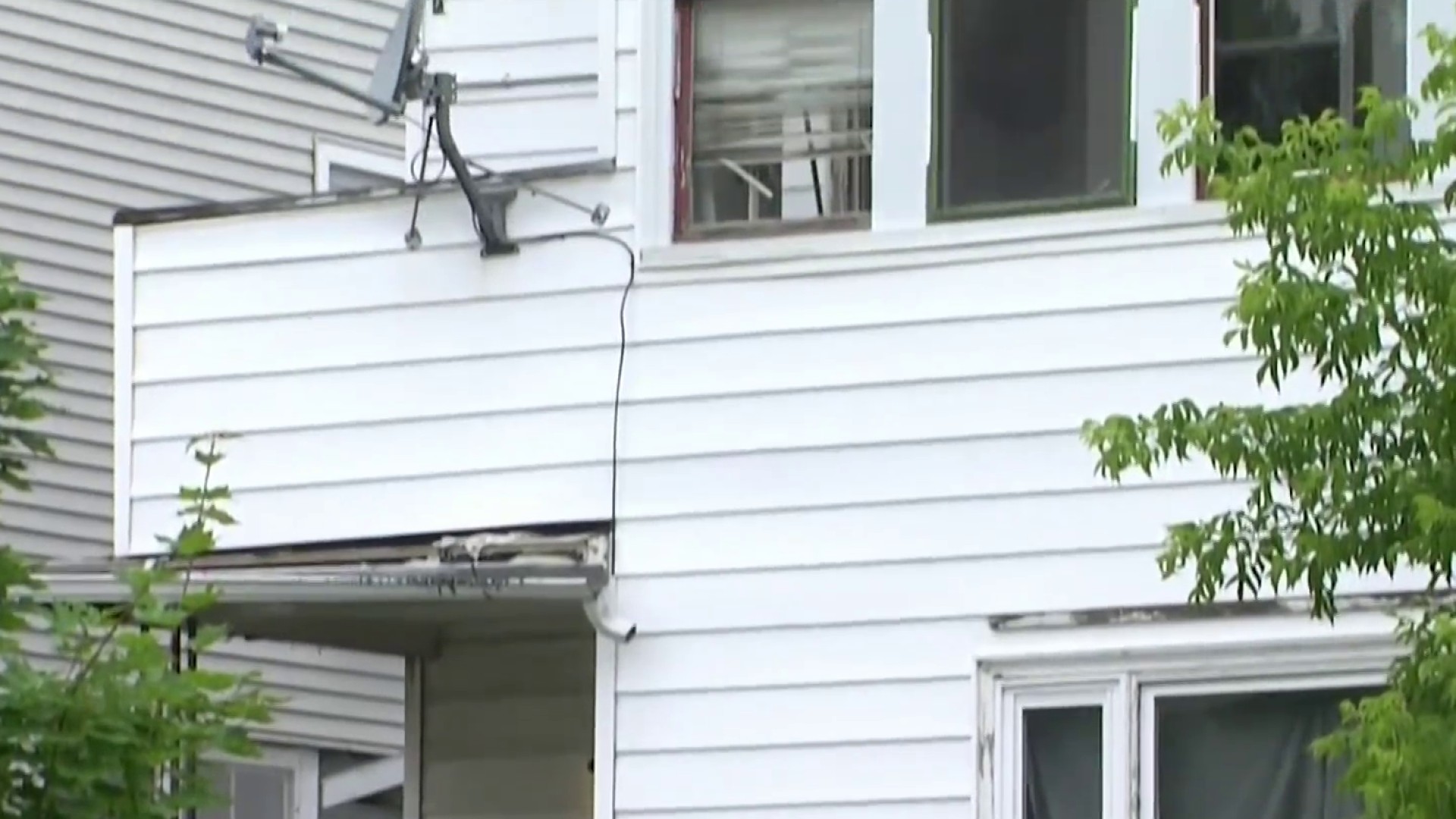 The agreement with the Portland Police Department allowed one officer each to work as resource officers at Deering High School and Portland High School.

The move follows protests in response to the racial reckoning over the killing of George Floyd in Minneapolis.