Prison Officer in Court Day After Manhunt for Escapees Concludes

Gene Palmer appeared in court Monday, as northern New York celebrated the conclusion of a more than 3-week-long hunt for two escaped killers

Longtime correctional officer Gene Palmer and his attorneys said little or nothing outside court in Plattsburgh, New York Monday following a brief appearance by the man accused of facilitating the escape of two convicted murderers from the maximum-security prison in Dannemora.

Palmer waived his right to a preliminary hearing, allowing for his case to proceed to the county court level, which handles serious felony charges. It is likely a grand jury will weigh in on the accusations and evidence late next month, Clinton County District Attorney Andrew Wylie said.

Palmer is accused of professional misconduct including providing contraband to convicted killers Richard Matt and David Sweat. That contraband helped their escape from the prison in Dannemora on June 6, investigators have said.

The search for the men, who were considered armed and dangerous, lasted more than three weeks. They apparently spent much of their time enduring harsh conditions and rainy weather in the dense wilderness of the Adirondacks.

During the manhunt, the pair claimed no new victims. One way they may have eluded capture was by sprinkling black pepper to throw off the noses of tracking dogs, police said Sunday.

The men split up several days ago, because Sweat believed Matt was slowing him down, Gov. Andrew Cuomo, D-New York, said Monday.

Cuomo also said the men's ultimate goal was to flee to Mexico. 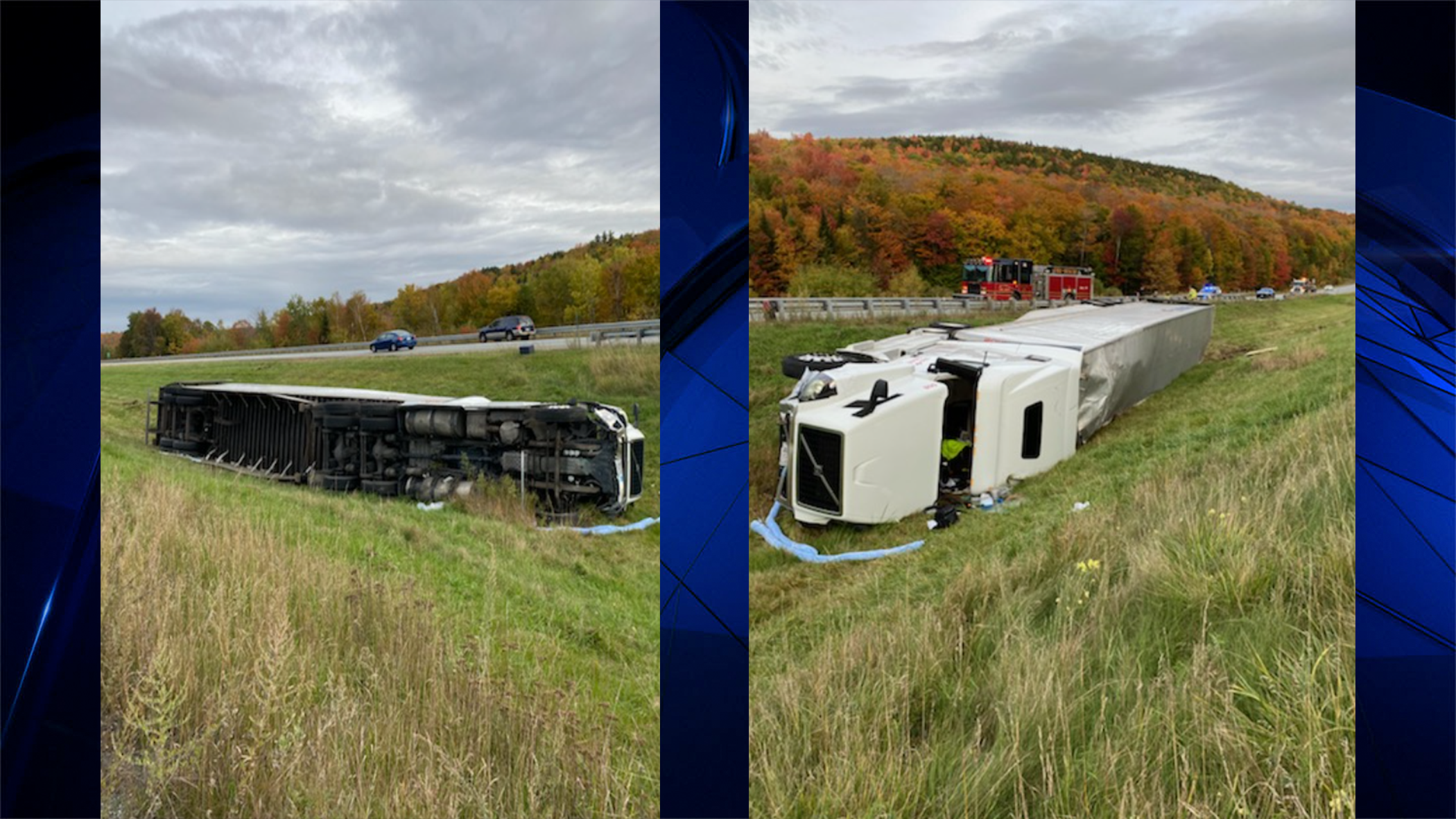 Another prison worker, tailor shop seamstress Joyce Mitchell, has pled not guilty to accusations including that she placed hacksaws and other tools into frozen burger meat. Reporters asked Palmer if he was tricked into giving the convicts that burger meat and its secrets hidden inside.

Mitchell allegedly had agreed to be the pair's getaway driver before she backed out at the last minute, prosecutors have said.

Wylie said he is aware of reports that Sweat, the one escapee captured alive, told investigators after his capture that Palmer was an unwitting participant in the breakout plot, and that only the inmates and Mitchell knew what was afoot.

Last week, Palmer, through an attorney, said he had no clue whatsoever that the inmates on his watch were up to anything suspicious.

Also last week, Wylie said it was entirely possible Palmer was duped into passing along the burger meat and granting the inmates brief access to a prison catwalk and an area behind their cells.

Palmer had believed he was merely allowing the men to enhance their ability to cook in their cells, a privilege granted to some convicts who exhibit good behavior behind bars, his original attorney said last week.

"I was relieved that the manhunt aspect is over, but I realize that the aspect of my office's involvement is really just kicking into gear," Wylie said after the court hearing.

Earlier Monday, in Malone, where Richard Matt was shot and killed Friday and near where David Sweat was shot and captured alive Sunday, there were honks and cheers galore.

A rally on the sidewalk was how the community praised everyone who had a hand in the manhunt.

"All the law enforcement left their homes to come and help us, and I'm sure their families were as scared and nervous as we were," said rally attendee Lois Trembley of Malone, New York.

There were more signs of gratitude around the prison in Dannemora, with blue ribbons hanging on trees and mailboxes to support police and correctional center staff.

A message posted outside the Catholic church in Dannemora read "Thank you to all law enforcement personnel today and every day."

Prosecutor Wylie declined to say whether other prison workers may face charges in connection with the breakout.

Gene Palmer has been free after having posted bail shortly after his arrest last week.