A hearing is set for Jan. 7 at the health department in Providence

Rhode Island's health department is proposing to permanently ban the sale of flavored vaping products in the state.

A hearing is set for Jan. 7 at the health department in Providence.

Spokesman Joseph Wendelken said Tuesday the department is acting now because the temporary ban will soon lapse, and it wants to prevent teenagers and adolescents from vaping, given the significant health concerns.

Neighboring Massachusetts last month became the first state in the country to ban the sale of all flavored tobacco products, including menthol cigarettes, e-cigarettes and e-liquids. It came after Republican Gov. Charlie Baker declared a public health emergency and imposed a temporary ban in September.

Raimondo signed an executive order in September banning the sale of flavored vaping products. In response, the health department issued emergency regulations Oct. 4 to implement a four-month ban, with an optional two-month extension.

Raimondo said this month that she wants to permanently ban flavored vaping products to protect children.

"This is an epidemic and we have to take action," she said. "These companies are deliberately targeting addictive tobacco products to our children, resulting in kids who are 10, 11, 12 years old, addicted to tobacco products. We've got to do something. It's much more pernicious, actually, than smoking." 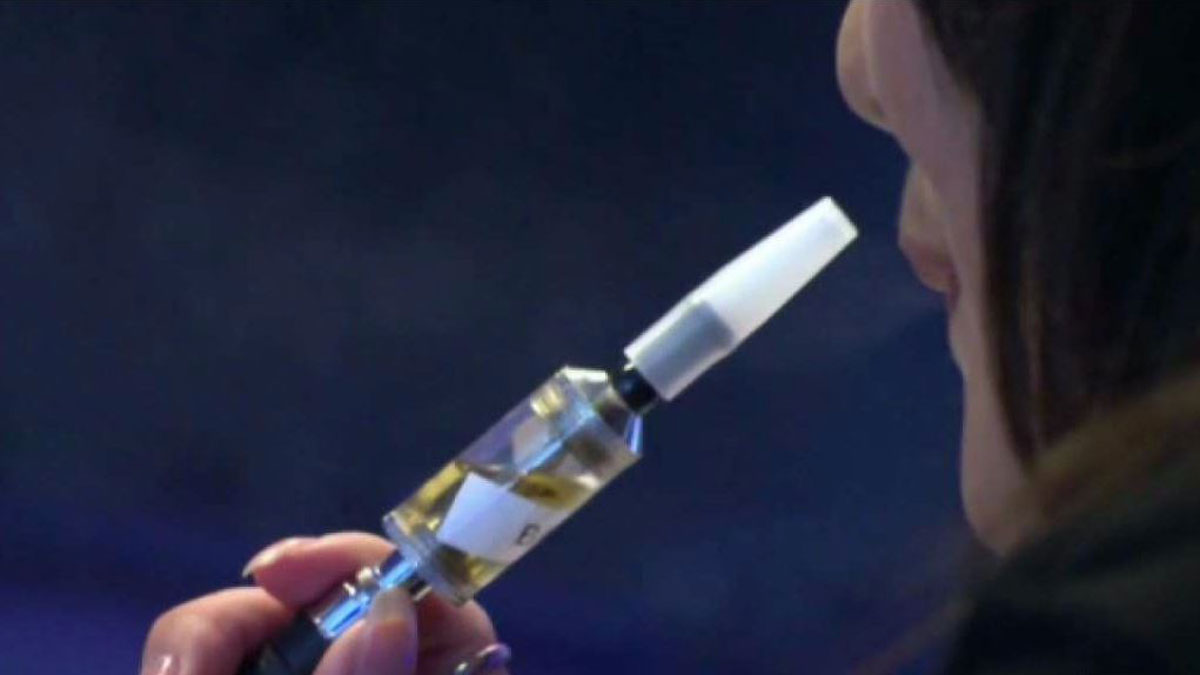 AMA Calls for Total Ban on All E-Cigarette, Vaping Products

The vaping industry has criticized bans on flavored products, calling them the wrong approach to the problem of youth vaping. The Vapor Technology Association has said that a better strategy is raising the age to purchase tobacco and nicotine vapor products to 21 and imposing stricter marketing standards on smoking companies.

The minimum age to purchase all tobacco products, including electronic cigarettes, was just raised from 18 to 21 nationwide. The provision to raise the legal limit was in a massive spending bill passed by Congress and signed by the president Dec. 20.

Rhode Island's health department says in its public notice it considered alternative approaches, overlap with other regulatory provisions, and the economic impact on small businesses before proposing to permanently ban the sale of flavored vaping products. It says it identified no alternative approach or overlap and found the benefits of the proposed rule justify the costs.