Search for Missing Boaters in RI Shifts to NY

The Coast Guard is searching for two missing boaters who did not return from a fishing trip near Block Island, Rhode Island, Sunday.

Officials received a report around 6:30 p.m. that 54-year-old Linda Carmen and her 22-year-old son Nathan Carmen had not returned.

They were last Saturday evening departing from Ram's Point Marina in Point Judith in a 32-foot boat. 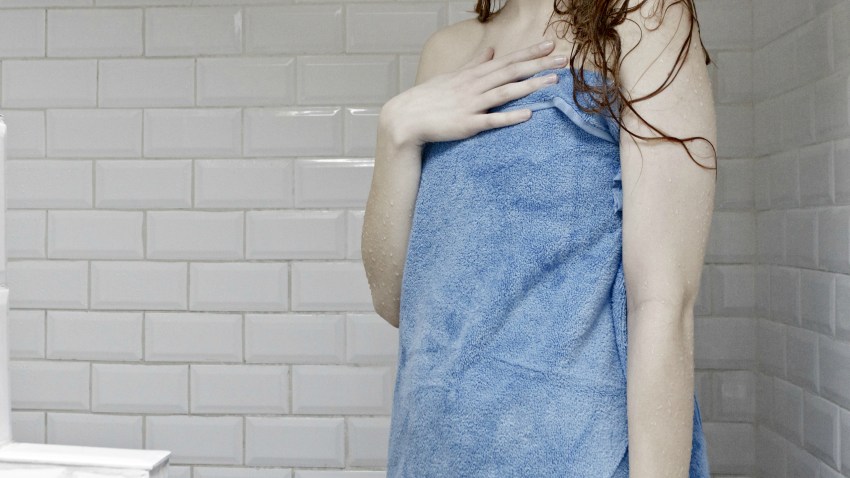