The Trump administration has approved a federal disaster declaration for the state, the governor said

In a news conference, Raimondo reported 86 new cases of COVID-19, bringing the state's total to 488. Fifty-nine people were hospitalized, up from 41 the previous day.

The four fatal cases were a man in his 60s, a man and woman in their 70s and a woman in her 80s, health officials said.

Raimondo said the Trump administration had approved a federal disaster declaration what would allow federal authorities to reimburse the state and municipalities for expenses related to the crisis.

Noting that the state is seeing clear evidence of the virus spreading through the community, Raimondo urged residents to practice social distancing.

She said the state did not have enough hospital beds to accomodated an expected surge in patients.

"We need to buy time (by social distancing) to ready the system," she said.

The governor announced that all state parks and beaches had been closed, saying people had been observed "closely congregated" at those spaces.

On Monday, the governor announced the state would continue to close schools and implement distance learning for at least another month amid the coronavirus outbreak.

Schools will be required to provide distance learning to students until at least April 30, adding the hard work of educators, students and parents had made the system an early success.

Rhode Island Gov. Gina Raimondo announces the state's first two deaths in the coronavirus pandemic and announces a sweeping set of new measures aimed at stopping its spread, including a stay-at-home order.

Raimondo has issued sweeping measures to help slow the spread of COVID-19.

The moves include a stay-at-home order and banning gatherings of more than five people.

Under the stay-at-home order, which extends through April 13, anyone not leaving the house for food, medical supplies, gas or other essential items must stay home, unless they are essential workers or are taking a walk while social distancing. 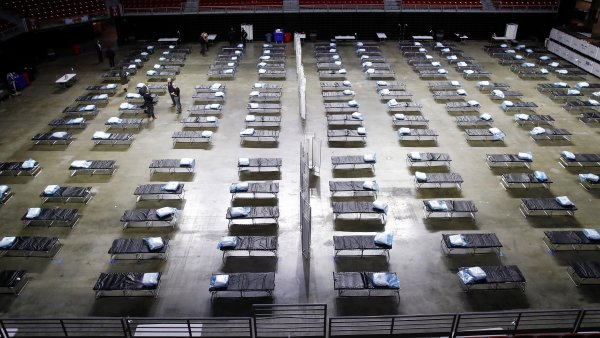 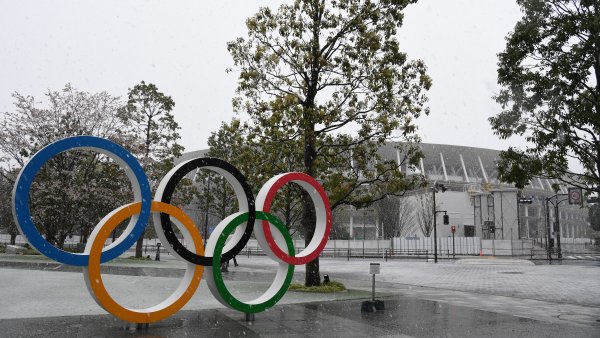 Additionally, all non-critical retail stores must close through April 13, including clothing stores and gift shops. Restaurants and bars will be allowed to stay open for takeout and delivery only. The full list of critical and non-critical businesses is available here.

Raimondo has also announced a mandatory 14-day quarantine for anyone traveling to Rhode Island for non-work related purposes. The restriction does not apply to public health, public safety or healthcare workers.