Two major races are on Rhode Island's midterm ballot -- the race for governor and a for seat in the U.S. House of Representatives

McKee was seeking his first full term in office after taking over in March 2021 when two-term Gov. Gina Raimondo was tapped as U.S. commerce secretary.

McKee, the former lieutenant governor, was a heavy favorite in the liberal state as both a Democrat and incumbent who was endorsed by a host of large unions. He had tried to differentiate himself from Kalus by talking about how he’s a lifelong Rhode Islander with decades of public service in the state. Kalus is a business owner and political novice who moved to the state last year.

Like Democrats nationwide, McKee also worked to keep abortion rights front and center in the campaign and convince voters that he would champion reproductive rights. McKee ran an ad portraying Kalus as the “anti-choice” politician who would follow the lead of former President Donald Trump and Florida Gov. Ron DeSantis, take the state backwards and limit abortion access.

Though Kalus has called herself “pro-life” and said she does not support “taxpayer-funded abortions,” she said the Supreme Court decision will have no impact in Rhode Island because the right to an abortion was codified into state law in 2019 and the vast majority of residents supported that law. She accused McKee of being a “desperate career politician” who was lying because he feared losing.

Kalus was trying to convince voters that McKee is an insider politician who is beholden to special interests. She seized on the fact that the FBI is now investigating the awarding of a controversial state contract and criticized McKee over the approval of public financing for developers. She told voters she would end the “I know a guy system” in Rhode Island and help working families.

Kalus, who owns a COVID-19 testing company that is suing the state over a canceled contract, moved to Rhode Island last year from Illinois and previously worked for former Illinois Republican Gov. Bruce Rauner. She bought a home in Newport, registered to vote in Rhode Island as a Republican in January and declared her candidacy in March.

Independent candidates Zachary Hurwitz and Paul Rianna and libertarian Elijah Gizzarelli were also on the ballot.

The midterm elections for Senate and Congress are about two months away. There are just a handful of state primaries left including Delaware, Rhode Island and New Hampshire.

Langevin, a Democrat retiring after two decades representing the district, had endorsed Magaziner to replace him in the crowded Democratic primary.

In his victory speech, Magaziner told his campaign staff, volunteers and supporters that “every single pundit thought we were going to lose, but you never stopped believing.”

Magaziner also congratulated Fung on a “hard-fought campaign” and thanked him for his career in public service.

Magaziner has been the state’s treasurer since 2015. He is the son of former Clinton administration policy adviser Ira Magaziner. He said he would protect Social Security and Medicare, fight any attempts to roll back women’s rights, work to lower the cost of health care and turn “the page on Trumpism.” He said the stakes were high as both parties jostle for control of the chamber.

In the 1st Congressional District, NBC News projects incumbent Democrat David Cicilline as the winner over Republican Allen Waters, who previously mounted unsuccessful campaigns for the U.S. Senate in Rhode Island and the state Senate and U.S. Senate in Massachusetts.

Liberal Rhode Island is currently represented in Congress by Democrats. All of the top statewide offices are also held by Democrats.

Democrat Gregg Amore was projected by NBC News as the winner in the Rhode Island Secretary of State's race over Republican Pat Cortellessa, and incumbent Attorney General Peter Noronha, also a Democrat, is the projected winner over Republican Charles Calenda. 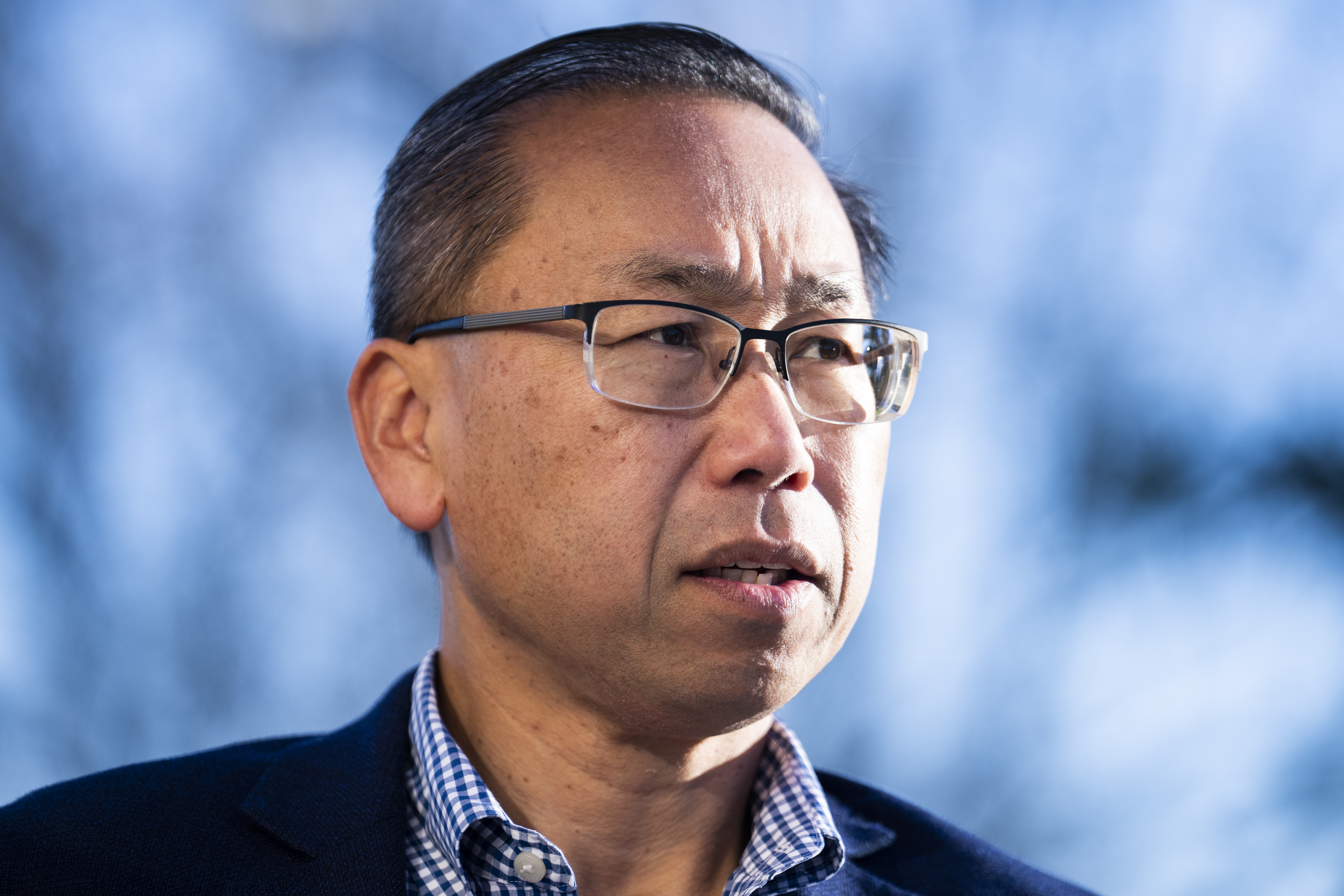 Liberal Rhode Island Could Send Republican to US House 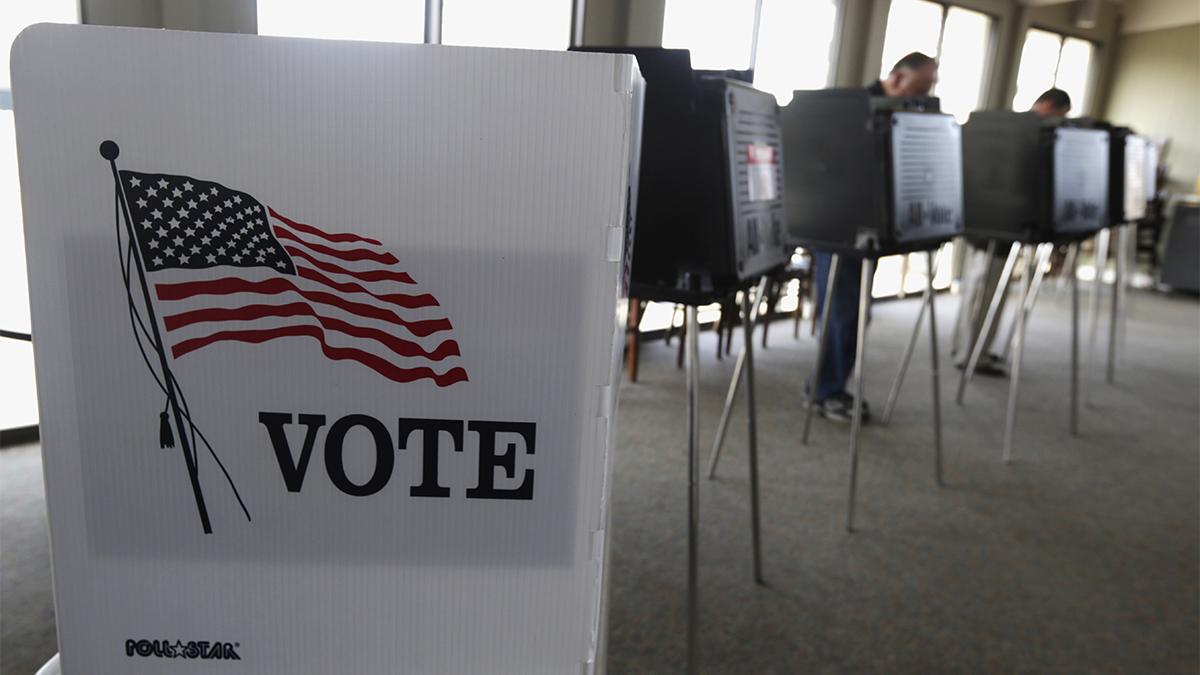 Rhode Island Midterm 2022 Candidates, Polls: What You Need to Know