Investigators believe Donna MacDonald was killed with a rock, according to NBC affiliate WJAR.

A man has been charged with murder following the death of a woman in Exeter, Rhode Island, on Monday morning, police said.

Ramsundar Ramkalawan, a 60-year-old from Exeter, was charged Tuesday after the body of Donna MacDonald, 65, was found at their shared address on South County Trail on Monday, state police said.

The were called about an unresponsive woman around 10:10 a.m., police said. After arriving at the scene, first responders determined MacDonald had died, and that her death appeared suspicious.

Investigators believe MacDonald was killed with a rock, according to NBC affiliate WJAR.

A dumpster wrapped in a tarp was towed away from the scene, but state police did not say if it pertained to the investigation.

Ramkalawan was held at Rhode Island State Police Headquarters overnight and was arraigned Tuesday at the Washington County Courthouse in Wakefield, officials said. No plea was entered on his behalf, and he was held without bail, WJAR reported. 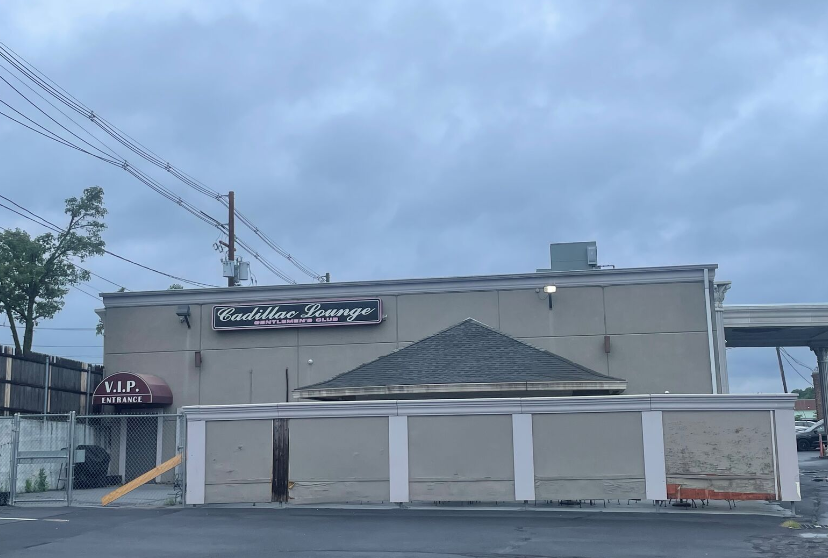 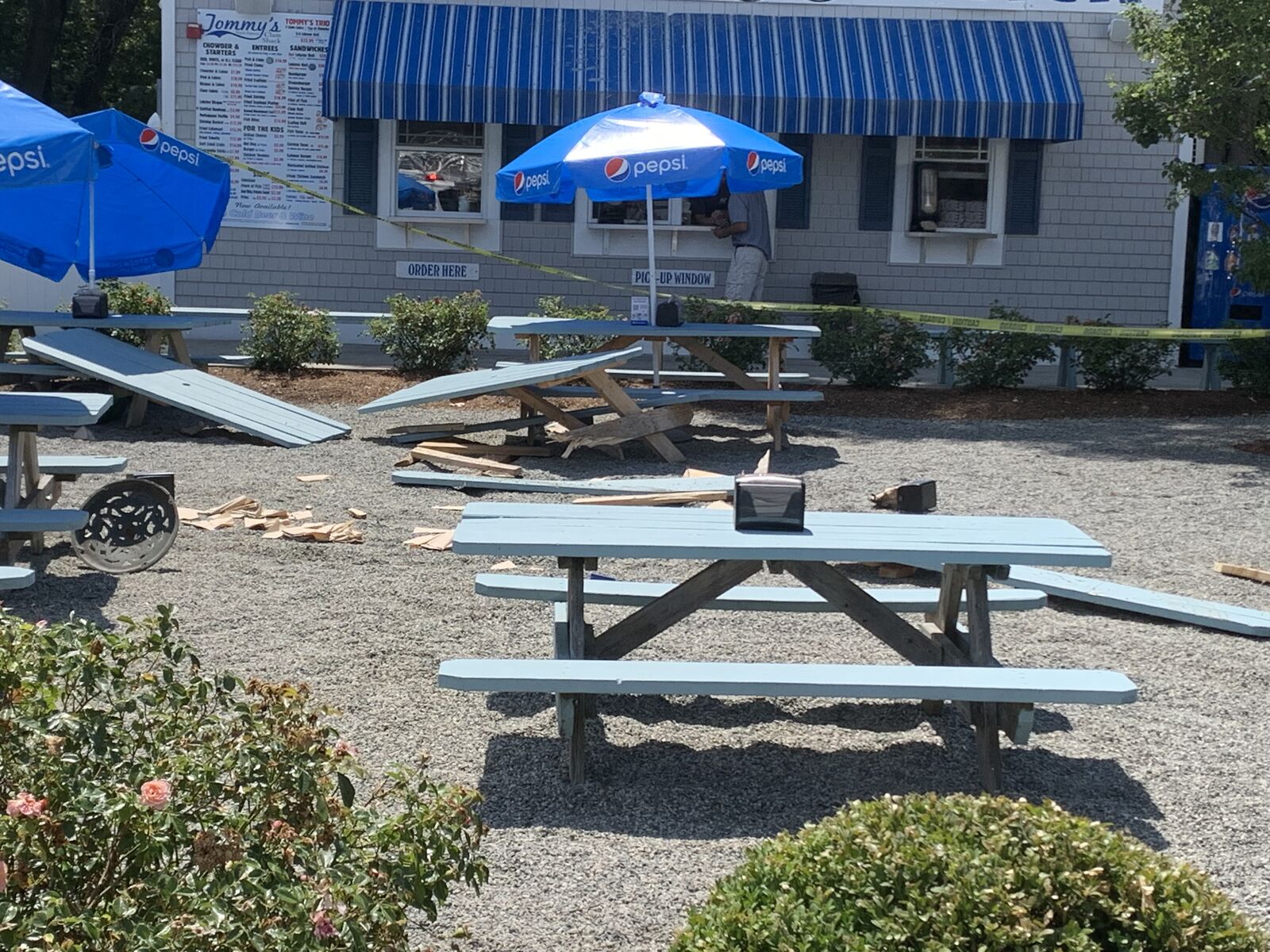