Police say Joseph Giachello fatally shot one woman and wounded two others before killing himself at the Babcock Village apartment complex in Westerly on Dec. 19

A Rhode Island man who police say fatally shot one woman and wounded two others before killing himself left behind a note apologizing for the "mess" he made, police say.

Joseph Giachello, 66, was found dead of a gunshot wound to the chest in his Babcock Village apartment in an affordable housing complex in Westerly on Dec. 19, according to the state Department of Health.

His short note "apologized for the mess, mentioned not being able to do certain things in his residence, and left contact info for one of his daughters," Westerly police Chief Shawn Lacey told WJAR-TV. 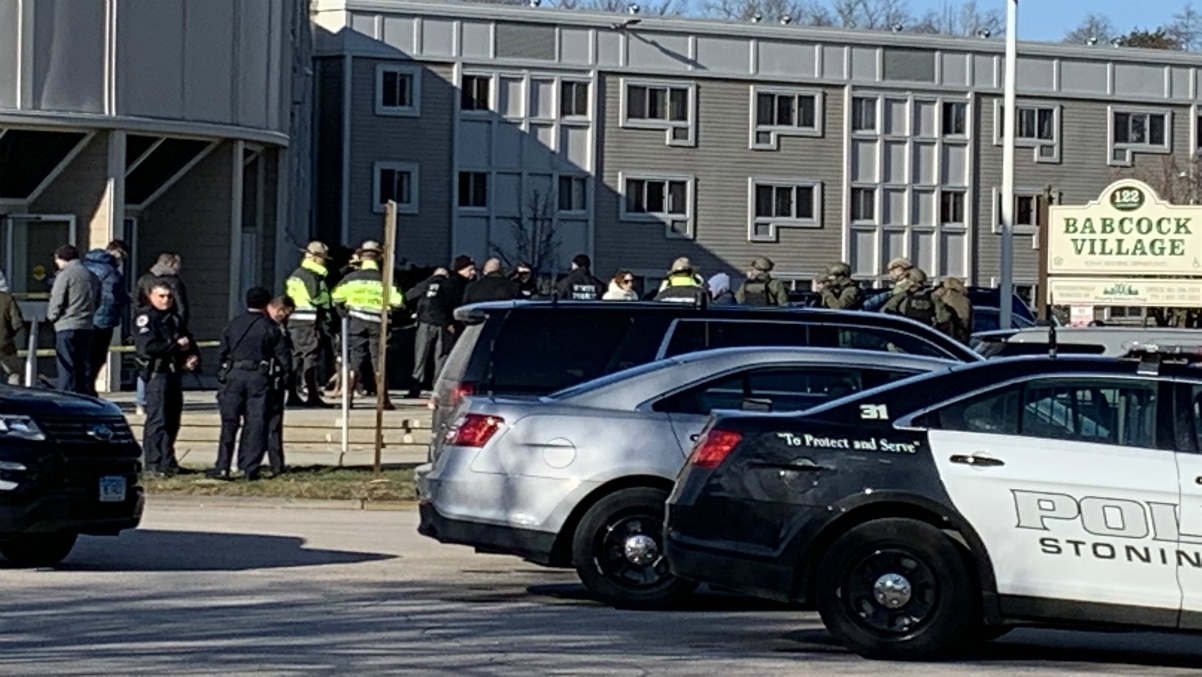 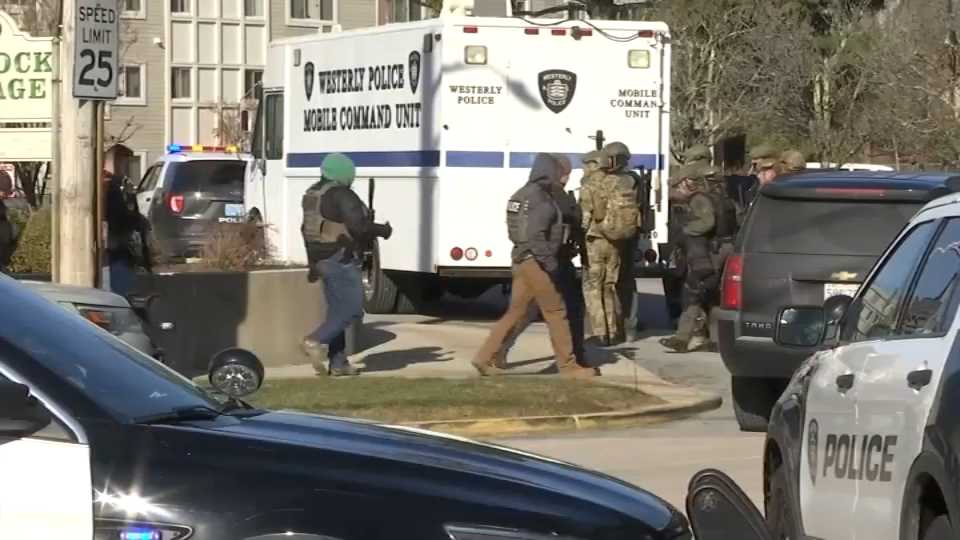 What to Know: 2 Dead in Shooting at RI Retirement Home

Giachello also called his cable provider two days before the shooting requesting his service be shut off because he didn't "have much time left and would be dead," according to warrants in the case, WPRI-TV reported.

Giachello obtained the .38-caliber revolver used in the shooting two days before the attack from an outdoors supplier in nearby Richmond. He lied on his application by saying he had never been treated or confined for a mental illness, Richmond police Chief Elwood Johnson said.

Westerly police had several prior contacts with Giachello, some of them related to mental health issues, Lacey has said.

The shooting remains under investigation, but Lacey previously said Giachello faced a rent adjustment and had been warned he faced eviction for repeatedly smoking in his room.