Police in Sabattus, Maine are still looking for a suspect they say dramatically evaded them during a standoff and are asking for the public’s help locating him.

According to Sabattus Police Chief Erik Baker, the standoff began Thursday night at 573 Sabattus Rd. when police received information that 31-year-old Diego Martinez who is wanted on several charges was there.

The incident escalated when Martinez, who is considered armed and dangerous, drove a car through a pair of garage doors and beyond a police perimeter that included a Maine State Police team around 2 a.m. on Friday.

During a Monday interview with NECN/NBC10 Boston, Baker explained that investigators called off an ensuing chase because it had reached unsafe speeds.

“There was a danger to the public because, from my understand, he was going through intersections at a high rate of speed,” said Baker, adding that Martinez also ignored multiple red lights as he drove away.

Police also believe Martinez is originally from Massachusetts but has friends in many places in Maine, whom he may be staying with.

“That’s what we’re trying to find out,” Baker noted.

Investigators say anyone who sees Martinez should call local police and avoid approaching him. 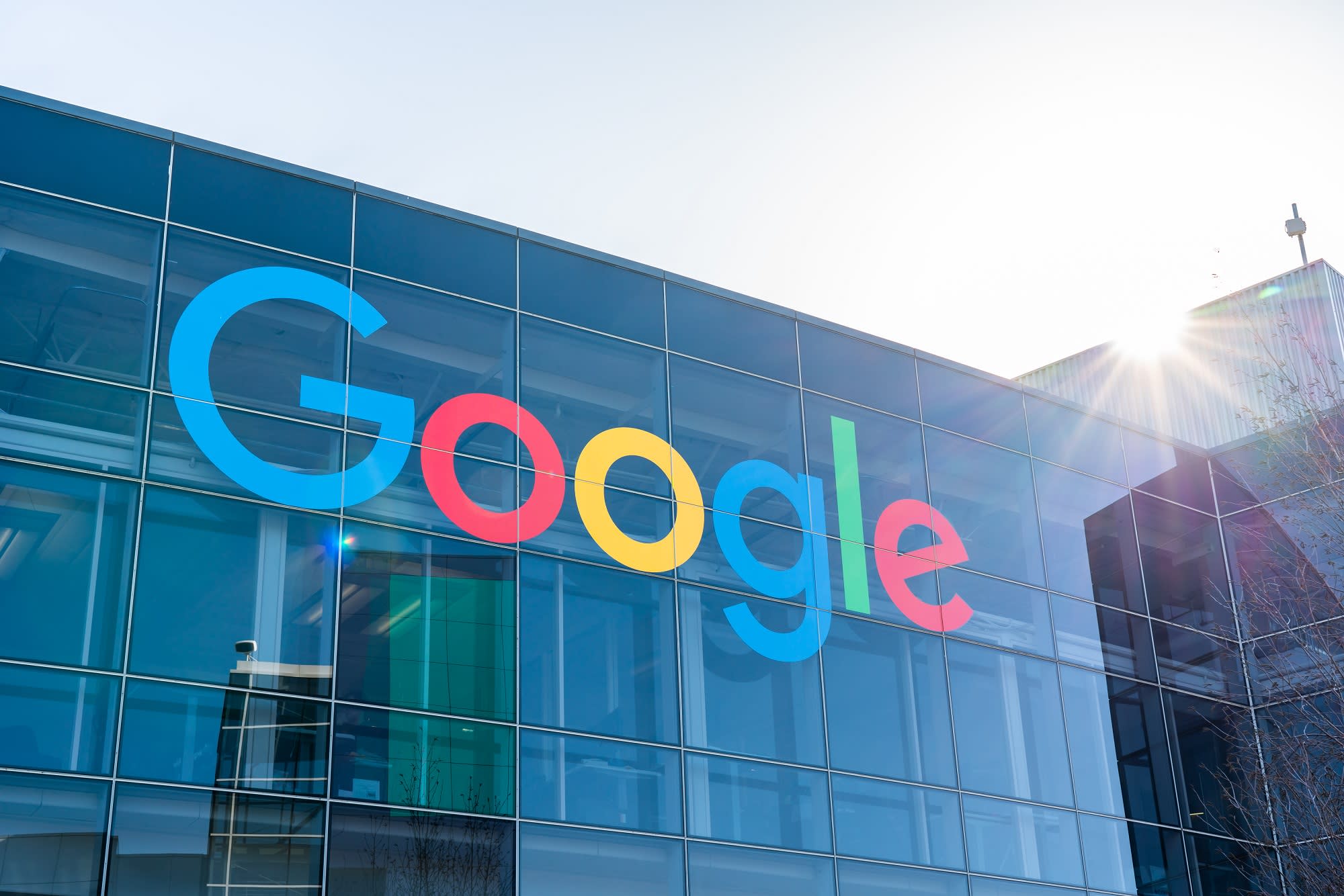 Google Settles With States — Including Conn., Maine, Mass., Vt. — for $392M Over Location-Tracking 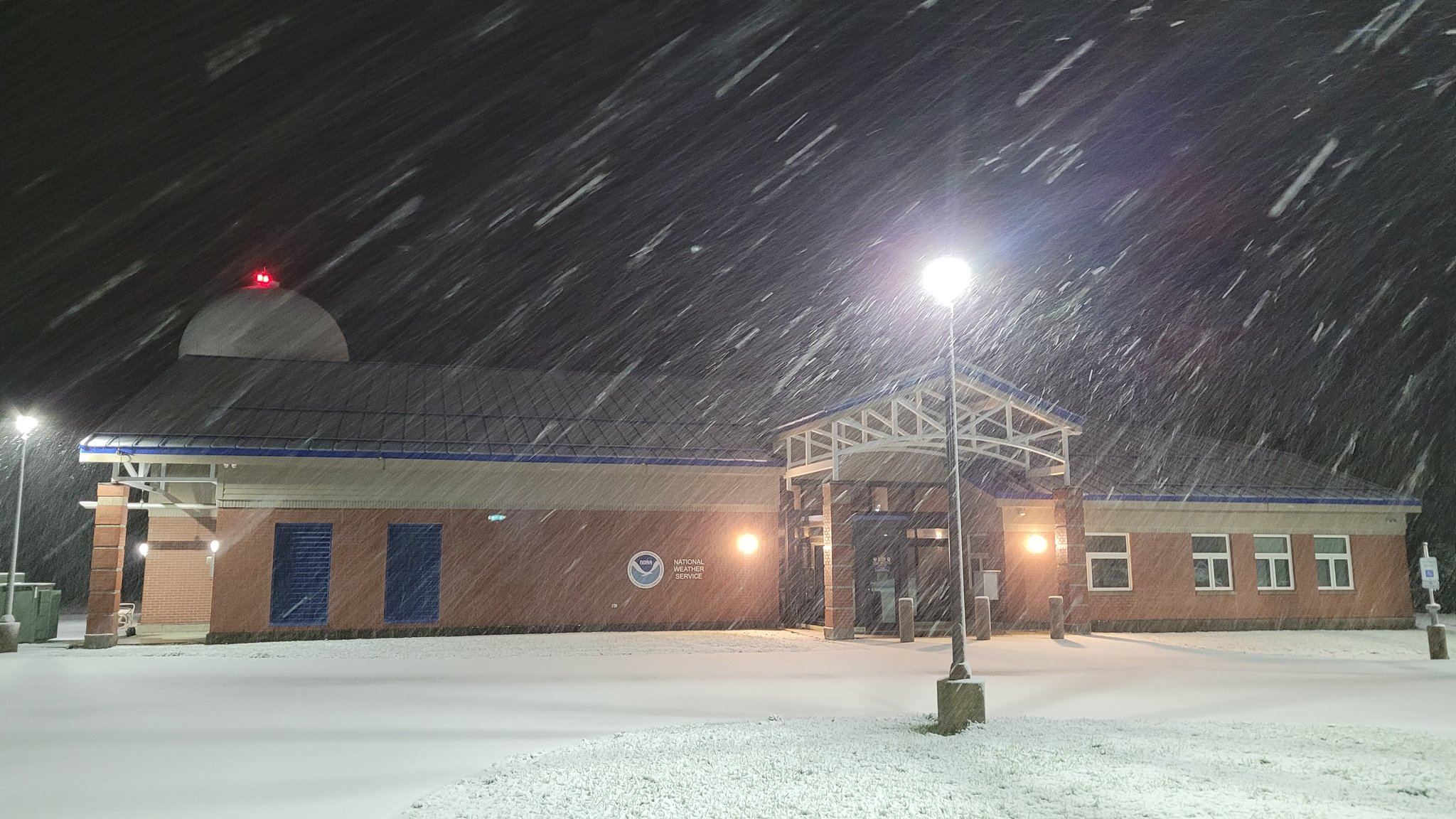 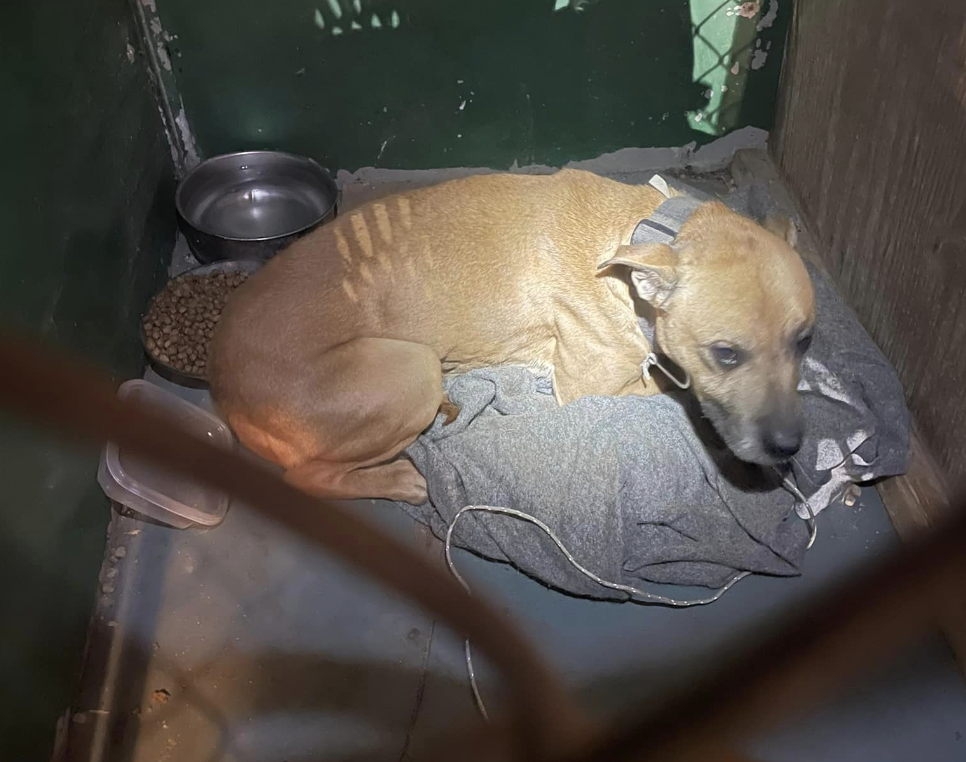