The senator pushed for the U.S. to do all it could to support Ukraine, while also doing everything to avoid direct conflict with Russia

Senator Markey has returned from his trip to the Ukrainian border, saying that the U.S. needs to do more for Ukrainian refugees.

"The United States must step up and do more to offer refuge to the Ukrainians," Markey said after making his return home.

The junior Mass. senator has suggested raising the refugee cap for any Ukrainian citizen who wishes to enter the U.S.

Senator Markey said that he spoke with victims of the war in Ukraine, such as a young woman from Bucha.

"This young woman told me despite the horrors, she is anxious to return to her town and to her apartment building," said Markey.

During his trip overseas, Senator Markey also visited with Massachusetts soldiers from the 82nd Airborne Division who are stationed in Poland. The Senator also met with diplomats from NATO allies, and volunteers who have been helping to feed refugees.

Senator Markey pushed on the need for the U.S. to do all it could to support Ukraine, while also doing everything to avoid direct conflict with Russia.

"Diplomacy ultimately is the only answer but it cannot occur unless there is a guarantee that there will be support for the Ukraine effort," said Markey. 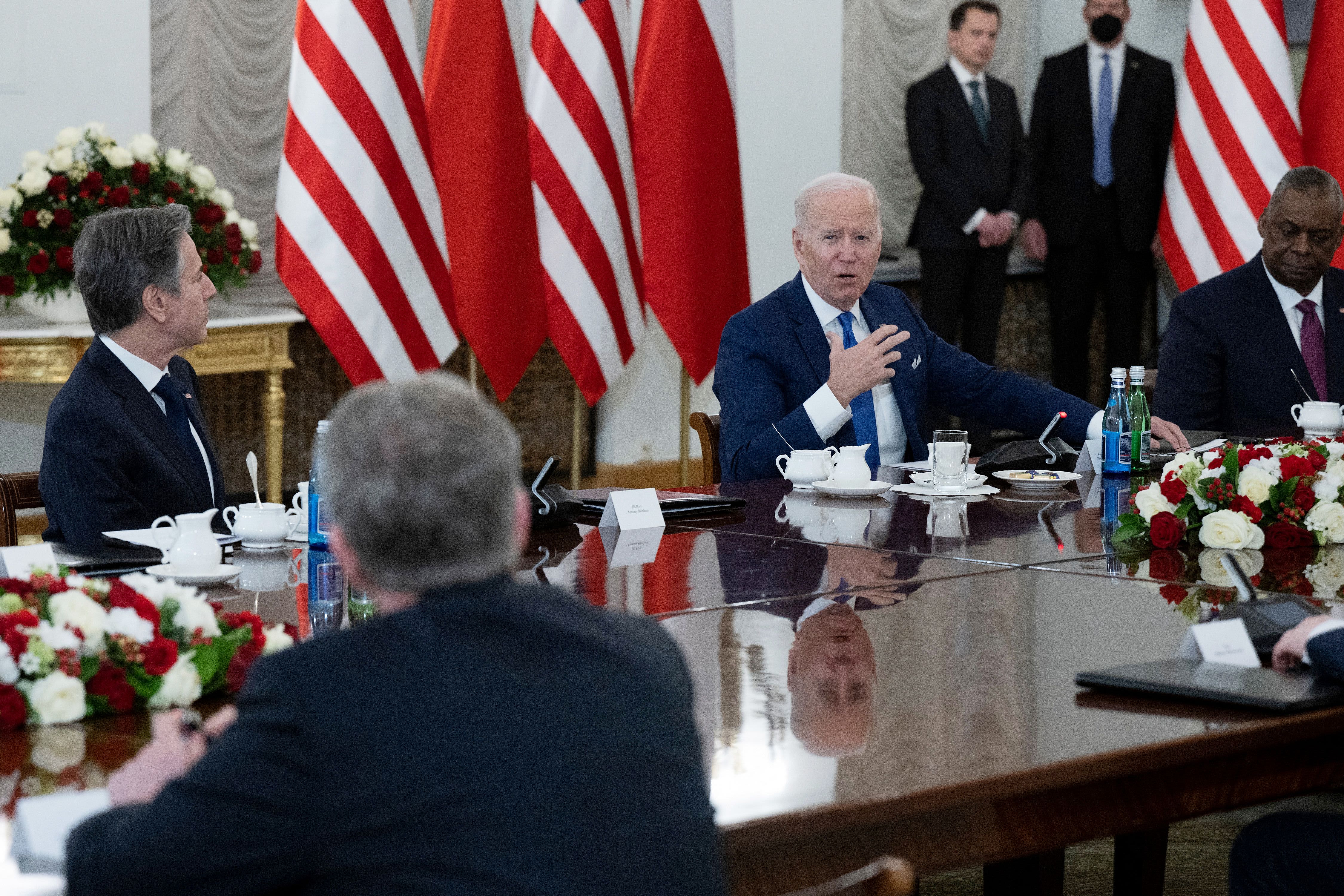 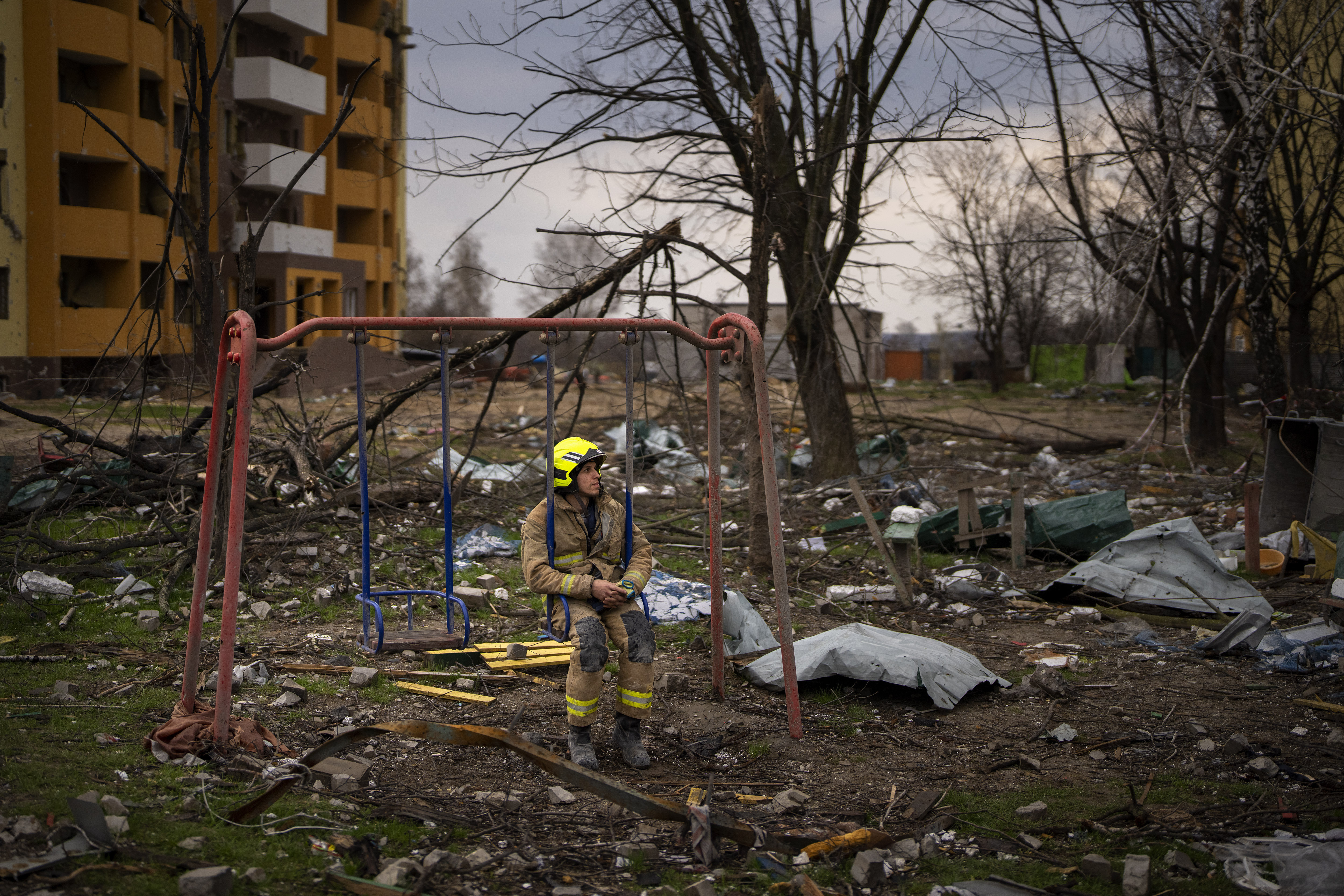