Services to Be Held Friday, Saturday for Fallen Air Force Captain From NH

Services will be held Friday and Saturday for an Air Force pilot from New Hampshire who was killed last month in a plane crash in Afghanistan.

A wake for Capt. Ryan Phaneuf, of Hudson, is planned for Friday, Feb. 28 at Saint Kathryn Church from 1 p.m. to 8 p.m. There will be a procession to the church from Dumont Sullivan Funeral Home around 10 a.m.

Hudson police say anyone who wishes to watch the small escort should find a safe, lawful spot to park and not stand in the roadway at any time or block driveways.

Decision to be Made on Whether to Release Inmates 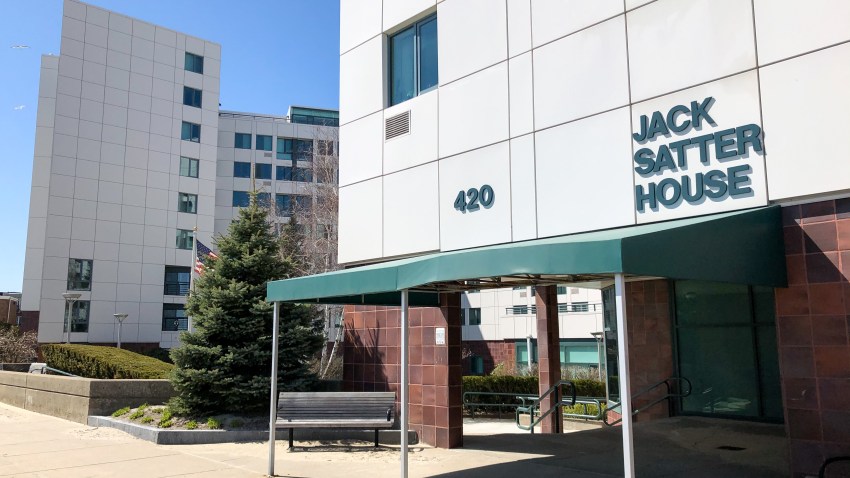 Additionally, anyone attending the wake is asked to be mindful of officers assisting with parking at the church.

A funeral mass for Phaneuf will follow on Saturday, Feb. 29, and is scheduled for 10 a.m. at the church in Hudson. Police say there is an overflow lot for parking, but if the church reaches capacity crowd inside, no further mourners will be allowed into the service.

Gov. Chris Sununu has ordered flags to be flown at half-staff on Saturday in memory of Phaneuf, who was a 2007 graduate of Alvirne High School.

Sununu will present the New Hampshire Medal of Honor to Phaneuf's parents and wife during Saturday's service.

Phaneuf, who was 30, will be buried with full military honors at Arlington National Cemetery next month.

The Pentagon said Phaneuf was one of two Air Force officers who died January 27 in an electronic surveillance plane crash in Afghanistan.

The crash is under investigation, but officials have said there's no indication that it was caused by enemy fire.