OVR Technology hopes that, by adding smells to virtual reality, it will make for more effective training tools or therapies

The O in OVR Technology stands for olfactory — your sense of smell — aiming to make VR, or virtual reality, more realistic.

“It’s a mix of art and science,” said Sarah Socia, the scent scientist at the Burlington-based company.

Socia’s concoctions go into a small pod that attaches to the base of VR headsets. 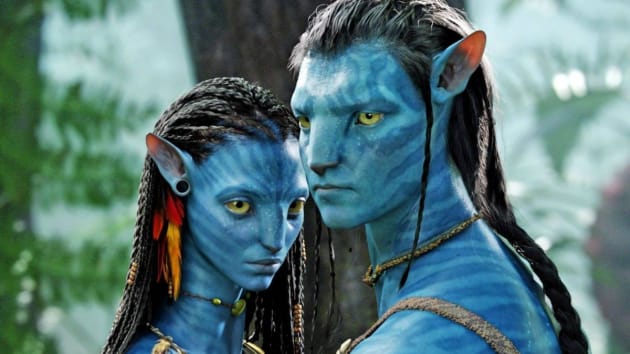 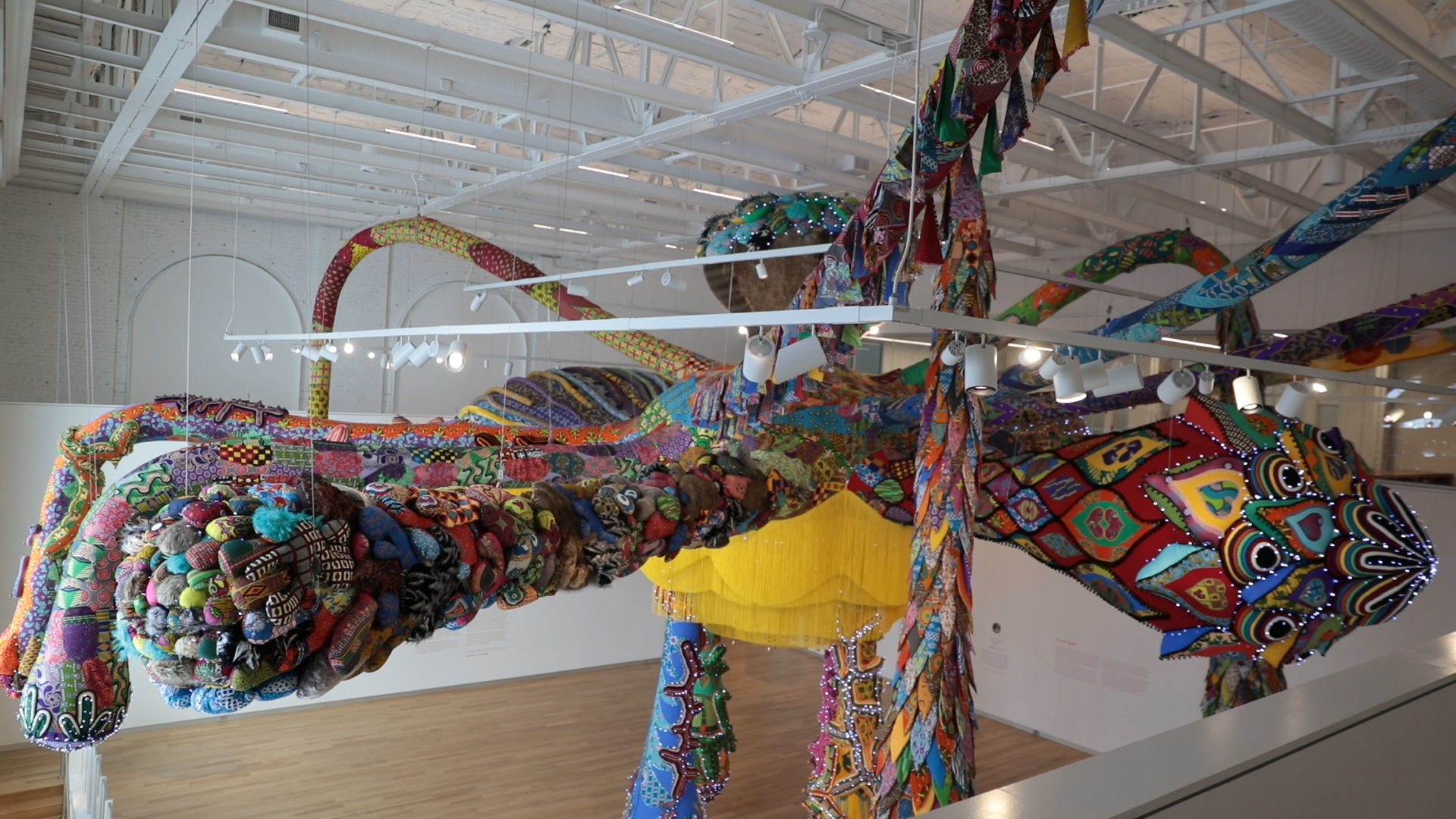 That device produces tiny bursts of fragrance at just the right time, so when you’re exploring a digital world and pick a rose, you smell a rose. Or when you’re by a computer-generated campfire, you can sniff those sweet roasting marshmallows.

“A distinctive scent can just bring up and evoke memories and emotion, kind of transporting a person back into a time and place, or be able to evoke different feelings like happiness or excitement just based off of the sense of smell,” Socia explained.

Lana Condor and Jimmy Fallon team up against Claire Danes and Lil Wayne in a virtual reality version of Pictionary.

If this reminds you of Smell-O-Vision, the 1960s movie gimmick that flopped — even with stars like Elizabeth Taylor appearing in a film that sent fragrances wafting toward the audience at key moments in the plot (see photos below) — the company wants you to think again.

“It’s really important to us that this is not a ‘cool’ thing or a gimmick,” CEO Aaron Wisniewski told NECN and NBC10 Boston, noting he instead sees a social benefit to his technology.

The thinking is that smells, including unpleasant ones, will help certain fields like the military, health care or firefighting design digital training environments that keep a participant deeply immersed.

The federal government is among the startup’s early customers, Wisniewski said.

“The better trained you are, the safer and more effective you’ll be,” he said of the importance of improving training using virtual reality.

The company is also working with university researchers to understand how this could be part of therapy for trauma victims, with aromas used to trigger positive memories that can be relaxing or shape behavior change.

Entertainment applications may be down the road, too, for OVR Technology, which hopes it’s right on its way to enjoying the sweet smell of business success.

“This is just the start for us,” Wisniewski predicted.