Speeding Motorist Who Said Passenger Had to Go Arrested

A Maine driver clocked at 110 mph in a 45 mph zone told police his passenger had to go. As in, find a restroom.

An officer gave pursuit after the motorist traveled at a whopping 65 mph above the posted speed limit on Tuesday in Fairfield.

No one was hurt in the pursuit, which ended in a convenience store parking lot.

Police said the passenger went inside to use the restroom while the driver was arrested on charges of criminal speeding, operating after suspension and driving under the influence. 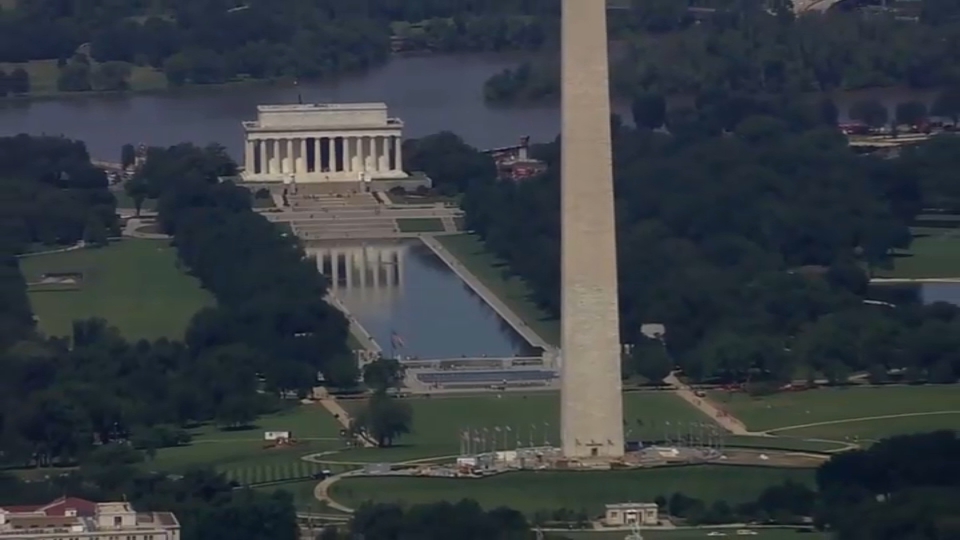