The deputy, in speaking to a colleague, referred to Roberts as a "big, black male" but the sheriff on Friday defended the reference to race

A Texas sheriff says he's apologized to New England Patriots player Elandon Roberts for the actions of a deputy during a March traffic stop but also defended the deputy for making the stop.

Fort Bend County Sheriff Troy Nehls spoke with Roberts and his attorney and said the deputy should not have taken so long with the traffic stop, Nehls said Friday during a news conference.

Roberts was stopped as he pulled into the driveway of his Houston-area home and Nehls also says Deputy Adam Watkins was wrong to order Roberts' wife back inside the home when she saw flashing lights and stepped outside. 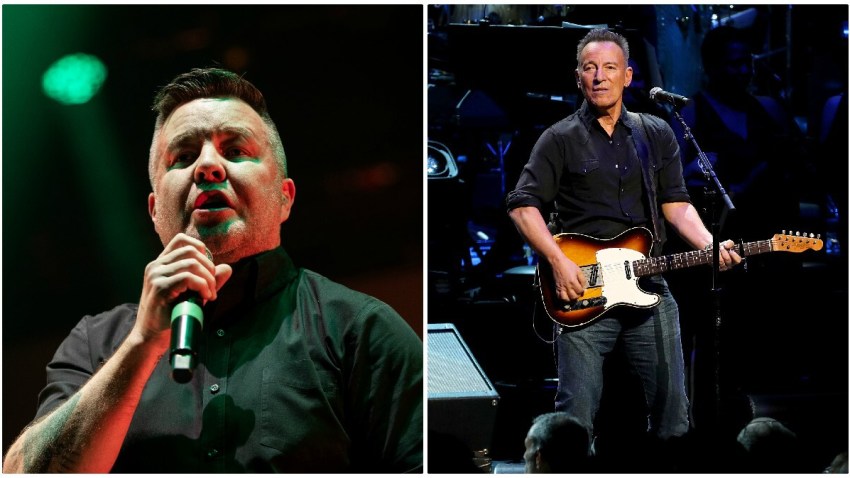 Watkins, in speaking to a colleague, referred to Roberts as a "big, black male" but Nehls defended the reference to race, saying the deputy was simply offering a description of the driver.

Roberts was issued a speeding ticket for traveling 59 mph in a 35 mph zone. Sheriff's Capt. Steve Holtz says the ticket later was changed to a warning at the deputy's request.

Roberts has condemned his treatment.