These Popular Boston Spots May Have Been Exposed to Measles. Here's What to Know

Health officials in Boston alerted the public this week after a college student was diagnosed with measles, listing a number of popular spots where others may have been exposed to the highly contagious virus.

It was the second confirmed case of the measles in Boston in the past three months. Prior to the case diagnosed on Oct. 6, the city had not seen a confirmed case since 2013.

Here's what to know:

What do we know about the latest diagnosis?

On Thursday, the Boston Public Health Commission alerted the public that a Northeastern University student living in Boston had been diagnosed with the virus.

Officials said there were many locations on campus where people may have been exposed between Jan. 3 and Jan. 6.

The student had recently returned from Vietnam and suspected she had measles, according to her roommate, Angels Barcelo. 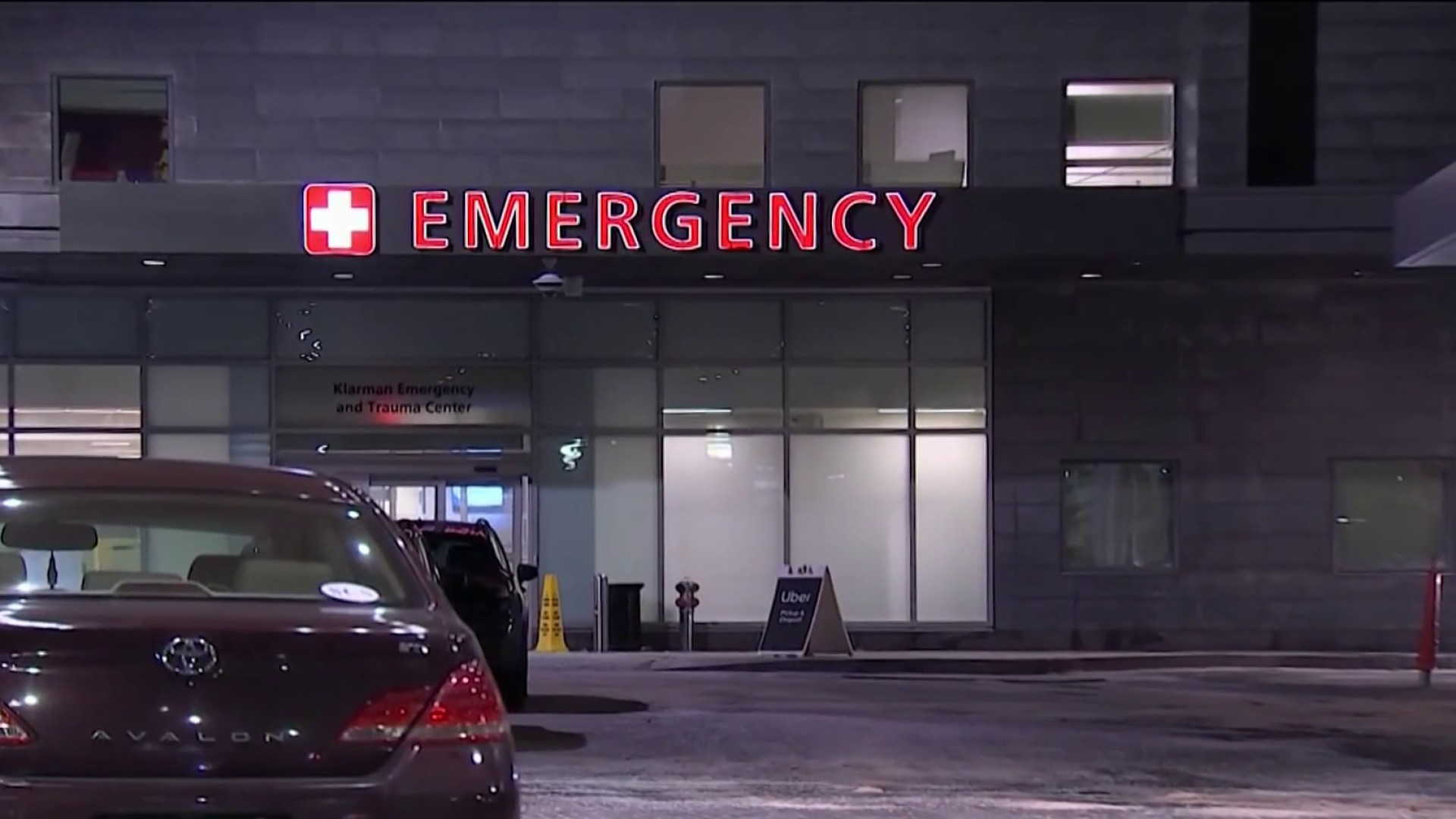 "She had spots everywhere," she said. "Her brother had it, so, like, she guessed it was, like, that that she had. And then she went to the doctor here at Northeastern and they confirmed it."

Barcelo said she had been immunized, but she has not been able to stay in her room since Tuesday.

Northeastern released a statement Thursday afternoon saying as of now, no other measles cases have been reported at the university.

"No individuals in recent contact with this student have been reported to have demonstrated symptoms and there are no additional diagnosis at this time. The university continues to investigate any potential infections and encourages students with concerns to contact the University Health and Counseling Services (UHCS) for assessment," read the statement.

Where may measles exposures have occurred?

In addition to those at Northeastern, officials said there were possible exposures at the following locations, dates and times:

Health officials say people who were at the locations listed could become ill until between Jan. 24 and Jan. 27.

I think I may have been exposed. What should I do?

"Anyone who was exposed and is unclear of their immunization status or begins to develop symptoms of measles should call their healthcare provider," the commission said in a statement.

"BPHC urges anyone who does not know their measles immunization status to get vaccinated with at least one dose of the Measles, Mumps, and Rubella (MMR) vaccine. Those who have had measles in the past or have received two doses of measles containing vaccine are unlikely to become ill even if exposed."

Anyone who believes they might have been exposed and isn't sure of their vaccination status should see a doctor, officials said.

What Should I Know About Measles?

Getting two doses of the measles vaccines is 97% effective at stopping someone from contracting the virus. Anyone who already had it can't get it again.

"Measles is a very contagious virus that is spread through the air, usually through coughing and sneezing," the commission said.

"The virus may remain in the environment for up to two hours after the infectious person has left the area. Exposure can occur even without direct contact with an infectious person. Early symptoms include a high fever, runny nose, cough and red eyes. A skin rash usually occurs three to five days later and begins and flat, red spots on the face."

The virus was once considered eradicated, but it's been spreading across the United States, largely among religious groups that oppose vaccines, though a fringe movement also claims they cause maladies against the vast majority of medical expertise.