This May Be Our Last, Best Chance to See Comet Neowise in New England

Comet Neowise makes its closest encounter with Earth Tuesday night and Wednesday, flying a mere 68 million miles away. Then it starts fading and will not make another pass around the sun and Earth until around the year 8820.

The comet was discovered by a telescope launched into space December 2009 and now orbiting Earth at an altitude of about 300 miles.

The comet gets its name from that telescope. Its mission is to study Near-Earth Objects (NEO) and it's a Wide-Field Infrared Spectrum Explorer (WISE).

Comet NEOWISE was discovered only this year, on March 27, 2020. Astronomers are learning more and more every day, and they say this is the brightest comet visible from earth since Hale-Bopp in 1997.

Neowise is certainly a nice distraction from the otherwise chaotic year everyone on Earth is enduring. 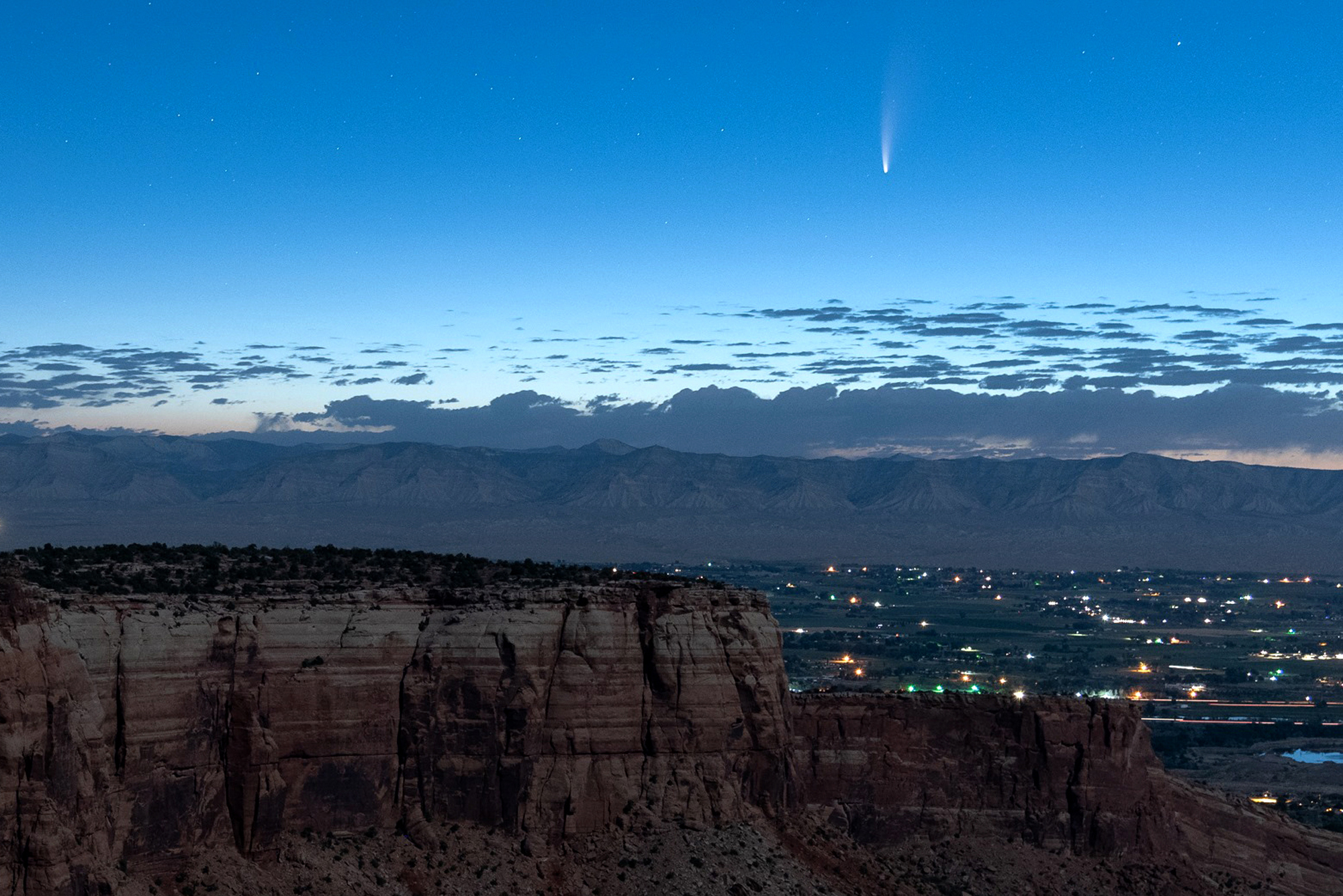 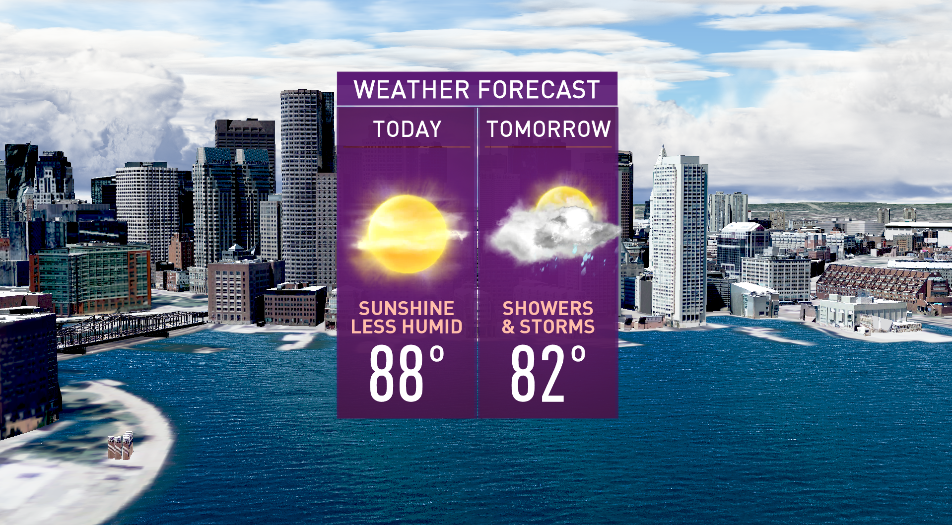 Comets are generally clusters of primordial rocks and ice and dust, forming a tail that's visible thanks to the ionization of particles by energy from the sun.

Twitter is loaded with great images of the comet. One of our weather watchers, Jim Hogan, captured a beautiful photo Monday night in Dracut, Massachusetts.

A new weather system is moving in the rest of the week, so Tuesday evening may offer our last, best opportunity to view Comet Neowise in the northwest sky, just a small distance off the horizon shortly after sundown. Clouds will start increasing as soon as Wednesday morning and probably will impact viewing opportunities until Friday.

Try to get away from city lights, and if you can spot the Big Dipper, carefully look below it anytime after sunset until the pre-dawn for an opportunity to see Comet Neowise.

A piece of rock that detached from a comet slammed into the so-called Super Wolf Blood Moon during its eclipse phase on Jan. 20.