Travelers who had intended to travel to Portland, Maine, but were booked tickets to Portland, Oregon, made it to their intended destination when a TSA agent paid for new tickets out of his own pocket

A family stuck in "the wrong Portland" got to the right place after a Transportation Security Administration officer's kind gesture, and now he's being recognized for helping them out.

Last November, Martin Rios, who is part of the TSA team at Portland International Airport in Oregon, was able to help a family who was having a hard time communicating in English with TSA staff, after spending the night in a terminal.

"I was kind of shocked," Rios said.

He was surprised to learn about the family that had found themselves "more than 2,000 miles from where they were supposed to end up at," he said.

The travelers had intended to travel to Portland, Maine, from Texas but, one way or another, a travel agency they had used booked them tickets to the wrong city.

Rios, who clocked in at 3:30 a.m. the morning after the mix-up occurred, speaks Spanish, so the family was able to tell him they were not in the right place. He waited with them until an airline ticket window opened hours later.

TSA workers are asking New Hampshire Gov. Chris Sununu to move them up in the state's coronavirus vaccine rollout.

However, according to a TSA spokeswoman, the family "only had $200.00 to their name at that time."

Helping solve that problem is the part of this story where Rios went above and beyond his normal duties, earning him a quarterly employee award from Portland International Airport.

He searched Expedia for the family and ended up "finding some tickets that were cheaper than any other option," and paid for them with his personal credit card.

Rios received the award, which recognizes the kindness he showed the lost passengers, this month. In an interview Wednesday, he told NECN and NBC10 Boston that the attention from airport management, and subsequently from various media outlets, was a nice surprise. 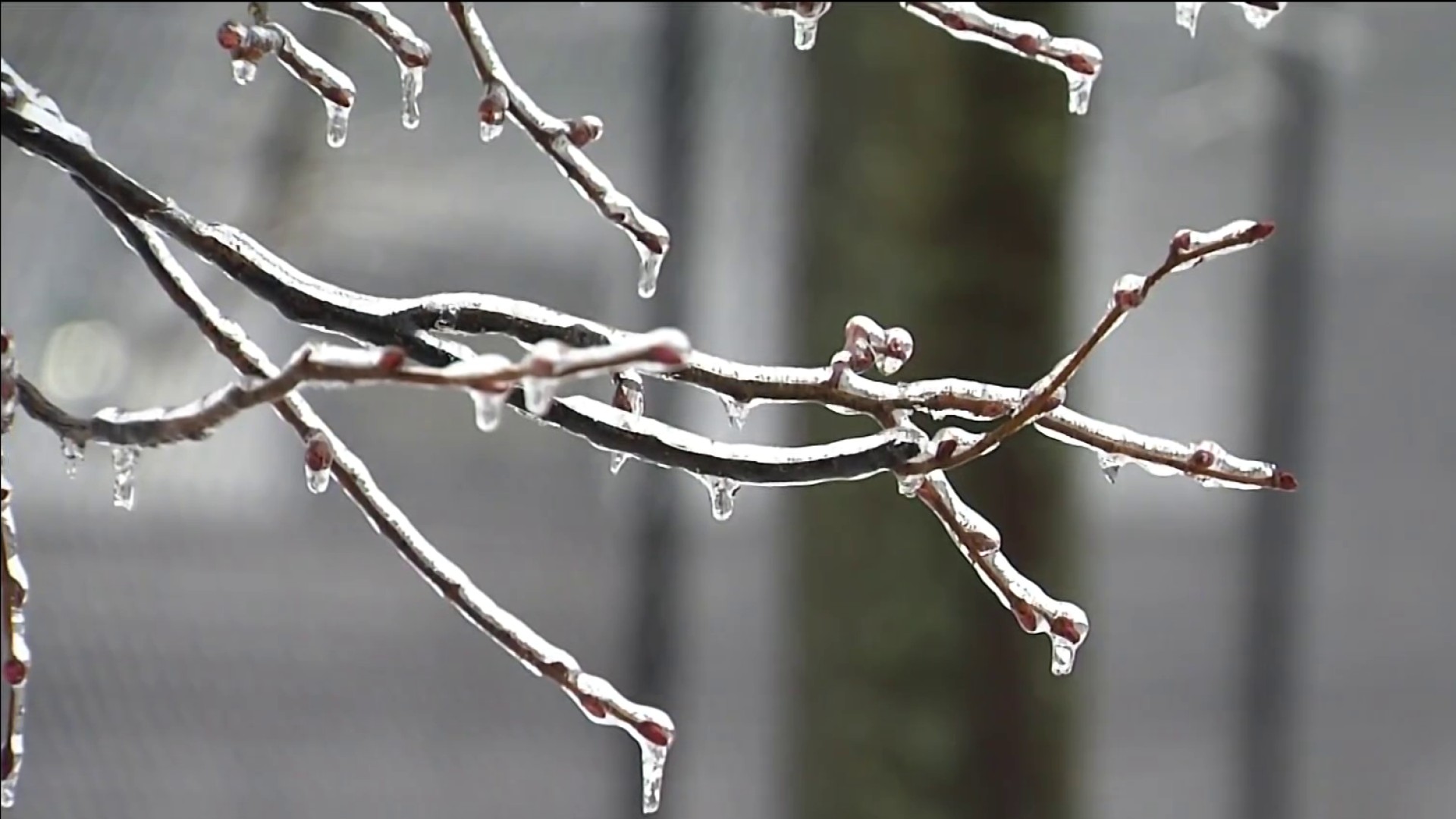 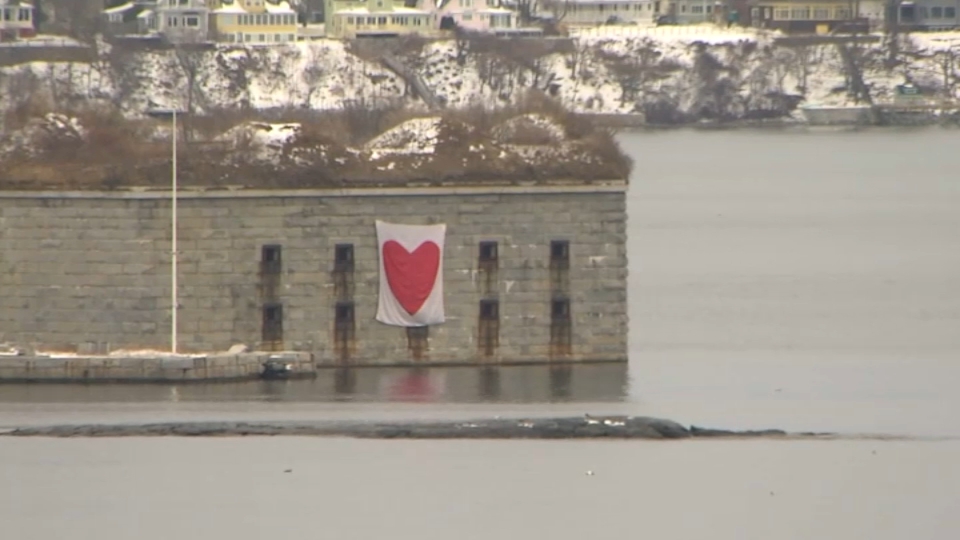 Rios said he does not recall the names of the people in the family or why they were traveling to Maine.

Asked what people should take away from his story of generosity, he replied, "Just follow your instincts, keep doing what you think is right."