There was no immediate word on any injuries

Firefighters are currently battling a fire in downtown Caribou, Maine, just hours after another fire was reported just a short distance away.

Early Wednesday morning, Caribou fire officials said on Facebook that they were fighting a large structure fire on Water Street. Residents were urged to avoid the downtown area. They provided an update at 5 a.m., saying that the scene remained active, Water Street remained closed and several detours were in place. By 7 a.m., they said Water Street was the only road still being impacted.

Then just before 10 a.m., fire officials said they were responding to another fire about a mile away on Sweden Street and the road was closed as a result. A Zillow search shows that the building is a single-family home.

There was no immediate word on any injuries.

The National Weather Service in Caribou shared a photo Wednesday morning from their weather camera showing smoke from the Sweden Street fire.

Caribou, a city of about 7,000 residents, is the most northeastern city in the United States, just across the Canadian border. 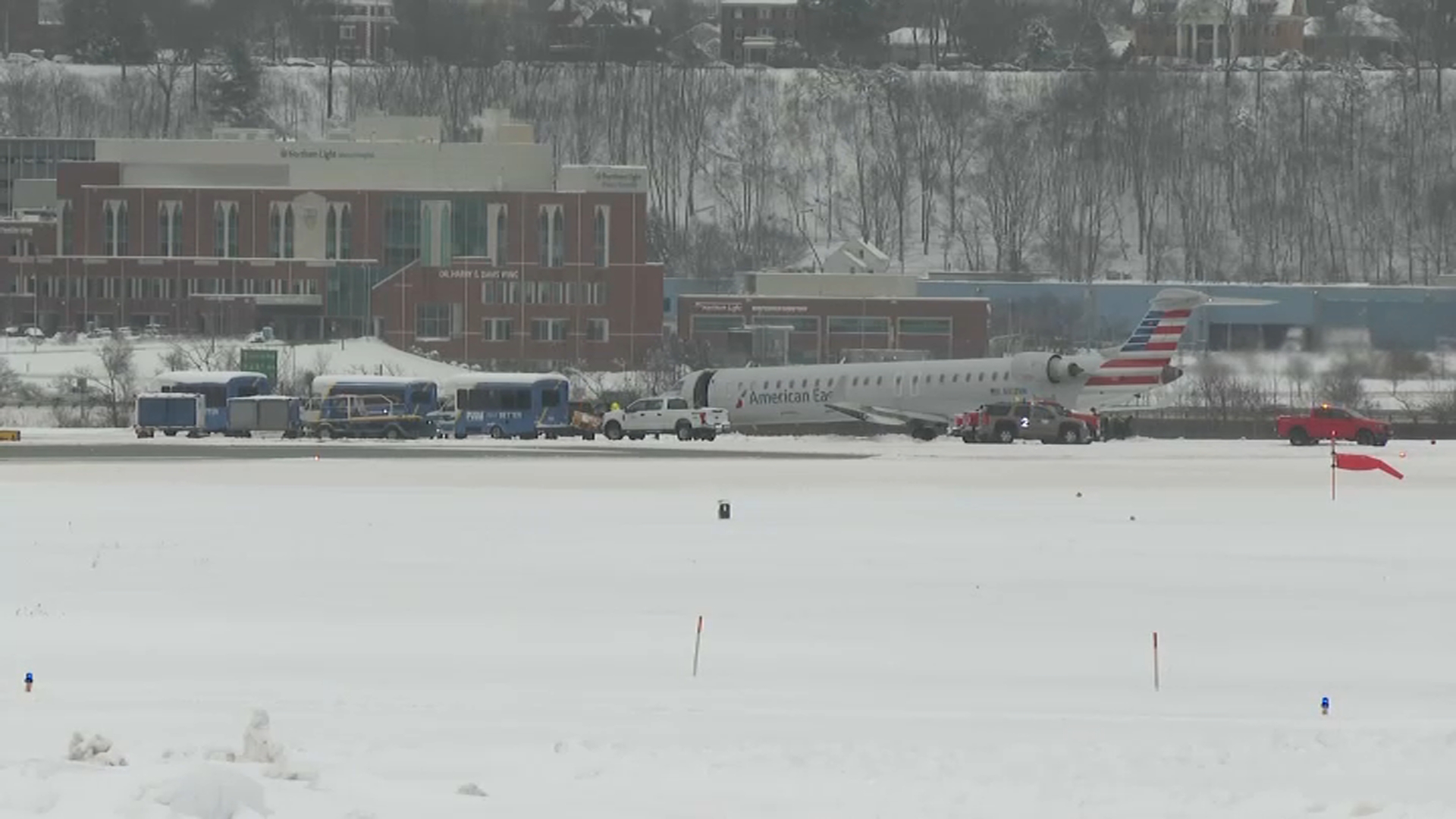 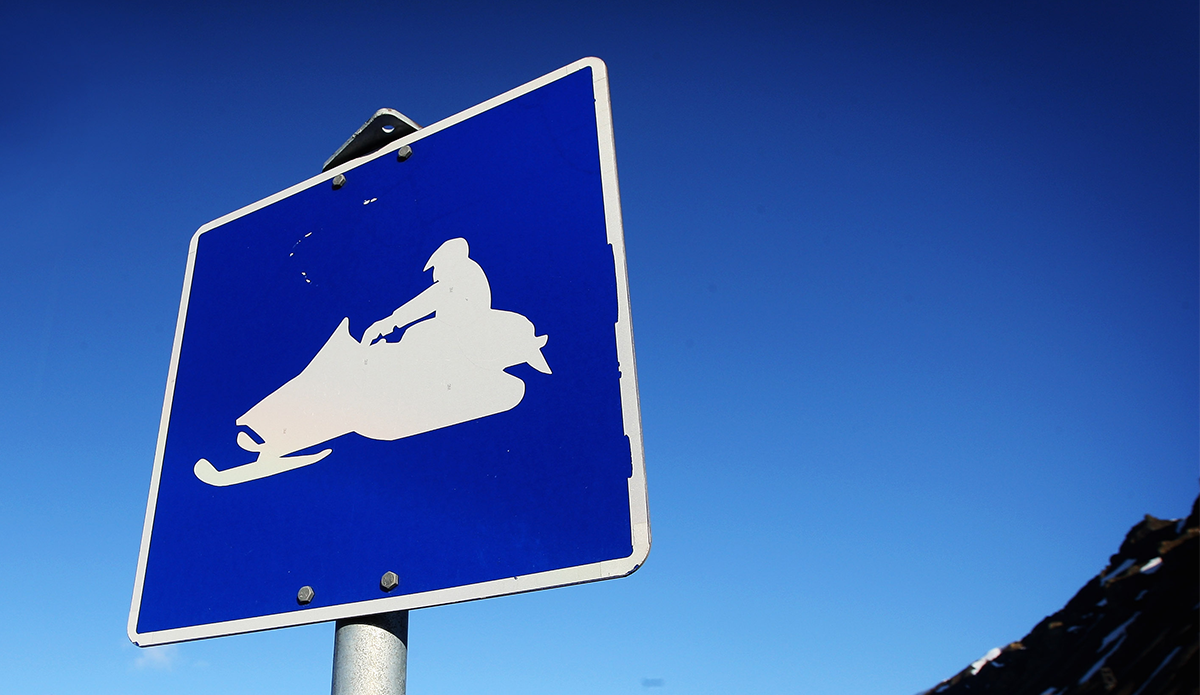