A city in Vermont's Northeast Kingdom hopes a new recreation path will become a key step in its economic revitalization.

The more than $1 million Bluffside recreation project, paid for with a mix of grants, donations and public funds, connects a 7.5-mile network of rec paths, winding from downtown Newport toward the Canadian border.

The newly paved path, plus a boardwalk and bridge, wind alongside part of Lake Memphremagog.

"It's a great way of bringing the lake into the community," said Elizabeth Chambers, who was walking on the new recreation path Thursday.

"I think it adds the opportunity for recreation and health and well-being for this community at large," observed Samantha Stevens, who was walking with Chambers.

Tracy Zschau of the Vermont Land Trust wants to see land kept open and used in ways that can lead to stronger communities.

"We're so excited," Zschau said of the new Bluffside rec path, which cross Scott's Cove in the lake and connects Prouty Beach to Bluffside Farm. "I think one of the things we saw in the pandemic is people looked closer to home for [recreation] opportunities. And now, as people are traveling more, those are going to be marketed better and be new attractions."

Newport's emphasis on scenic beauty and outdoor recreation is part of a concerted effort to turn the page on an ugly chapter in the city's history, the city manager said.

A blighted hole in the heart of Main Street is still empty, several years after a case of development fraud meant promised growth never came.

Then, there was COVID-19 and the loss of key Canadian visitors. 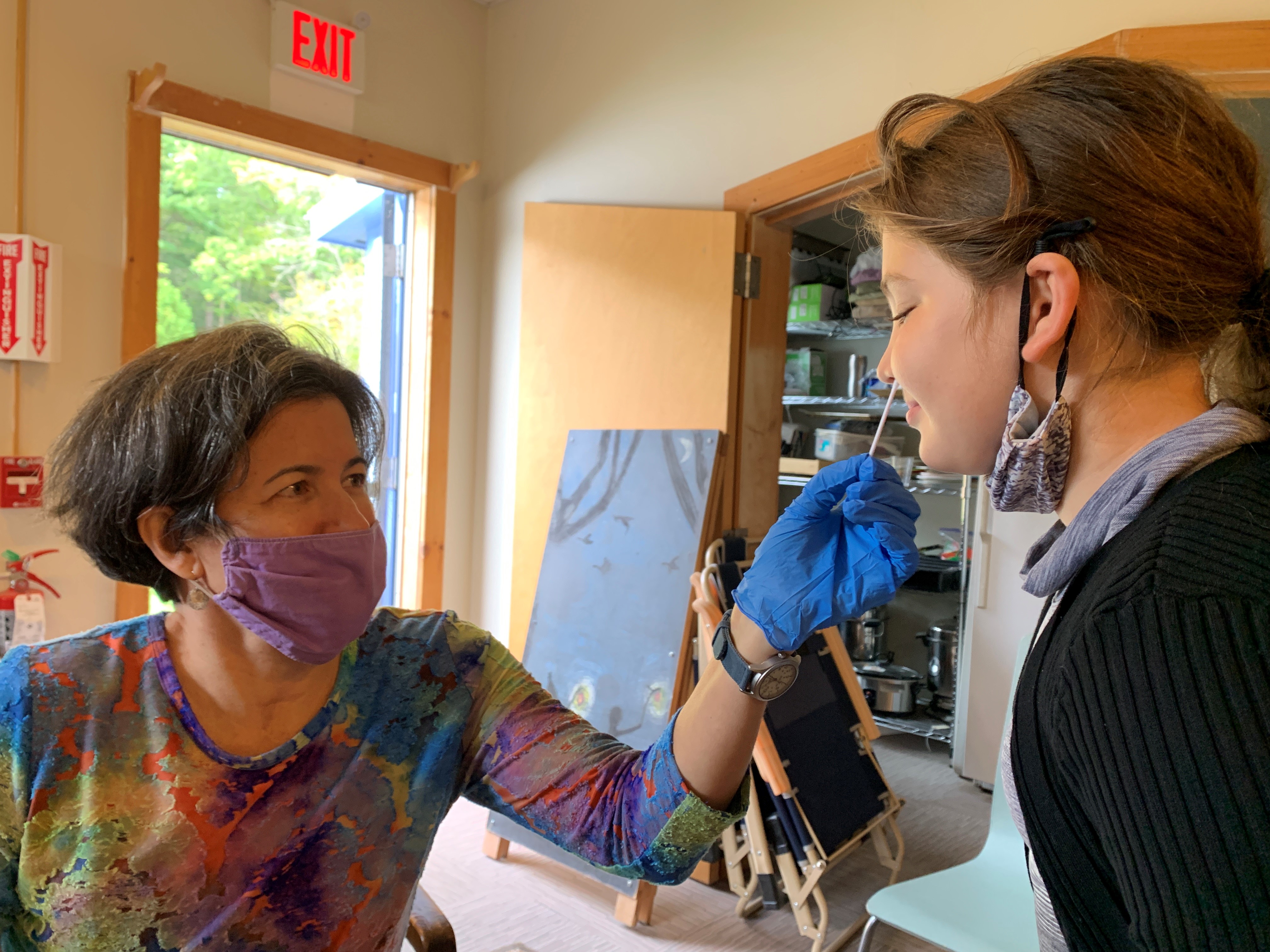 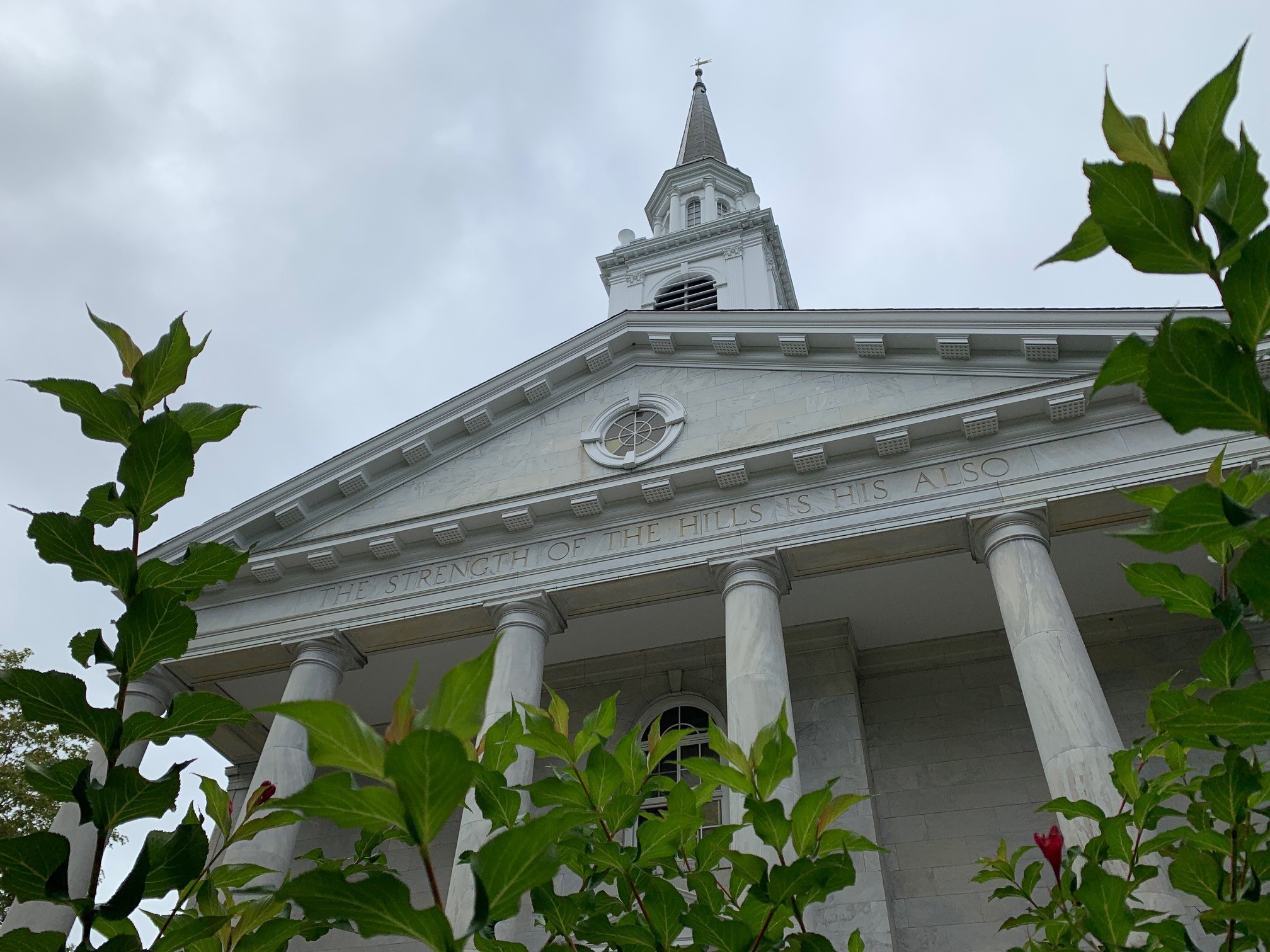 Dolgin touted the new offering as key to the city's economic recovery, betting it'll draw people looking to explore the recreation area, then grab a meal or go shopping.

The free path will be open for cross-country skiing in the winter, too, she said.

"Look at this," Dolgin said, gesturing toward Lake Memphremagog. "How can you deny that this is one of the most vibrant, beautiful places? It's pristine. So we really need to take advantage of that. And we really don't want to keep it a secret."

No promises, but you may even see a bald eagle. NECN spotted one soaring over Lake Memphremagog when we were checking out the new rec path.

For a trail map and more information on the construction of the new recreation area, visit this website.