The move comes after the state reached its goal of vaccinating 80 percent of its eligible population.

Scott said the move was possible because the state had reached its goal of having 80% of its eligible population receive at least one dose of the COVID-19 vaccine.

“You’ve done it better than any place in the country,” Scott told Vermonters at a news conference Monday morning. “And it was only because of the unity of the people of Vermont whose commitment to neighbors and community never wavered.”

The Republican had promised to lift any remaining restrictions once Vermont hit the 80% milestone. His office tweeted a picture of the governor authorizing a document lifting state restrictions.

Additionally, Scott said he would not renew Vermont's state of emergency order once it expired at midnight Tuesday.

Following the governor’s announcement, capacity limits at indoor and outdoor gatherings that were set to end in July have now been lifted early.

“Really, the most significant change is just going back to normal,” Scott said, noting that while state restrictions were ending, some federal guidelines could continue to be felt — such as masking requirements on airplanes and while riding public transportation.

The governor also asked for patience and respect for small businesses or offices that choose to keep asking people to wear masks while their employees continue getting vaccinated.

Looking for things to do outside in Vermont? All state parks are now open for the season -- and parks officials think it could be a record-breaking one.

Dr. Mark Levine, the commissioner of the Vermont Department of Health, promised work would continue to provide vaccines, testing and public education, and to prepare for the likelihood of younger children becoming eligible for shots.

While the vaccines have allowed for infections, hospitalizations and deaths to all fall sharply, Levine said he wants good hygiene practices to stay, and for unvaccinated people to keep wearing masks indoors.

“It also means less opportunity for mutations and virulent strains from developing,” Levine said of the high vaccine uptake.

Crossing the 80% milestone was met with gratitude by locals and envy by tourists.

“I think it’s extraordinary that Vermont has been able to do this when so many other states haven’t even come close,” said Glennis Drew of Barre.

“It makes me a little jealous,” said Connor Prusha of Chardon, Ohio, who was visiting Montpelier Monday.

According to the state of Ohio’s COVID-19 dashboard, that state is lagging Vermont’s first-dose level by more than 30 percentage points.

“Sometimes, I wish I lived in a place like this, where people actually respect other people and do what they need to to take care of other people,” Prusha said of Vermont. “That sense of community and kindness and care for other people is just abounding here, and I love that.”

Sen. Patrick Leahy, D-Vermont, praised the state’s bipartisan approach to facing the COVID-19 emergency. In a tweet, Leahy shared comments he made on the Senate floor.

Other elected officials from Vermont joined the Scott administration’s celebration of crossing the 80% milestone.

“While the last year has been incredibly challenging for Vermont's working families and our rural communities, today is a reminder that brighter days are ahead for us all,” Lt. Gov. Molly Gray, a Democrat, said in a statement.

“I want to commend the Governor and his team for listening to science from day one and giving Vermonters the tools and guidance they needed to take care of themselves and each other,” Sen. Becca Balint, a Democrat representing Windham County and the president pro tempore of the Vermont Senate, said in another statement. “We will continue to take care of one another as we enjoy our new freedom. Like all Vermonters, I am truly looking forward to the summer and being together with my friends and neighbors."

Speaker of the Vermont House Rep. Jill Krowinski, a Democrat from Burlington, issued a statement calling it “awe-inspiring” to see how Vermonters have stepped up to support one another during the difficult past 16 months.

While Scott noted the creation of vaccines was aided by the Trump administration launching Operation Warp Speed, he said the successful distribution of them within the state was thanks largely to the hard work of his cabinet and other state employees.

Ultimate praise for reaching the 80% mark, the governor said, lies with the citizens of Vermont who sought out vaccines when they became eligible.

For information on getting the COVID-19 vaccine in Vermont, visit this health department website. 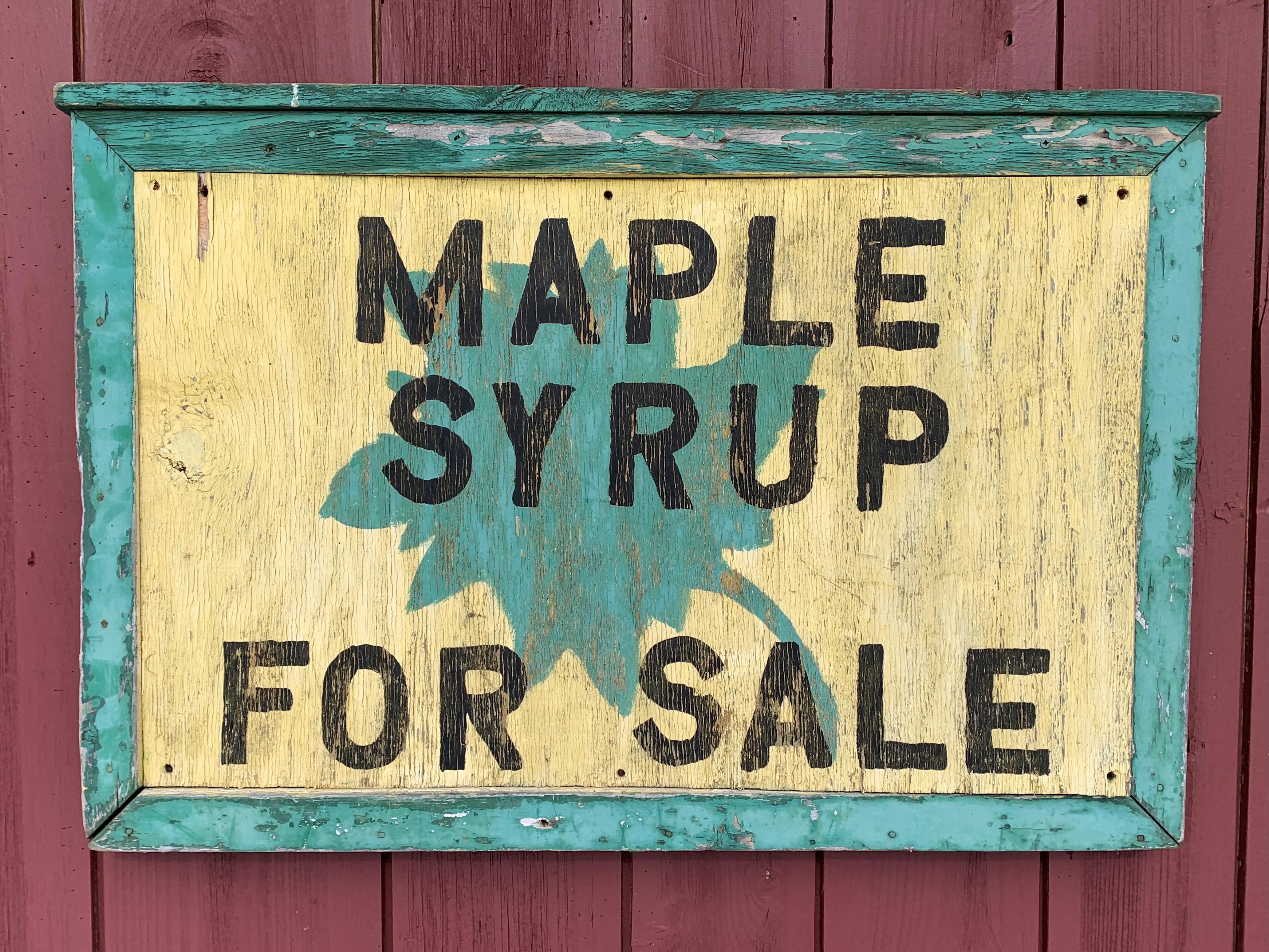 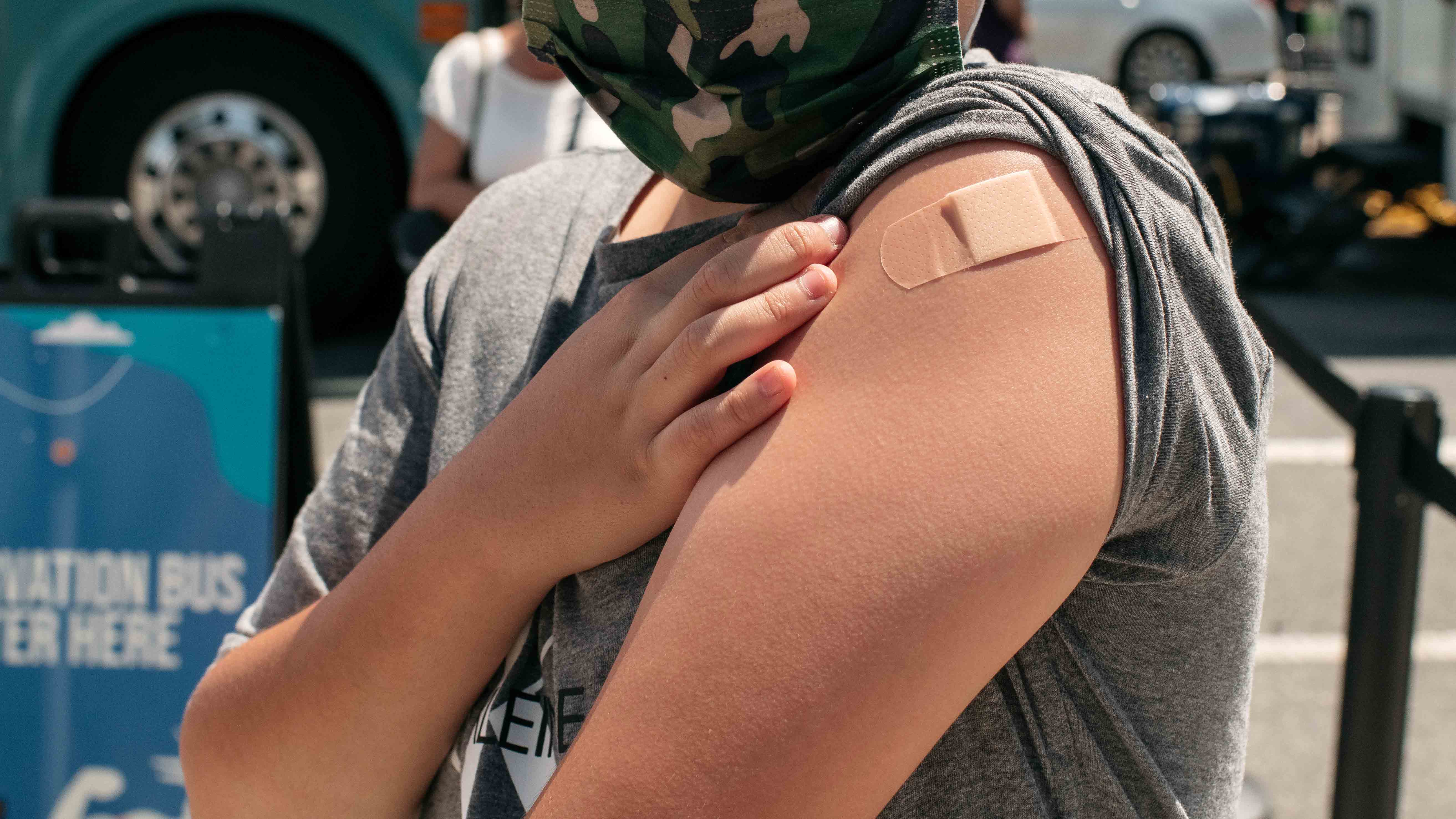