Sugarers have had to adjust their package styles, in many cases, because they couldn’t secure enough of their original orders

As maple syrup producers prepare for the start of their season, many are reporting that they’ve faced challenges sourcing needed materials — including product packaging.

"We’re all in the same boat," Branon said of her fellow maple syrup producers, adding that sourcing plastic jugs has been really tough both this year and last year.

Branon explained she was left using several different styles of container, all for the same syrup.

"We’ve had to switch from plastic jugs to glass — then the glass got scarce, and we were able to find plastic," Branon recalled. "None of our jugs are the same."

The explanations she and other sugarers are getting should sound familiar by now: staffing challenges at container manufacturers and shippers, on top of shortages of certain raw materials — namely, resin. 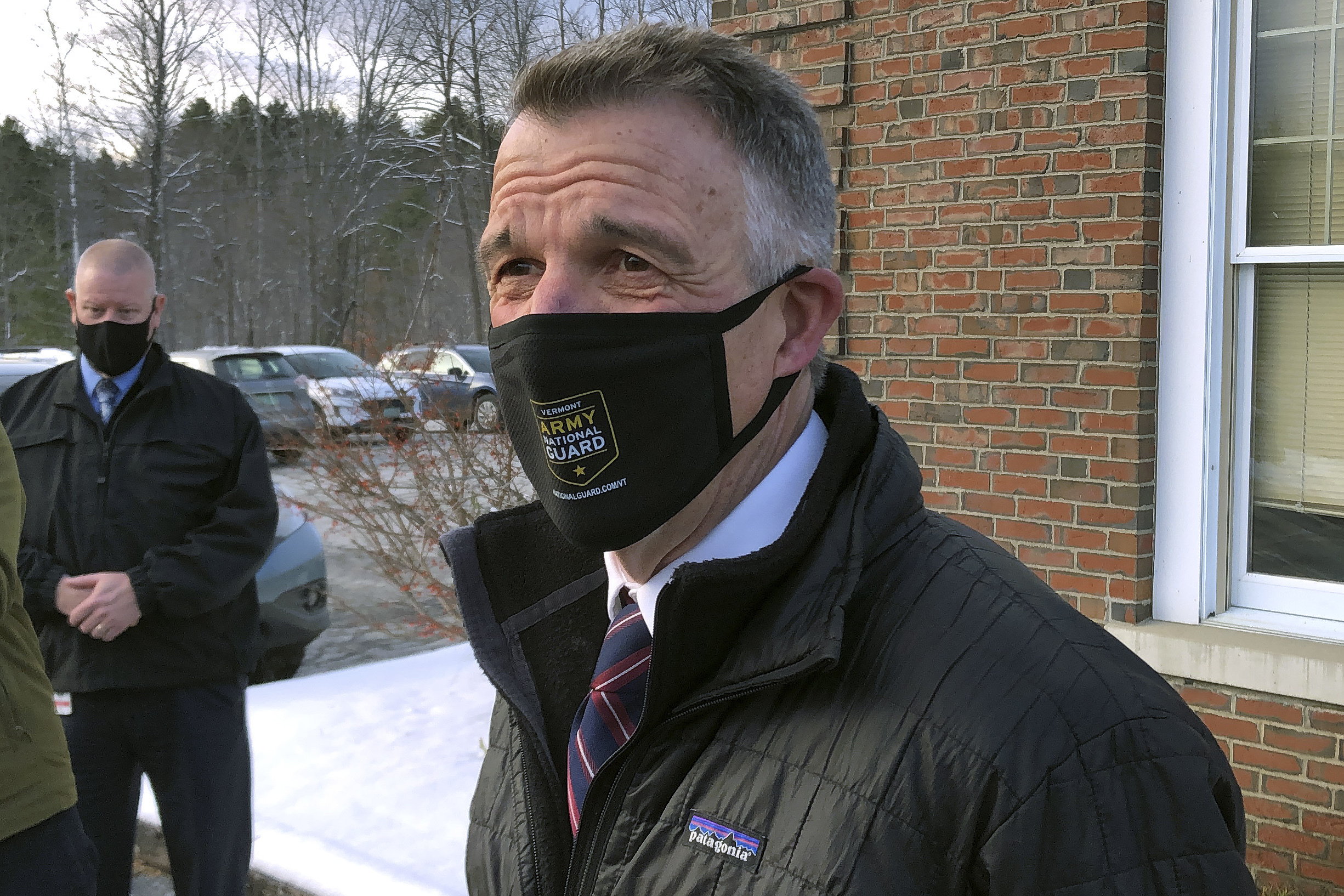 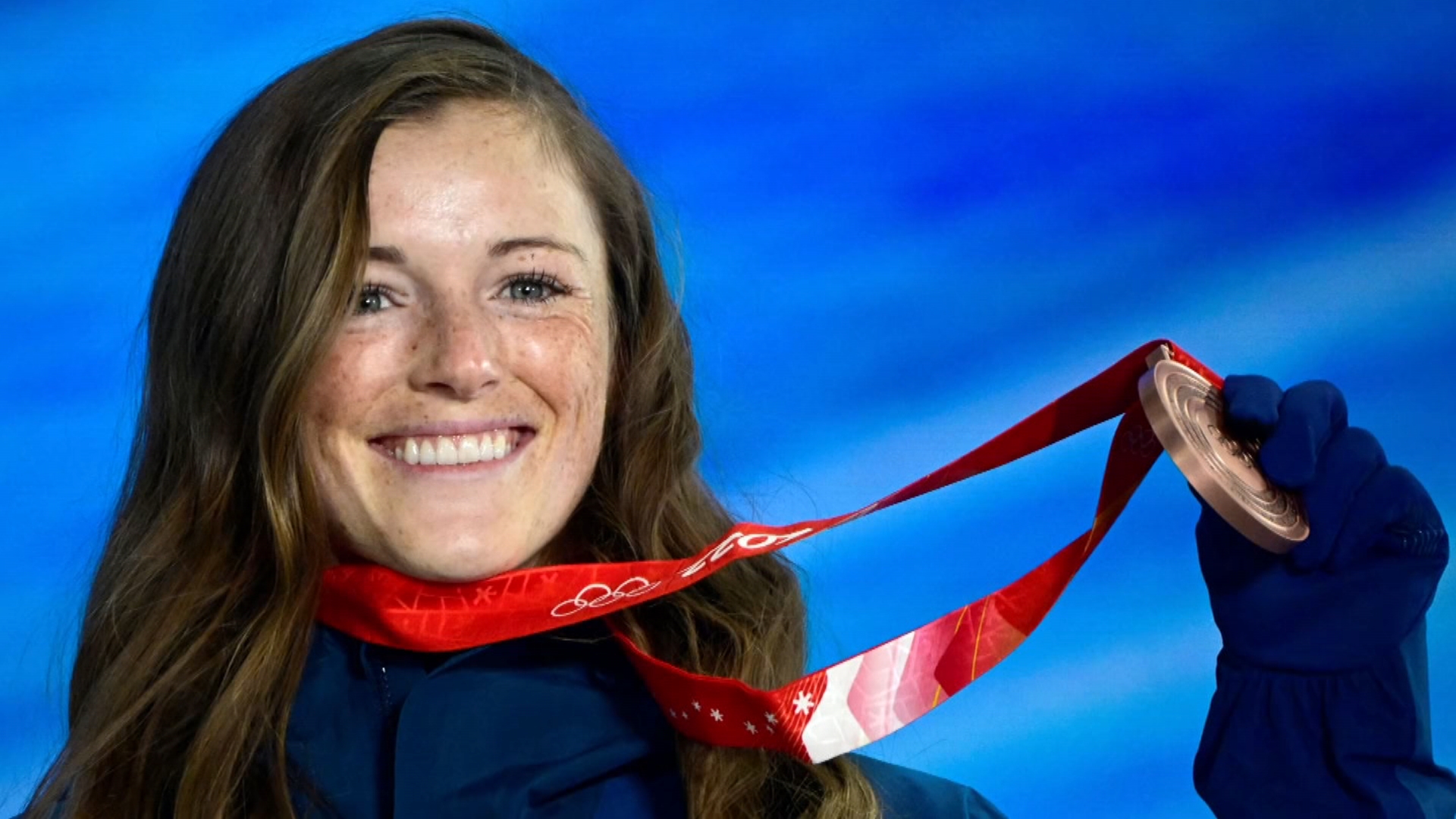 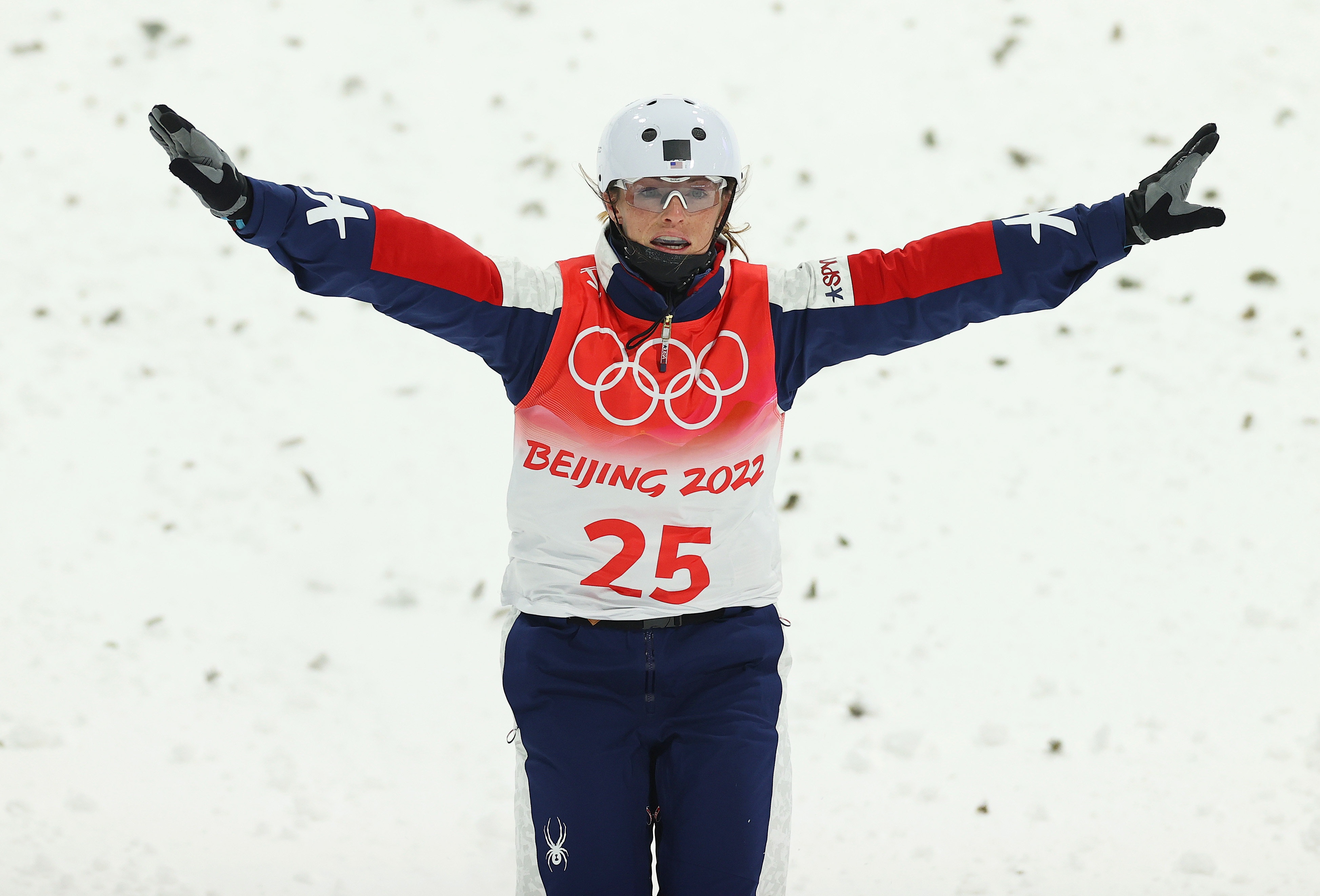 "People needed to order early and also maybe search a little farther than they normally would for a supplier," said Vermont Agriculture Secretary Anson Tebbetts, recounting stories he has heard from across the maple industry.

Tebbetts said he is also aware of maple producers having to scramble to make their own labels because custom-printed jugs couldn’t come in time.

"They’ll make it happen," Tebbetts said of maple producers as they enter their season. "They’ll just have to work a little harder at making it all work."

Tebbetts praised Vermont maple producers, both for their output — which leads all other maple-producing states in the U.S., by far — and for the quality of their syrup.

“It might look a little different on the outside, but it’s the same delicious product on the inside,” Sigrist told NECN & NBC10 Boston. “The pandemic has certainly taught us all that we need to be flexible.”

Cecile Branon said the maple industry is expert at staying nimble, namely with adapting to weather changes, so she is confident it’ll fare well through this latest bump in the road, too.

“We’ll go with the flow and we’ll do what we need to do,” Branon said.