After an alarming spike in roadway deaths in Vermont involving drivers or passengers not wearing seat belts, there are new pleas from law enforcement to members of the driving public.

Police are strongly urging drivers not only to buckle up, but to keep their speeds down, avoid distractions such as text messaging, and not drive impaired.

"The life that you save might be your own," Colchester Police Chief Jennifer Morrison said.

In just the past few days, Vermont tallied seven road deaths involving drivers or passengers who were not wearing seat belts.

In just one crash in Bridport, three employees of a traveling carnival and a friend died Monday.

Vermont State Police said the four were inside a Volkswagen Beetle when they crossed the center line of Route 22A and collided with a pickup truck.

All four people in the Beetle were not wearing seat belts and died; the two people in the pickup were belted and lived, police said, though required treatment for injuries. 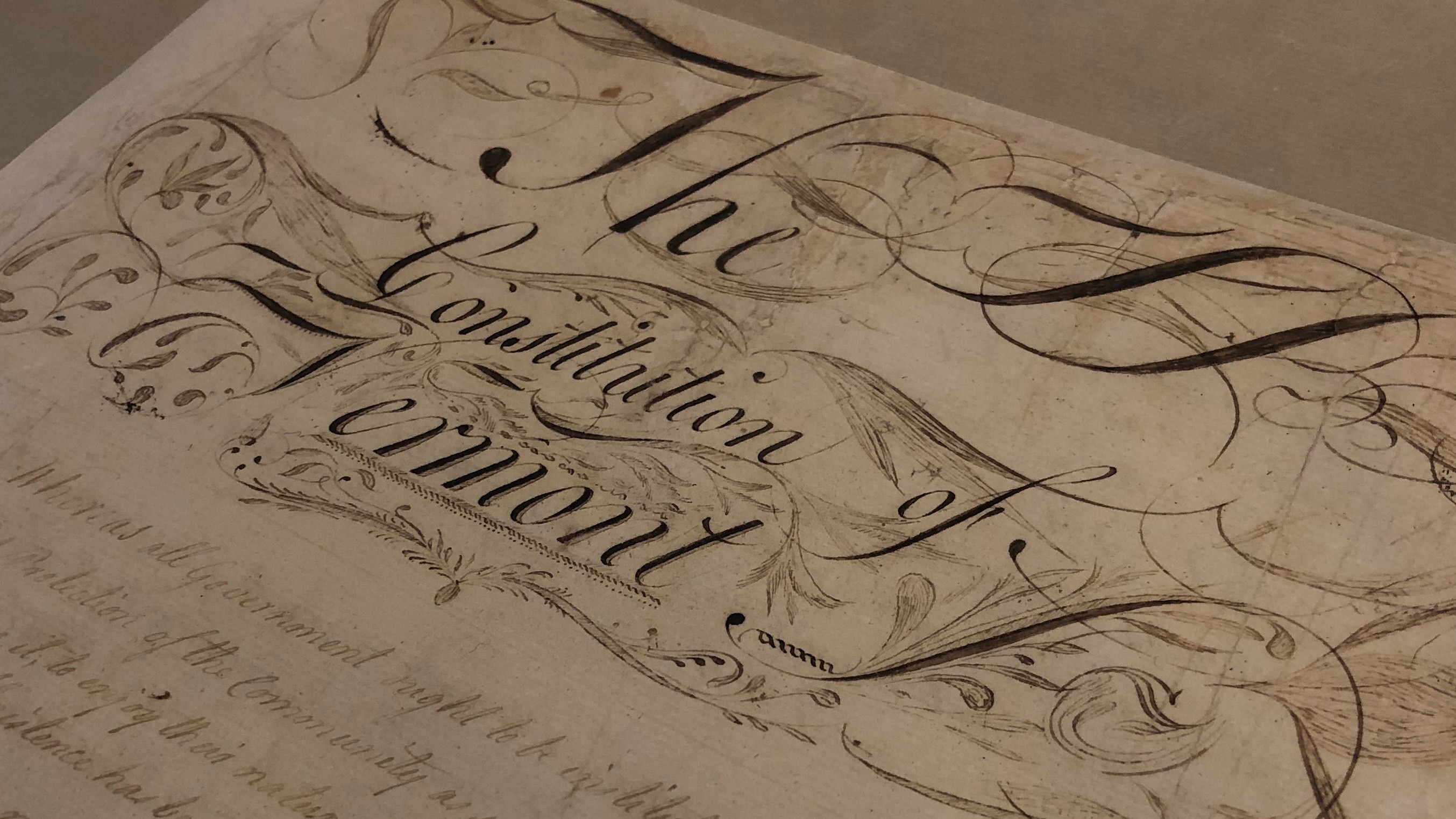 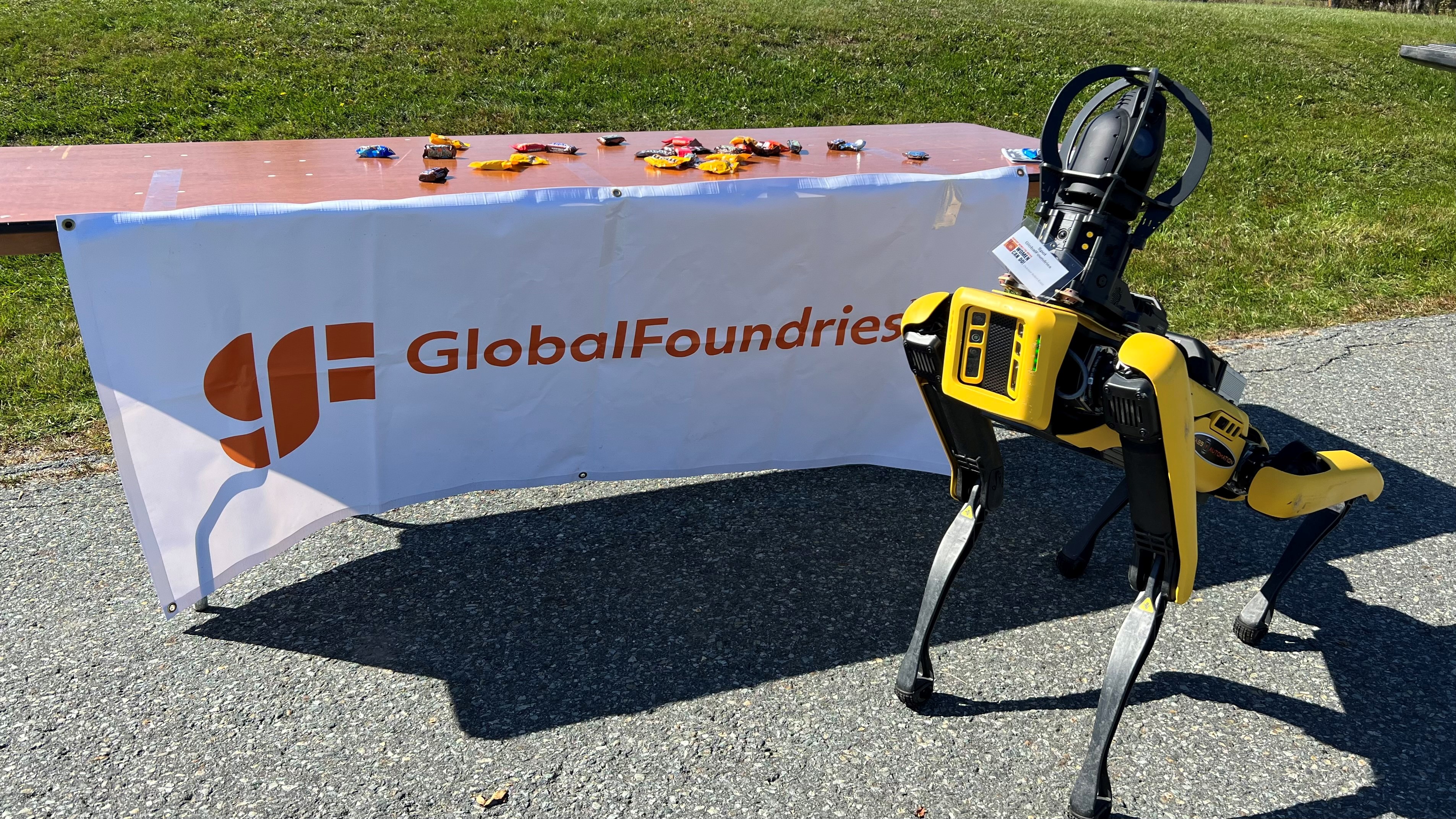 Nadeau told necn that when the department heads out on calls, it often doesn't know what to expect when it rolls up on serious crash scenes.

He pointed to several recent crashes that looked extremely serious, but in which people managed to avoid permanent injury or death thanks to seat belts.

"While you're not invincible simply by [wearing a seat belt], you're increasing your survivability incredibly," Nadeau said of buckling up.

The Vermont Department of Public Safety said people are 50 to 70 percent more likely to survive a crash if they're belted.

Take it from Kate Brush of Charlotte.

"I was very lucky," she said Wednesday, recalling a nasty 2001 rollover crash from which she walked away with minor cuts and bruises, thanks to her seat belt. "Had that not been there, I would've been thrown, for sure."

Another Vermont resident, Annabelle Dally of Pittsfield, told necn she and her fiancé suffered only bruises when a car plowed into them in a snowstorm several years ago in Rutland County.

"She hit us going really fast," Dally recalled. "It would've been a lot worse had we not been restrained. I probably — both of us — probably would've went through the windshield."

In addition to seat belts, the Williston Fire Department said your child's car safety seat needs to be properly installed. Improper installation, the department said, could be like not having one at all.