Clean Water on Its Way to Vermont Homeowners With Tainted Wells

State and local leaders celebrated progress made in piping clean water to some residents of Vermont's Bennington County, after their private wells were discovered to have been tainted with a potentially dangerous chemical.

Monday, Gov. Phil Scott, R-Vermont, Attorney General T.J. Donovan, D-Vermont, Deputy Secretary Peter Walke of the Vermont Natural Resources Agency, and members of the legislative delegation from Bennington County gathered in Bennington to witness the start of municipal water service to the first address to receive an upgrade after the contaminated water was discovered.

"I'm really proud to be a Vermonter, and having such high standards for our water," said homeowner Ellen Laplante, whose home is now served by municipal water lines paid for by a settlement with the company blamed for the contamination.

In early 2016, the groundwater supplying Laplante's house and many other private wells in the southwest corner of Vermont was found to be tainted with the chemical PFOA, which has been linked to thyroid disease and certain types of cancer.

The contamination was blamed on an old industrial plant that used that chemical to make non-stick fabrics.

Its owner, Saint-Gobain, agreed this year to a settlement with the state that saw the company pay roughly $20 million to fund the construction of pipes to bring safe municipal water to affected homeowners who previously drank from their own wells.

"We will hold everybody accountable until everybody in this county has access to clean drinking water," Attorney General Donovan said. 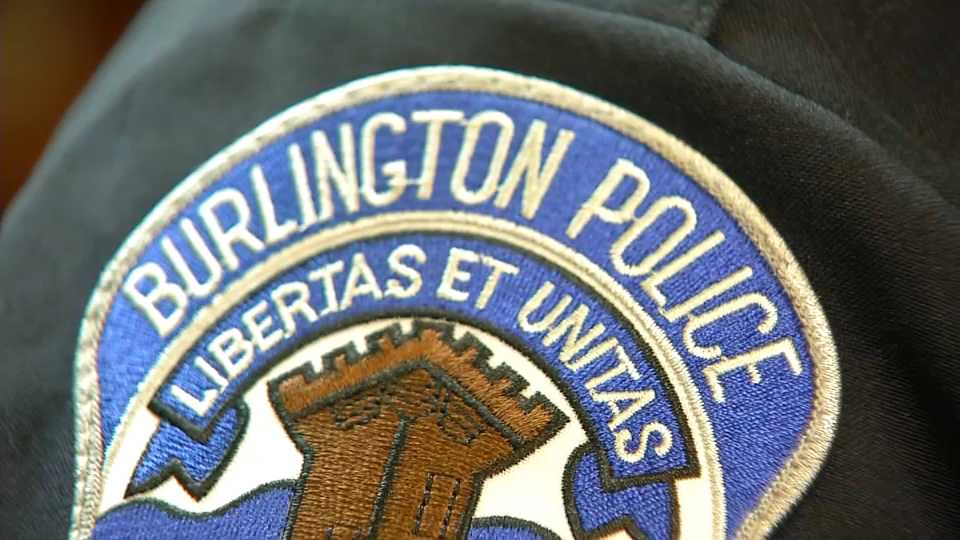 Donovan and Gov. Scott acknowledged the job is far from done.

Several hundred families are relying on temporary in-home filters or bottled water as they wait for permanent fixes.

Work on extending municipal water pipes to those homes should all be wrapped up by next fall, Gov. Scott said.

"They've been struggling now for two years," the governor told necn. "I mean, it's a short period of time from a construction standpoint and a design standpoint, but from their standpoint, it’s probably an eternity. So it couldn't come soon enough, but we're very happy to at least take this first step."

There is a second contaminated site still to deal with on the other side of town, separate from this round of water pipe construction.