With Easter just a few days away, chocolate shops are seeing an uptick in business. “It’s bigger than Valentine’s [for us],” said Angela Emerson of Amarah’s Chocolate in Williston, Vermont.

Emerson said Easter is make-or-break for her, because aside from Mother's Day and Father's Day, the next few months can be slow for chocolatiers. “You have to budget what you get for Easter throughout the rest of the summer, when there's a little bit of a dip,” she explained.

Emerson said the Thursday, Friday, and Saturday before Easter are some of the busiest days of the year for her store. “We’ll be cleared out come Monday,” she said. 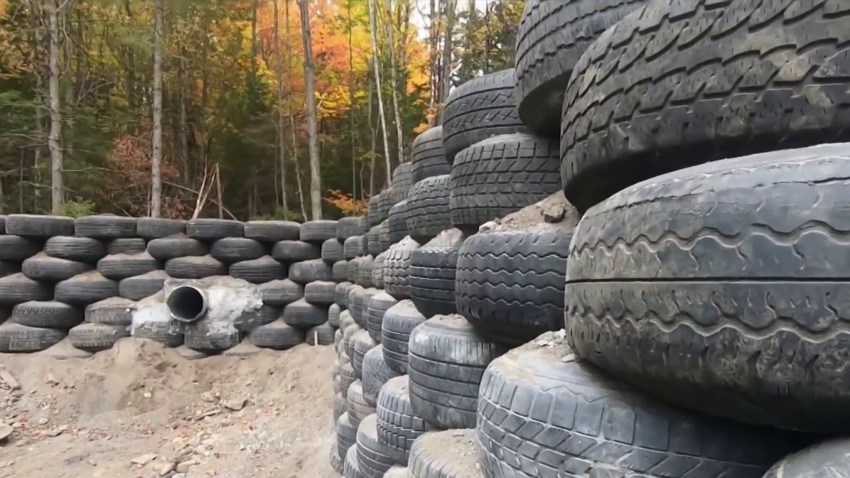 A National Retail Federation survey found Americans will spend about $2.2-billion this year on Easter candy. Estimated average per-shopper expenditures range from $20.35 in the Midwest to $24.65 in the Northeast, the survey results showed.

“You’ve got to have chocolate rabbits,” beamed Easter shopper Howard Longway of Essex, Vermont. “Easter ranks right there with Halloween as far as candy goes. You've got to do it; you've got to have a lot of it. I know that’s not what Easter’s about, but it’s a fun part of it.”

Longway said he expected to spend between $50-60 on Easter candy for both his grandchildren and the adults in the family. He told New England Cable News he planned to shop for candy at both big box stores and higher-end artisanal shops, like Amarah’s.

Vermont chocolate makers necn spoke to said cocoa prices have recently leveled off a bit. They shot up in 2014, market analysts said, because of new demand from Asia, because of the challenging crop-growing conditions, and because some traders feared Ebola would impact cocoa production in Africa. Ebola didn’t reach West Africa’s cocoa belt, according to a February CNBC report.

Chocolatiers also likely have noticed sugar prices are down recently, due in part to the strength of the U.S. dollar relative to other world currencies, such as the real in Brazil, a country that produces significant amounts of sugar.

Birnn Fields said while truffle ingredients may go up and down in price, one constant seems to be America's sweet tooth.